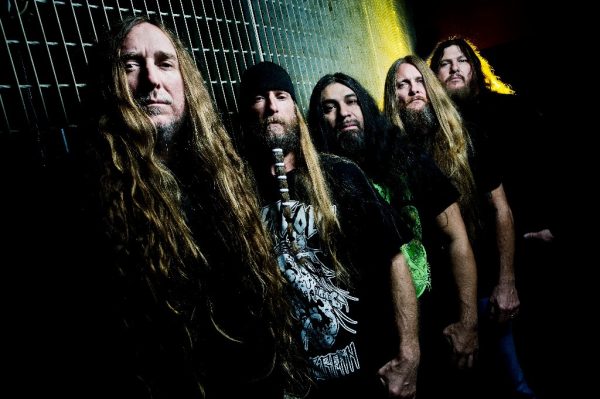 OBITUARY return with their self-titled, 10th studio album, further cementing their legacy as one of the most important metal bands of all time! Picking up where Inked In Blood left off, OBITUARY shows no signs of slowing down as they continue to reign as Kings of death metal.

Check out the video below for ‘Turned to Stone‘ below.

Recorded at their home studio in Tampa, FL, Obituary is a 10 track tour-de-force of bone-pulverising death metal that is as heavy, uncompromising and infectious as anything they’ve released in their historic, nearly 30-year career! 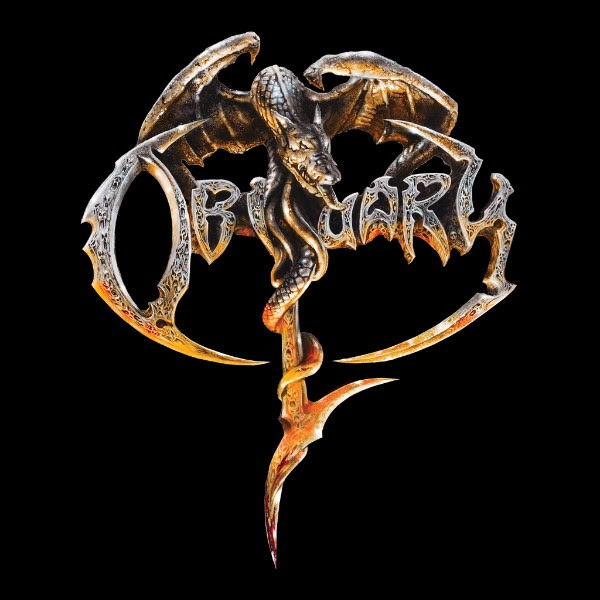 Additionally, OBITUARY is touring in America as part of the 2017 Decibel Magazine Tour with Kreator, Horrendous and Midnight. The tour kicks off on March 17th in Charlotte, NC and runs through April 15th in Philadelphia, PA. A complete list of dates, including numerous festival appearances. More dates will be announced shortly. 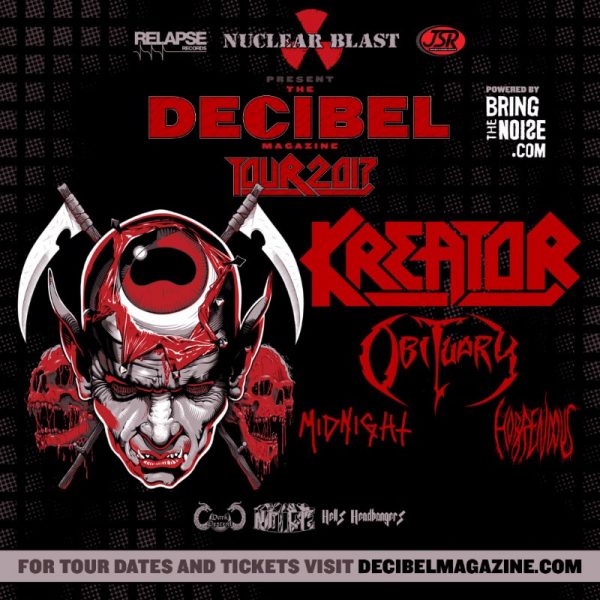