Technical Death Metal crew, Obscura have unleashed the second teaser for their upcoming album “A Valediction”, which is set to be released on November 19th. Watch below… 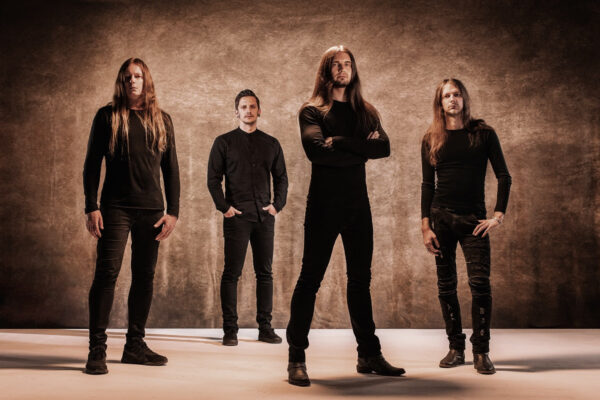 This time, it´s the catchy title track that manifests OBSCURAs melodic pace, that they stand for over a decade.

Mastermind Steffen Kummerer comments on the track: “The title track combines past and future to the present. With a combination of virtuosity, catchiness, and clear arrangements, “A Valediction” unfolds a bittersweet, fragile temper and sums up the lyrical framework of the entire album. A worthy title track and characterful summit of upcoming concerts.”

The video was shot, once again, with talented Mirko Witzki and brings back the vibes of late ’90s MTV. Watch below…

“A Valediction” will be available in the listed formats below and is now finally up for pre-order, and pre-save via this link.

The album, graced by a cover artwork painted by internationally renowned artist Eliran Kantor, will consist of 11 new studio tracks and the tracklist reads as follows:
01) Forsaken
02) Solaris
03) A Valediction
04) When Stars Collide (feat. Björn ‘Speed’ Strid)
05) In Unity
06) Devoured Usurper
07) The Beyond
08) Orbital Elements II
09) The Neuromancer
10) In Adversity
11) Heritage 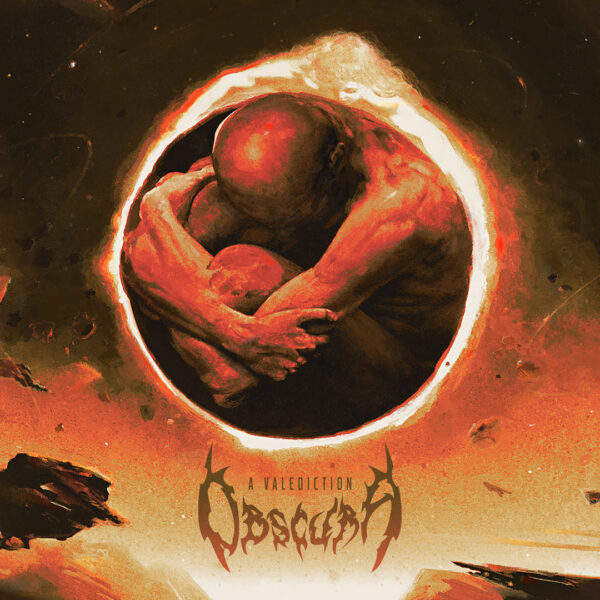