After what has been a truly exceptional year for Bloodstock Metal 2 The Masses Ireland, the time has come to celebrate our beloved scene with a good ol’ fashioned ‘knees up’!

Yes folks Overdrive and Jetrocker have teamed up with Sin É to bring you a night of shameless metal classics thanks to Burning Bullet, the rather fantastic 80’s Metal Tribute band and a special late night DJ set from Overdrive / The Devils Jukebox.

Spanning across two floors, this official Bloodstock Club night will be packed to the rim with drink promos, prize giveaways, live music, DJ’s with NO ADMISSION charges!!!!

For those who have yet to witness the sheer awesomeness of Burning Bullet, you’re in for one hell of a treat! Consisting of members from some of Ireland’s top Metal cover bands, Burning Bullet create the ultimate 80’s Metal Tribute show and will be bringing back a truck load of 80’s kick ass Metal to the main stage in Sin É.

The guys are psyched to be part of the official Irish Bloodstock Club night and have a message for all who will be attending. “Prepare to have your faces melted by covers from the likes of DIO, OZZY, MOTLEY CRUE, MEGADETH, IRON MAIDEN, JUDAS PRIEST, BLACK SABBATH, SCORPIONS, VAN HALEN, SAXON, DOKKEN and more…….! It’s gonna be a blast of a night! Get your asses down for this awesome night!” 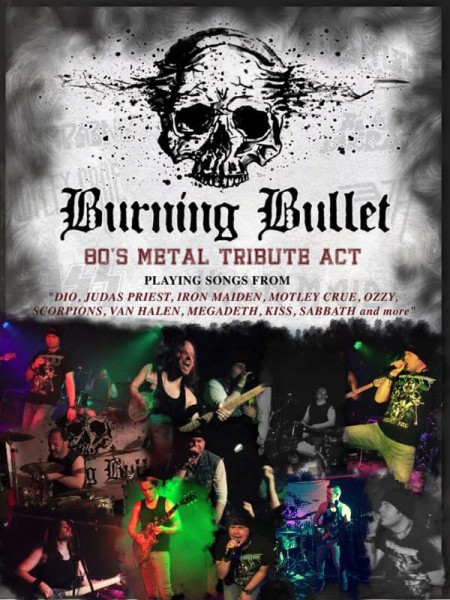 This years Bloodstock Metal 2 The Masses was triumphantly won by the mighty TEN TON SLUG who will taking to the Bloodstock ‘New Blood’ stage on Friday August 12th along with the utterly fantastic TWO TALES OF WOE, who were chosen to play the Jägermeister stage also on the Friday at the festival.

Click on this link for the official event page for the Bloodstock Club Night. 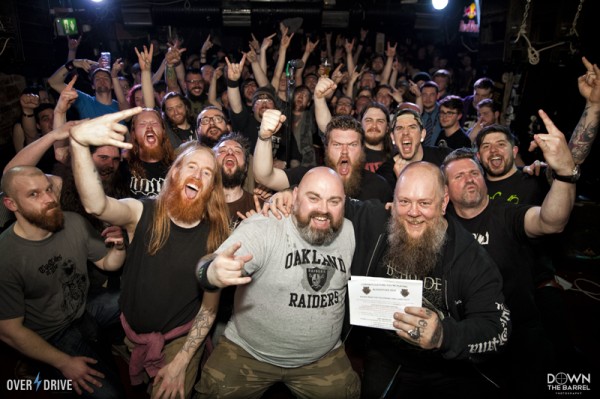 Tickets are on sale now for Bloodstock Open Air, however all VIP tickets have now sold out. If you are attending this years festival, then get your tickets on this link, but be quick as they are selling faster than Dave Lombardo’s double-base kick!

Click on the graphic below to get your tickets now!

Join us for one hell of a night in celebration of all things metal!

#EMPBOA2016 (most important one for EMP)