With the Bloodstock Festival just one week away, the organisers of the Irish Metal 2 The Masses have teamed up with EHT Promotions the Bloodstock team, Warner Music Ireland and Fibber Magees to bring you a night of metal that you will not be forgetting to easily! 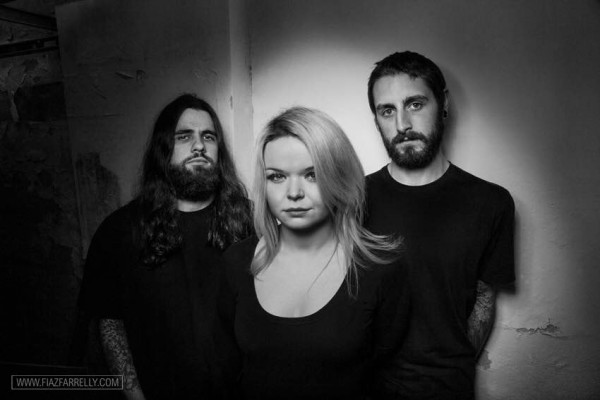 Overdrive can reveal that the mighty Dead Label will be performing a blistering after-show performance ahead of their Sunday appearance at Bloostock’s Sophie Lancaster stage! The guys have just returned from a run of dates in around Europe and are itching to rip the bollocks out of Fibbers for the after show party!

The full line up for the night will see San Francisco thrashers MORDRED give a lesson in old school Bay Area cross over brutality with support from 2014 /2015 Metal 2 The Masses Ireland finalists THEORIES DIVIDE and the awesome HOLLOW TRUTH! 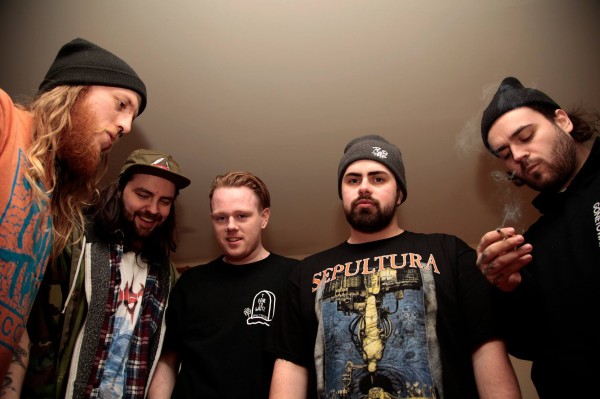 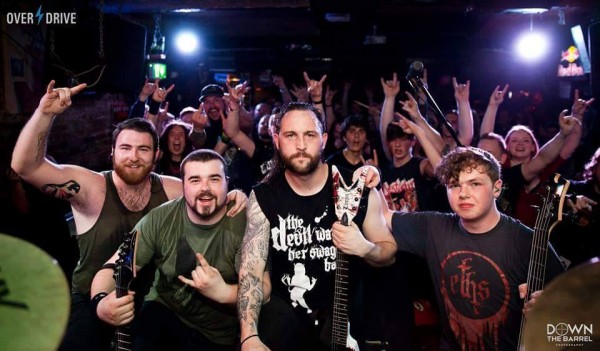 Not only will there be a fantastic evening of road blocking live music from this killer line up, but our friends over in Warner Music Ireland have given us loads of swag to give away on the night from DVD’s, to limited Slipknot vinyl, CD’s, T-shirts and tote bags! However, the UK Bloodstock team have given us one pair of Bloodstock weekend camping tickets to give away to one lucky sod! 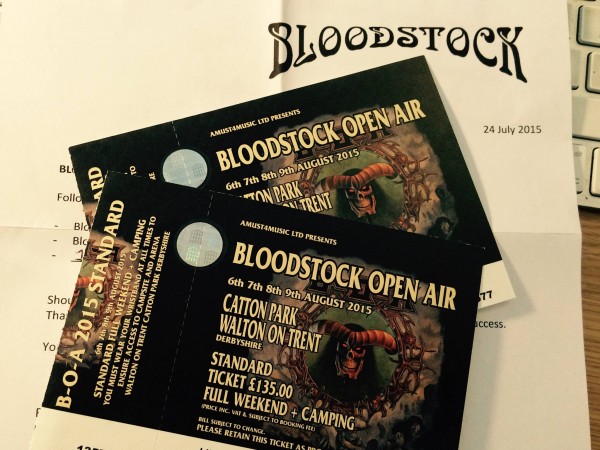 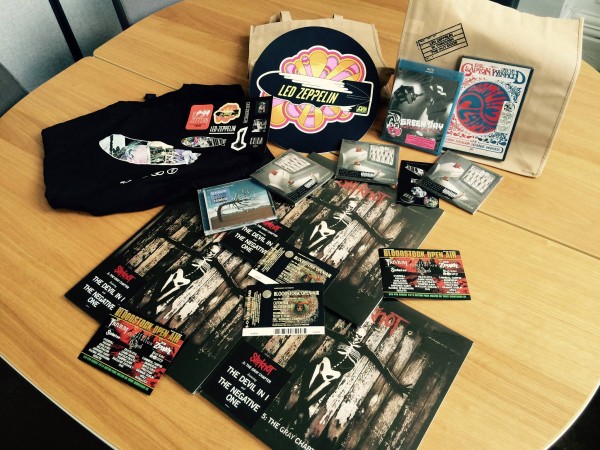 If all this is not have you salivating, then get a load of this! The guys in Mordred are giving you a chance to win an E.S.P guitar! To find out more about this, click on the link below. 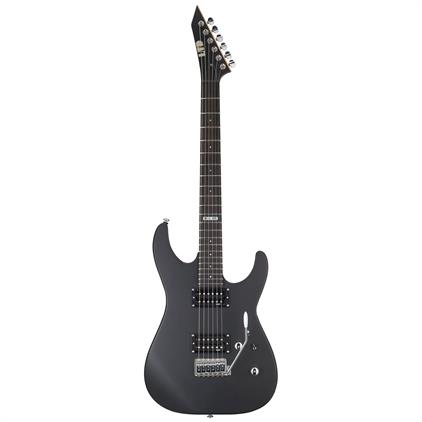 Throw in a face melting after-show set from the mighty DEAD LABEL and loads of drink offers that will be available all night until 2.30am and you got yourself one fucking awesome night! 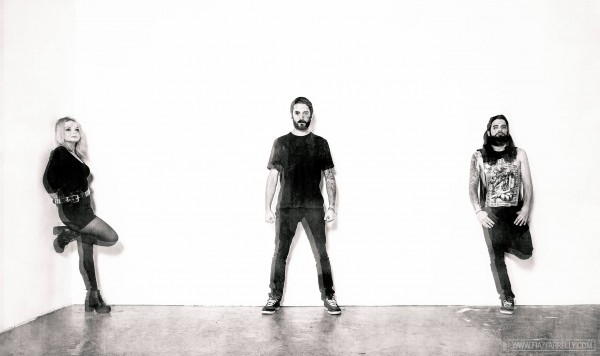 Tickets will be available on the door priced at €17.50 (inc booking fee) and are also available from Soundcellar and Tickets.ie. 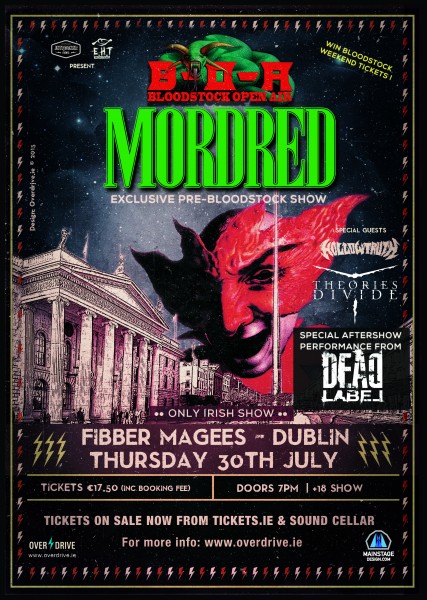 LIMITED TICKETS NOW AVAILABLE FOR BLOODSTOCK – CLICK ON THE LINK BELOW AND MAKE YOUR LIFE BETTER!