ONE TO WATCH – EXPUNGED ‘INTO NEVER SHALL’


We’re always on the hunt for new music and when we heard the debut from former Dead Soul Alliance / Evolution Fail death metal master W.D, we simply had to share the news. 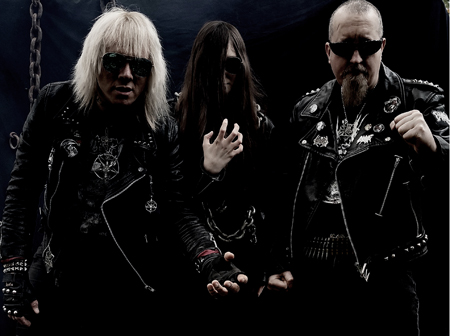 EXPUNGED is the brainchild of death metal master W.D., who’s previously handled the axe in ‘Dead Soul Alliance’, and ‘Evolution Fail’ stretching as far back as the mid-’90s.

While W.D. is the songwriter, K.F. joined on drums (from old-school death metallers Töteblut) while J.S. (AKA Jo “Steel” Capitalicide from Ice War) is on vocal and lyrical duties as well as handling the bass, with the latter showing how versatile his singing abilities can somehow be.

Formed in the spring of 2019, this Canadian power-trio proved how deadly their brand of down-tuned HM-2-style death metal could be with their self-titled debut EP for HELLS HEADBANGERS, released to widespread acclaim in April 2020. 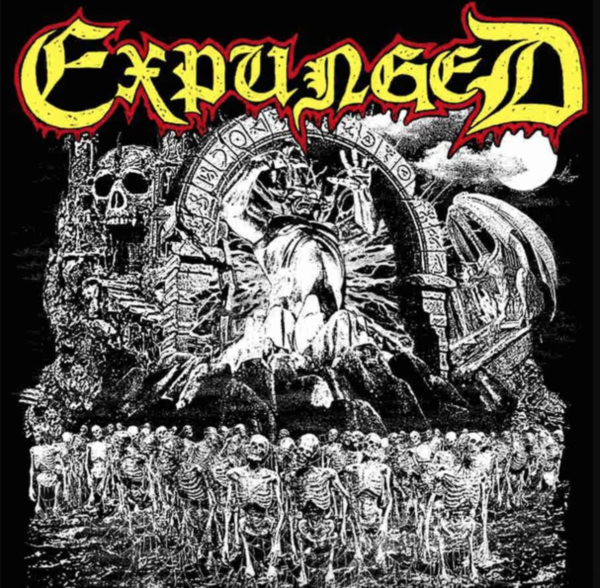 Wasting no time continuing their attack, EXPUNGED return with their first full-length, Into Never Shall.

Now featuring A.K. on drums, the band have thankfully made no great changes to their juggernaut sound – exquisitely filthy, utterly crushing, immediately memorable, the inexorable onslaught of a monolithic, rust-covered tank – and ‘Into Never Shall’ is all the better for it.

If anything, EXPUNGED have upped the catchiness here whilst not once softening that molten crush. Similarly, while the grime of Expunged still courses through the album’s viscous veins, there’s a decidedly darker atmosphere being conjured across Into Never Shall, vividly matched by the gorgeously moody cover artwork courtesy of French fantasy novel painter Normand Didier.

Above all, this debut album underlines EXPUNGED’s commitment to death metal classicism, reverent but never regressionist, and displays the power-trio’s own take on it, which is all to say nothing of yet another CRUSHING production courtesy of Top Das (Fuck The Facts) at his Apartment Two Studio.

If the tank crush of Expunged somehow missed you last year, there’s simply no way to avoid the onslaught of EXPUNGED’s Into Never Shall. Absolutely mandatory for maniacs of Nirvana 2002, Carnage, and especially Bolt Thrower!

Pre-order now via this link. 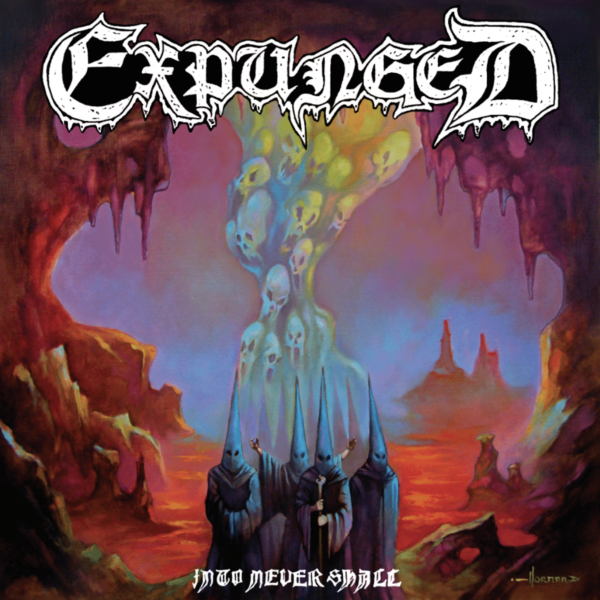