ONES TO WATCH: SEATTLE-BASED ‘DRAGGED UNDER’ PREPARE FOR DEBUT ALBUM RELEASE.


With mammoth riffs, enormous, hooky choruses and undeniable punk rock velocity, Seattle’s DRAGGED UNDER are set to light the fuse on 2020 when they unleash their debut album, ‘The World Is In Your Way’ on January 17th. 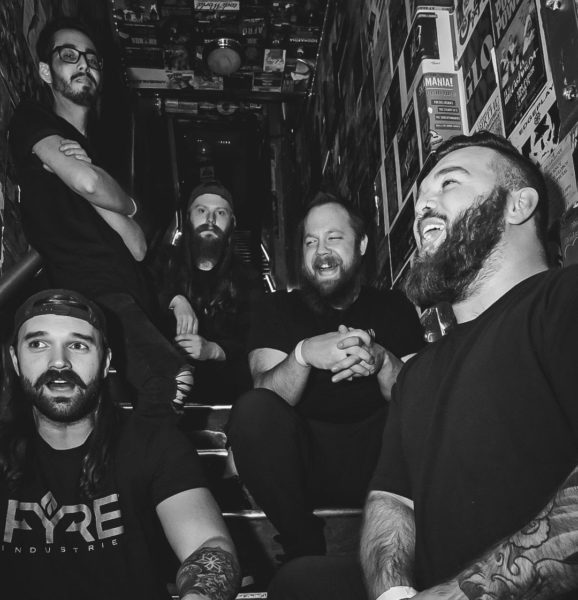 The start of 2020 is already looking promising with reference to new emerging artists from all corners of the globe. Let us introduce you to Dragged Under…

Bridging the gap between mosh-pits and enormous radio-friendly sing-alongs, DRAGGED UNDER have already released 3 singles, Here For War, Hypochondria, and ‘Chelsea‘, racking up highly impressive streaming numbers in the process with over 1 million Spotify streams, over 180k YouTube views and over 421k combined social media followers to date.

For more information on the band, check out this link. 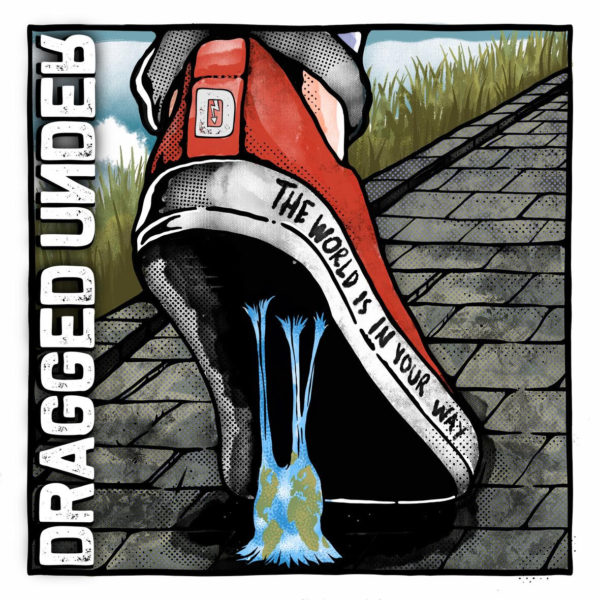