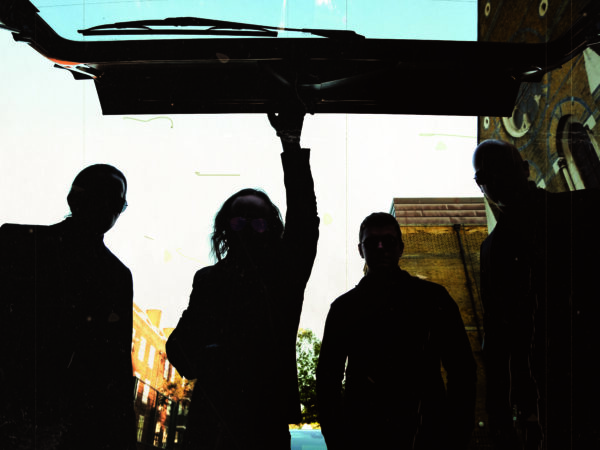 Reaffirming and expanding on their “Quirky” sound and approach, the album was produced by frontman Ivan Amaya and was mixed and mastered by Will Maya (The Answer, Breed 77, The Heretic Order, Panic Cell, The Morage, Adrian Smith).

Embracing themes and motifs that could be featured in classic scenes. From 70s car chases, a plot twist in a murder mystery all the way to the villain’s theme in a crime film, or the visit to an old graveyard in a supernatural thriller. 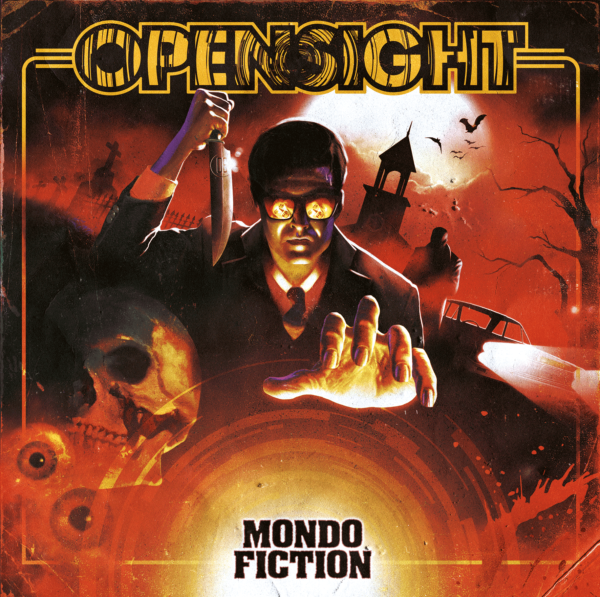 The album presents each song as part of an All-nighter multi-feature presentation that closes with “Thunderball”.

Through recordings and energetic live shows Opensight delivers a combination of Rock and Heavy Metal sounds with a vintage cinematic sensitivity. Notorious for dressing up their songs with Suspense, Spy Themes, Hard-Boiled action sequences and enigmatic horror passages, Opensight revel in Genre Film conventions for their sound and visuals and present them as a form of Entertainment.

Check out the teaser for their new album below…