Two decades in and still a breath-taking piece of work, Opeth’s magnum opus ‘Blackwater Park’ gets the re-issue treatment from Muis For Nations. 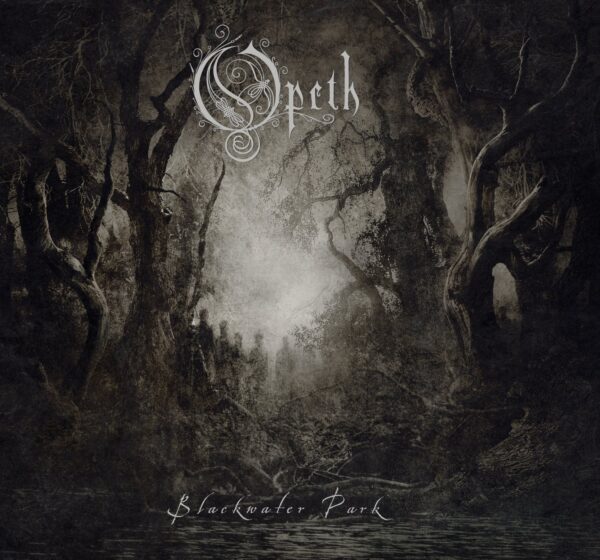 The album is dense with extraordinary melodic moments, spine-tingling atmospherics and agile but crushing heaviness, and one that saw the Swedish metallers kick open prog’s ornate doors, fed death metal through the cosmic kaleidoscope and introduced a generation of music nerds to a world of limitless musical possibilities.

Reissued on 16th July via Music For Nations the album will come lovingly pressed onto heavyweight, audiophile approved vinyl, with a variety of deluxe finishes, and housed in a gatefold artwork sleeve, with updated liner notes and acknowledgements.

The deluxe variants, including a hard case CD, come furnished with an updated artwork booklet complete with new liner notes, never-seen-before memories from the band, and exclusive content provided by the Opeth fanbase.

It remains a must for Opeth enthusiasts, completists and casual listeners alike.

In many ways, Opeth’s ‘Blackwater Park’ can be considered as their answer to The Beatles’ Revolver’, both uncompromising and experimental, but equally commercially viable and unfuckwithable masterpieces.

“I know that “Blackwater Park” was the stepping stone into professionalism for us. Since then the band has taken up all our time, and we’ve never really looked back. Always forward.

It’s well known that Steven Wilson came in to produce the album, and that set off a lifelong friendship. I like to think the songs were different from what most other bands were doing at the time, but the production definitely set us apart from the rest. Steven helped to highlight the true strength of the band which was, and still is, our diversity”.

Pre-order now via this link. 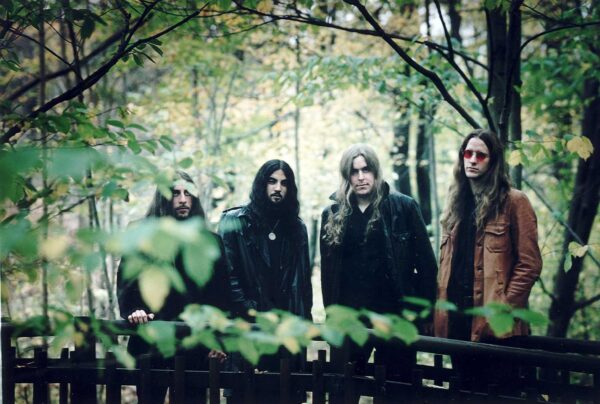