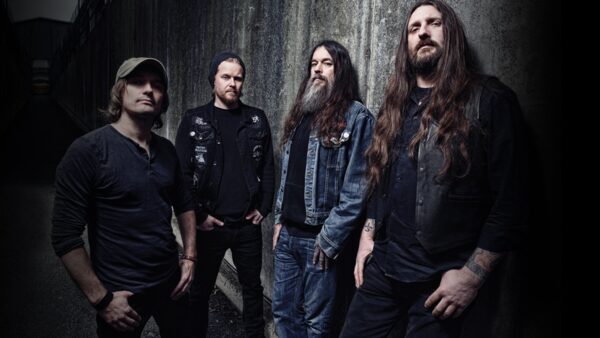 Having already seen their extensive plans for a 2020 25th Anniversary tour dashed by the global pandemic, UK heavy metal titans Orange Goblin recently announced not one, but TWO  global live stream events celebrating all stages of the band’s lengthy existence to date.

With the newly announced lockdown meaning that punters who had paid for a ticket to see the band in the flesh at these shows would not be allowed in, the band refused to give up – instead, they simply re-scheduled the dates and decided that come hell or high water, the Orange Goblin 25TH Anniversary WILL take place

Therefore, the four-piece will now perform a pair of globally streamed pay-per-view shows online, still with a limited capacity live audience also in attendance, in London on December 18th and 19th.

Titled ‘From Planet Ten….to the House of God’, the first night will concentrate solely on material from the bands early, Rise Above Records era releases.

The following night’s performance goes under the name of ‘They Come Back….The Filthy & The Damned’, and will focus on songs from post-Rise Above years, right up to and including material from the acclaimed latest album ‘The Wolf Bites Back’

And the celebrations don’t end there, as each night of the online event will feature live stream exclusive behind the scene access, interviews, exclusive merchandise, chat rooms, Q&A’s and the chance to win exclusive Orange Goblin prizes!

And for a very lucky few, there are extremely limited tickets available to attend the gigs in person at The Dome, in North London!

Vocalist Ben Ward is philosophical about the change of dates;

‘Obviously, the second nationwide lockdown is a massive pain in the arse for everyone and now due to the venue being shut throughout November we have no choice but to reschedule these special live/live stream shows to Friday 18th and Saturday 19th December! 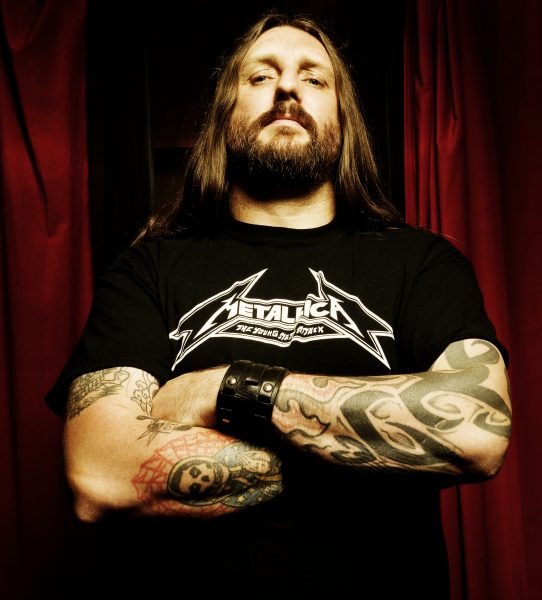 We are very sorry to everyone for the inconvenience, but we sincerely hope that everyone can still join us for what will be two very special 25th Anniversary shows and the last ever with our original bassist and best buddy Martyn Millard! All tickets previously purchased to attend the shows will still be valid for the new dates, as will any pre-purchased live stream access.

It’s pretty ironic that these shows will now take place on the exact same dates as we were due to perform in London as part of the UK tour. Apologies once again for the postponement but these things are obviously out of our hands and we all hope you can all join us in December!‘

Tickets for these shows via the live stream will be available at this location.

Extremely limited physical tickets to the show ‘live in-person’ are still available from this link.

These two shows have taken on added significance in recent weeks with the news that long term bass player and founding member Martyn Millard is to leave the group after 25 years. These two dates will be his last performances with the band and a fitting way to bow out after 9 albums and countless tours and festival appearances worldwide.

As part of the celebration for the Anniversary, Orange Goblin have a new ‘Vol.25’ shirt design available for sale here, which can be purchased here in advance of the two rescheduled live stream shows. 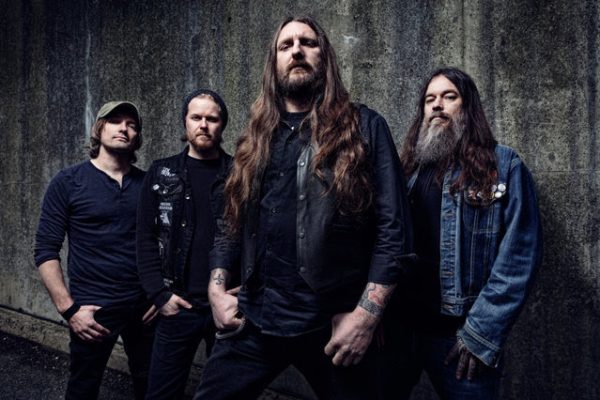