ORANGE GOBLIN ARE WRITING NINTH ALBUM – DUE OUT IN 2018


London’s Orange Goblin have finally officially announced that the writing process has begun for a brand new album, slated for release in Spring 2018. 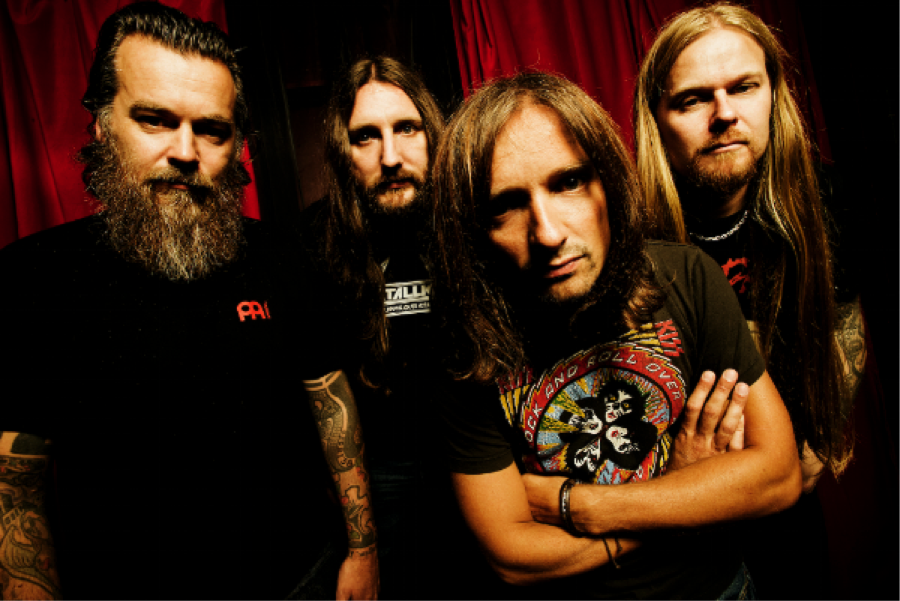 The new record will be their first for the Candlelight label since being acquired by Spinefarm/Universal and will be recorded early next year at Orgone Studios in the UK with producer Jaime Gomez Arellano (Ghost, Cathedral, Paradise Lost, Angel Witch, etc.)

The new album marks the band’s first since 2014’s Back From the Abyss. Although there is no information on the album title or track listing, the band can reveal that the record will feature a guest appearance by legendary Motorhead guitarist Phil Campbell. 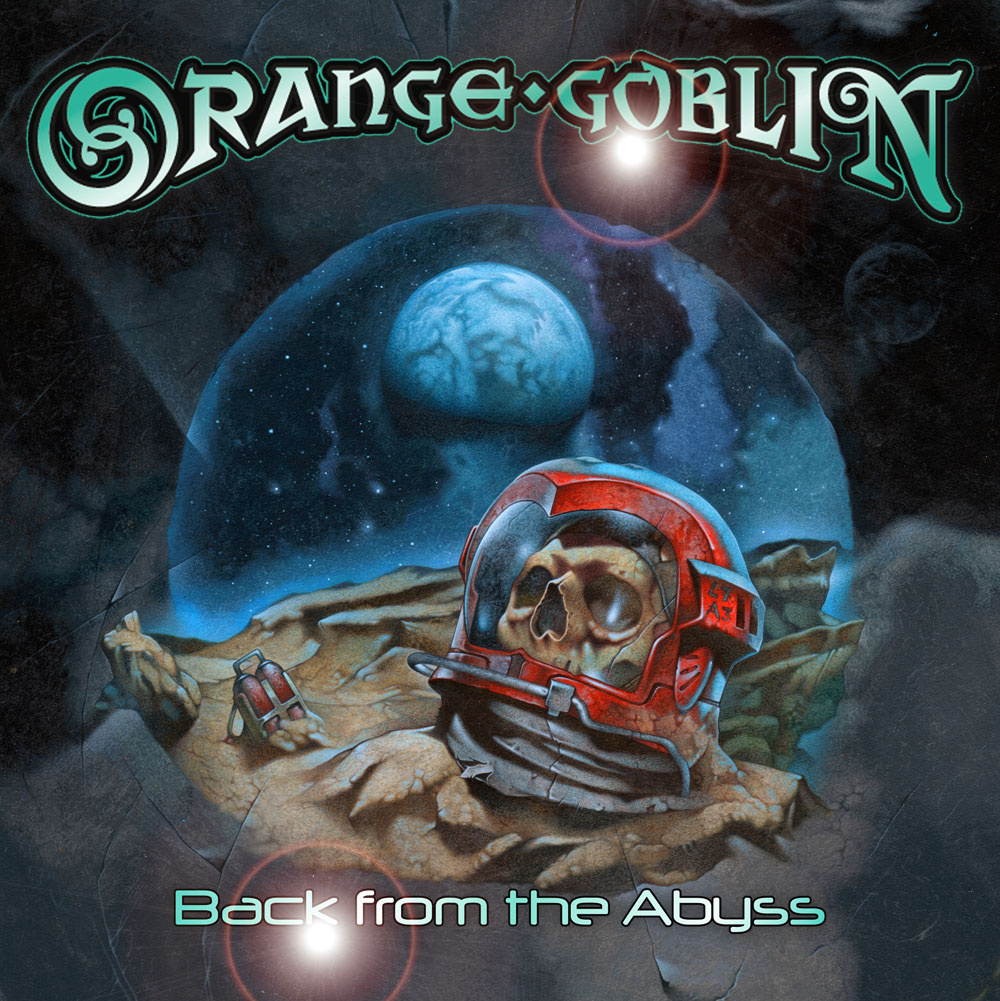 As well as working on the new album, the band is currently enjoying a massive year, having played the main stage at Download Festival in the UK and Resurrection Fest in Spain, along with receiving a nomination for Best UK Band at the Metal Hammer Golden Gods Awards.

The remainder of 2017 sees Orange Goblin continuing to play across Europe at the likes of Woodstock Poland, Wacken Open Air, Desertfest Athens, Up In Smoke Festival, and the HRH Doom V Stoner Festival in the UK.

The band will be playing in Ireland, with a show in Dublin’s Voodoo Lounge as well as The Seige of Limerick.  Click here for the official event link. Please check DME Promotions for details.

They have also been invited to open the main stage at Ozzfest Meets Knotfest in California this November.

All dates are below. 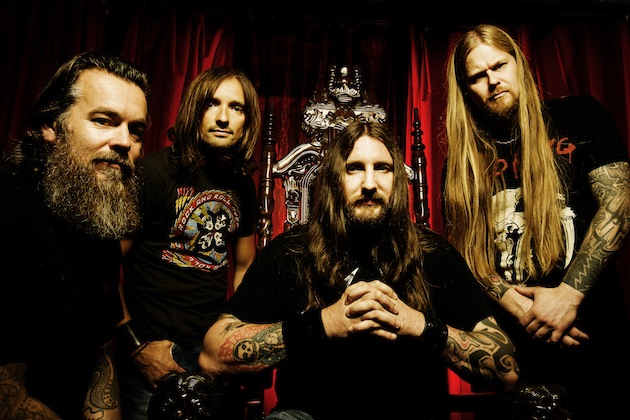