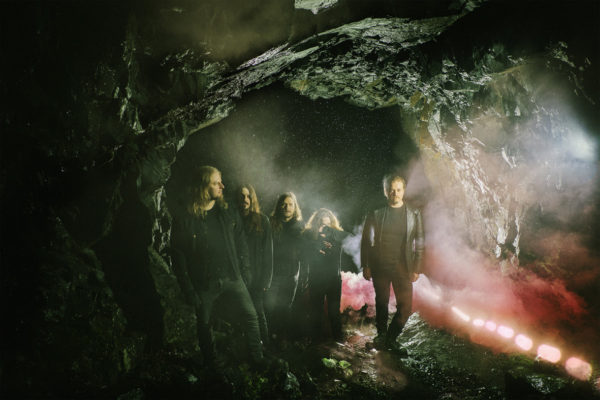 Today, ORANSSI PAZUZU have released a hypnotic music video for the song. Check it out below;

The band states, “The video Zev Deans made captures the paranoid vibe of the track and expands it further by adding a whole new visual realm into it. An apocalyptic vision that leaves no other choice but to obey.” 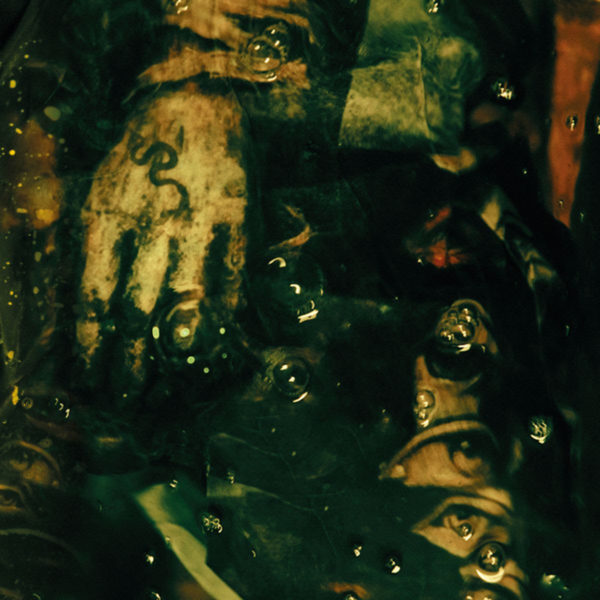 Rachel Kitson and Zev Deans were responsible for the production design, Christine Snider for the talent management and Madeline Quinn for the VFX assistance.

Catch them on select dates listed below; 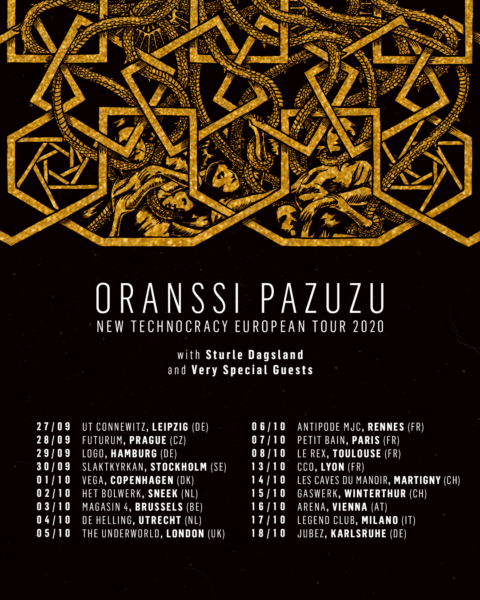