One of the ‘hot’ new bands on the U.K metal scene, OUTRIGHT RESISTANCE are gearing themselves up for a select few dates  in the U.K this coming month. Overdrive can safely say that these guys will have no trouble in tearing the roof off each venue they happen to be playing! Get all the information below.

Hot off the back of their stunning performances at Bloodstock & Beermageddon, Hertfordshire metallers Outright Resistance are set to hit the road again in support of their new EP Me Vs I this October with Buried & Forgotten!

The band are set to hit the following towns:

Filmed by Dragon Fire Productions and taken from their latest EP Me Vs I which was released earlier this year. And although their latest material was only recently released, they’re mulling over ideas for what will be their debut album.

The band told TeamRock: “We’re always writing, so that when the time does come to think of the next record we’re ready to jump straight into the process of what we really have a feeling for. We do have something in mind already to be completed next though, we’ve got a few minor things to figure out to make sure it does work as an idea, but we’re beginning to put some plans in place.” 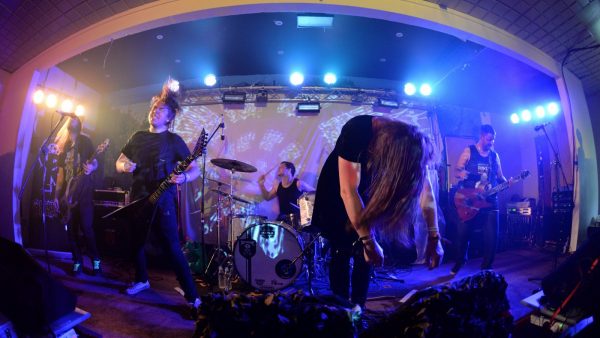 Since forming in 2011, Hertfordshire based quintet Outright Resistance wasted no time erupting onto the British metal scene with their debut release “Don’t Eat My Organs”. They quickly began racking up shows across Hertfordshire, Bedfordshire, Cambridgeshire & London. Including shows with Hacktivist and hardcore mob TRC.

Fast forward to 2015; Outright Resistance released the Poveglia EP to solid praise from both the media & the wider metal community. Their message of unity rang true in their video for the song “We Are Here”; a heart-warming statement from a band determined to remind people struggling that they are not alone, nor should they be forced to deal with their problems as such if they don’t want to. 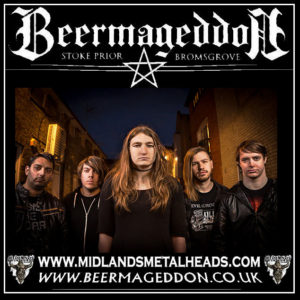 The band went on to become one of six finalists in the 2015 London arm of the Bloodstock Metal to the Masses competition. Despite not making it to the New Blood Stage, the quintet continued their widespread assault across the country with an eight-day DIY tour with Norwich-based metalcore quintet Silenced By Shadows in July of that year.

Following on from their successful 14 date, Sum Kind Of Plague tour in March, the band have returned with their latest release Me Vs I. With a slew of dates lined up across the UK and Ireland, Outright Resistance are geared up once again to unleash their uncompromising assault to the masses.