Having only emerged from the local underground scene in Belfast back in 2018, A Thousand Days Gone are an impressionable live band that have an arsenal of Hard Rock anthems just waiting to be discovered.

With their online bio simply stating ‘A powerful 4-piece rock band from Belfast!‘, it seems A Thousand Days Gone are not ones to procrastinate when clarifying exactly what they do. 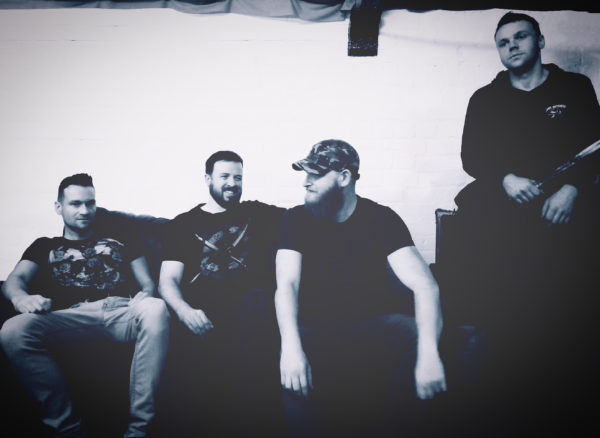 OD –  Give us a brief background on the band and the particular sub-genre that best describes who you are?

MICK – A 1000 Days Gone, came about during the summer of 2018 when we all got together to create authentic original rock. Despite coming from different backgrounds, we all share similar tastes in music which influence the songs we write and play.

Whilst not subscribe to one particular genre, we have been likened to some of the following bands within the Alt-Rock / Grunge / Hard Rock genres: Soundgarden, Tool, Audioslave, Early U2, QOTSA, Kings of Leon and RATM.

With a a traditional 4 piece setup, each of us plays an instrument on all songs, which untraditionally are bass-led and beefed out with the rhythm and topped with melodic lead throughout.

MICK – Having released our first single Fire on September 13th (listen below), we have since recorded 3 more tracks which we plan to package up into our first 4 Track EP, which will be titled after our first single.

Fire evokes the uncertain polarised times we live in; while giving the kind of delivery that most other bands don’t tackle . Opening with a crescendo of instruments and hits its driving bass-line at 30 secs – it just get’s you from the get-go.

I bring a deep baritone and rich depth of timbre to the music. The four tracks that will feature on the Fire EP will be – Fire, Rule No.7, Strangelove and Black & Burning Sun (written in tribute to Chris Cornell).

We experienced our first taste of controversy when upon the release of their first single – the accompanying video for ‘Fire‘ was pulled from YouTube and Vimeo for breaching community standards, specifically the sensationalism of violence and celebration of the anti-establishment.

The video was a montage of readily available stock footage news reports of riots and explosions, the video was deemed too outrageous for public consumption and the band had to produce a heavily redacted version in order to pass the puritanical censors.

For the 2nd single of the EP – Rule Number 7, we have commissioned an animated video to be made, which is now finished and cant wait to show it to the public.

RUSS  – Whilst we all have similar tastes in music, we each have our own individual influences that initially got us playing in bands at an early age. For singer Mick, his first influences came from Creedence Clearwater Revival & Fleetwood Mac. For both Bassist Gareth & myself (drums), we were heavily influenced by Rage Against the Machine. And for guitarist Colin, his biggest influence was Queen, especially music from their early years.

GARETH – The local music scene has been massively important for us, because for a fledgling band it has provided us with an initial platform to cut our teeth on performing live in the safety of familiar surroundings.

Our most recent gig was in The Pavilion Belfast on 25th October, and we have been fortunate to have played in the fabulous venues like The Empire Music Hall, Love & Death, Fa Joe’s in Lurgan & The Goats Toe in Bangor.

Having developed an extremely tight set, we are ready to take our songs beyond the familiar stomping grounds of Belfast, and we are currently looking to Dublin and the Festival circuit in 2020.

MICK – Within a generation, the music consumption changed has changed irrevocably, but the current model is quite is to navigate and ultimately have our music in danger of being listened to by a potential audience of millions – though the trick is getting a disengaged audience to engage with your brand of music.

This then leads to the next problem, since music tastes have changed significantly over the last couple of decades, with rock music falling out of fashion with the younger audiences, who favour hip-hop styles of music.

Whilst it would be ideal to been a new rock band back in the late 90s when rock was at its peak, we believe that there is still a market our music, which has soulful vocals, infectious melodies, raw sounding bass and catchy drum beats. Since trends tend to be cyclical, we are confident that we are poised to capitalise on Rock Music’s return to the mainstream.

COLLY – When it comes to writing the songs, we take a very collaborative approach; whereby Gareth produces fantastic Bass compositions which becomes skeleton of a song.

From this, each of the rest of us come up with our own parts to bring more life into the song. We would practice the song and let the different parts evolve; however the compositions only really get finalised once we go into the studio to record them.

MICK – Excluding bands that are no longer together or have had members pass away, we would ultimately like to go on tour with would be METALLICA, as it would be such an honour to tour with the legends of metal, people we have looked up to and listed to all our lives.

RUSS – Each of us have our own pet favourites, and with such a wide appreciation it is impossible to select one single album.

However, when put on the spot all 4 of us can agree that the 1 truly inspirational composition that had such a positive effect on us all when it was released, and which lasts to this day is Rage Against the Machines self-titled debut album.

It was a game changer of an album and had such a powerful impact on each of us, and prompted us all to pick up our instruments and try to emulate our then heroes. 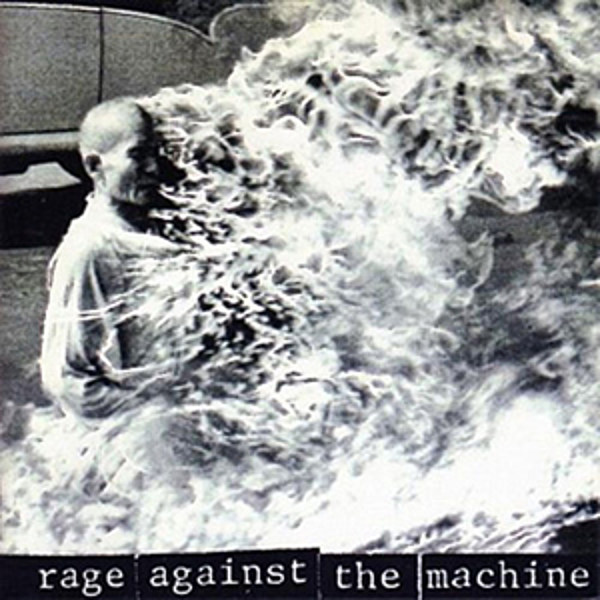 MICK – We will be completing the recording of the Fire EP, which will be promoted and made into a limited production run on CDs. We also plan to get making some merch as well as booking in as many gigs as possible.

2020 will be an exciting year for A 1000 Days Gone, as we have many more songs to record and ideas for music videos. 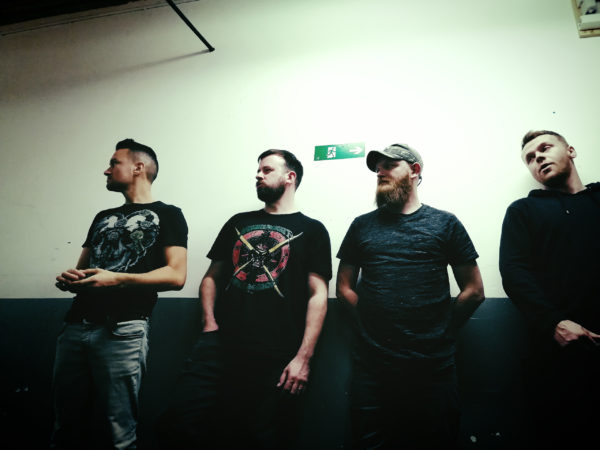