One of Norway’s best-kept secrets are about to own your earholes! Let us introduce you to BOKASSA! A tempestuous hybrid of neck-bruising riffs, punk-rock attitude, hardcore undertones and lashings of metal!

Describing themselves as ‘stoner-punk’, Norway’s Bokassa have created a sound that not only plagues the inside of your brain but is simply an irresistible hybrid of excellently crafted sonic cuts that are designed to be washed down with a frosty cold one, some mates and a bag of ‘herbs’!

Overdrive spoke to vocalist/guitarist Jørn Kaarstad about the bands sound, how they got together and what we can expect from them going forward. So, sit back and discover the mighty BOKASSA! 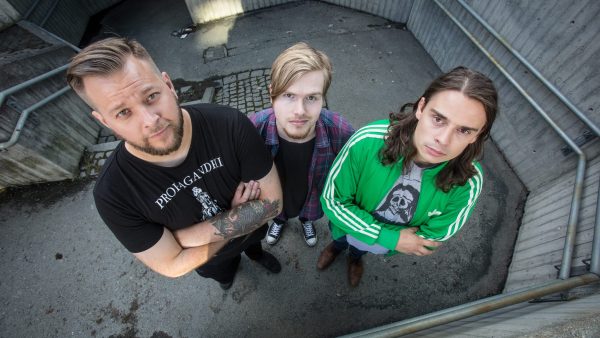 JØRN – Bokassa is a power-trio who plays stoner-punk, and started in Trondheim, Norway about four years ago. We have released two EPs and one album. We call ourselves stoner-punk because we fuse hardcore punk with stoner rock-riffs, but there is also a lot of metal in there.

JØRN – We have our debut EP “War On Everything” which came out in 2015, “Make Music Great Again” which came out in 2016 and our debut album “Divide & Conquer” which we released in March 2017. The second album is written and ready, so we just have to find the time to record it. We are hoping for a 2018 release. Sometime after the summer break.

JØRN – For me personally I´ve always been a huge NOFX-fan and the same with Fu Manchu, so when I started playing in bands early on my main influence were Bad Religion, Propagandhi and those sort of bands. But I´ve always loved riffs, so when I discovered Fu Manchu and Entombed those were a big influence as well as the punk bands.

JØRN – Since we are neither punk, hardcore or stoner rock the underground scene in Norway has been a bit reserved towards us, but slowly they understood what we were doing and now a lot of people are jumping on the Bokassa bandwagon.

JØRN – For us being in the band is something we can´t live off.  We do it because we love it and we are fueled by our mutual love affair with everything rock. It would be nice to sometime in the future to get to live off on it, but I don’t expect that anytime soon.

JØRN – I write the songs, and I usually come up with a riff and then build upon that, start with an intro riff, build a verse, get a chorus, maybe a breakdown/bridge, and then the melodies, and last the lyrics.

JØRN – The Bronx! I think they would be a perfect fit for us. We are maybe more metal and stoner, but they dabble in it like on songs like “History´s Stranglers” and I´ve seen them live a bunch of times and they seem like really cool dudes that we would get along with nicely.

OD– Tell us your favourite album and why it’s so important to you?

JØRN – NOFX ‘So Long And Thanks For All The Shoes‘. It’s just a perfect album for me. I love everything about it. The speed, the hooks, the sound, the lyrics. It’s the best NOFX album there is, except for “The Decline”, but that´s a song though, so yeah, there you go. 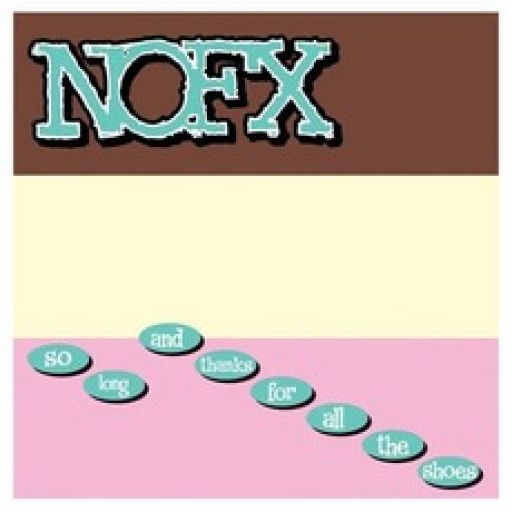 JØRN– We are going to release a single, record the album when we have time, and some touring in Norway, as well as some big Norwegian festivals. Hopefully some dates abroad too! That would be awesome.