This week our “Discover” series turns its attention to one Matt Finucane. If you happen to be moved by the idea of cross-pollinating Krautrock, with Indie, Post-Punk and Alternative, then keep reading! 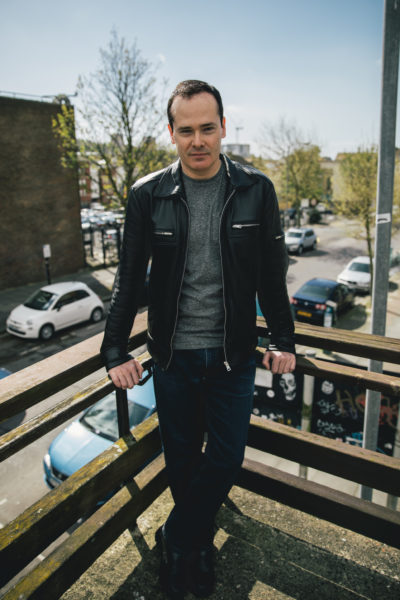 Matt Finucane (guitars, vocals) – Until recently I was a solo artist because it was the quickest, most efficient way of writing and performing.  But I got an itch to play loud electric guitar in the evenings again, so I put together a live band with a drummer (Barney Guy) and a bassist known as Stephen Bad Motherfolker, which I suspect isn’t his real name.  I’d class it as alternative rock. or art rock.  Which I thought was a widely accepted term, but always gets me asked, “what’s that?”

MF – There’s a couple of old DIY-released albums, among other things, and a single called “In The Evil Empire”.  More recently, I put out an EP called “Threaten Me With Your Love”, and then another earlier this year called “Ugly Scene”.  It’s only half the picture, though – the follow-up was released in October, it’s called “Disquiet”.

MF – Lou Reed was the first artist to make a specific impression on me. His example showed me you could write about pretty much anything and wrap it in a driving rock song, so movingly that I wanted a crack at it myself. I don’t share any of his obsessions, but his approach and overall tone were really vital to me, just the intelligence and fearlessness of it. And those nasty trebly guitars, of course.

MF – The more effort I’ve made, the more I’ve found I get back. Which sounds bleeding obvious, but I was pretty much a recluse for a while. Now there are people I can play music with and co-promote gigs, or gig-swaps, with… It’s good to not be entirely out on a limb.

Check out the latest release below;

MF – Most of the changes kind of raged past overhead. It hasn’t affected me getting on with stuff, but at quite a remove from the industry, which isn’t such a bad thing. Having become more aware of the practical realities, I see an internet creaking under the weight of too many acts and not enough of people’s time, attention-span and disposable income to share among them. The only remedy’s a nuclear war to wipe civilization clean, then I can bestride the ruins playing soothing folk songs to mutants and biker gangs on my acoustic guitar… and if anyone figures out I didn’t write all those famous songs, simply kill them.

Joking aside, it’s impossible to predict what the next stage might be: will the industry terminally decline into some kind of jazz museum, will it level off, or will something new shake things up again out of nowhere? Meanwhile, the only thing to do is keep working.

MF – a bit of everything. Improvisation, working to a formula, getting hammered and hoping for the best. At the moment ideas come to me just as I’m falling asleep or waking up, so I keep a recording app on my phone.  It’s all about the editing.

MF – an old-school American metal band, like Metallica. Fascinating to see one of those last hold-outs of the full-fat industry: just to witness their deadly professionalism, and how seriously the enablers and scroungers surrounding them take it all. Like a travelling Mediaeval court.

MF – it’s always the last one I listened to. Which today would be “The Infotainment Scan” by The Fall. It’s an ace record, if not quite up to its reputation – dysfunction, bile and computers.

OD – What are the plans for the immediate future?

MF – EP out. Hustle for gigs. Get 50,000 followers on Instagram and show them a sandwich. Weep at squandered life. Seriously though… writing more songs. I’ve just finished an album of heavily processed stuff, so I’d like to record with the band, do something really free and noisy.

MF – Everything you need to know can be found on this link. 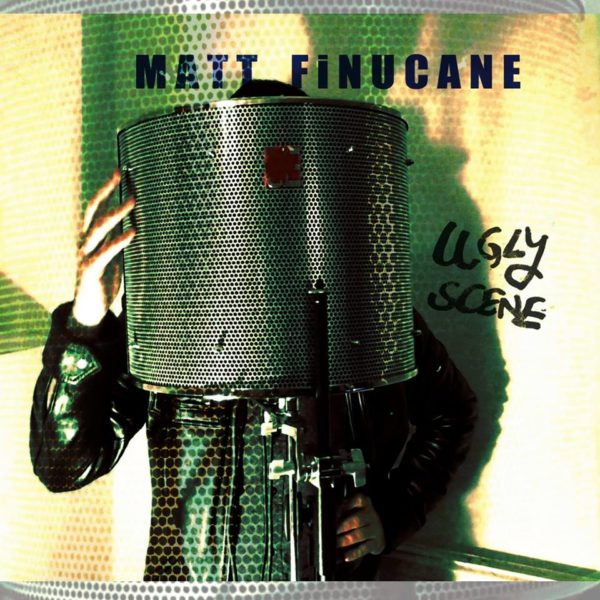