Hailing from Scotland, Razor Sharp Death Blizzard have been creating some truly glorious noise since 2014 with two albums under their belts. 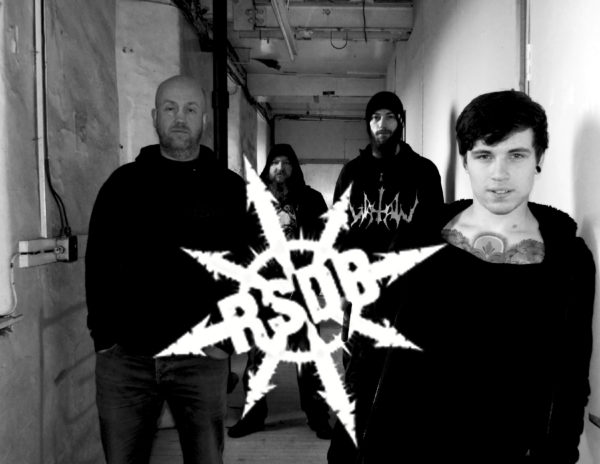 Recently released studio album ‘The World is Fucked’ could not be a more appropriately titled album for what 2020 has already delivered.

We caught up with vocalist Jamie Clark to find out a little more about the band for our ‘Overdrive Discover‘ series. Please take the time to find out more about Razor Sharp Death Blizzard and hopefully you’ll be adding them to your playlist.

RSDB is made up of Daz McSwell on guitar and vocals, Jamie Clark on vocals, Liam Roberts on drums and Ross Corbett on bass.

The band has been going since 2014 but this current stable line up has been together since 2018. We’ve played all over the UK, mainland Europe and Ireland. The past couple of years has been the most productive after leaving some dead wood behind and reinvigorated the belief in what we do.

JAMIE – I find it hard to pigeon hole us, much prefer people to decide for themselves. If I have to, we’re a mix of Metal and Punk with a healthy amount of Doom and Sludge thrown in.

JAMIE – At the moment we have an E.P. called ‘Riot, Revolt, Revolution’ and our first album ‘You Will Burn’. We also released a single called ‘Suicide’ on 14/05/20 which is from our album ‘The World Is Fucked’ which was released in mid-July.

OD – Are there any particular bands/musician that inspired you to get involved with music and if so, who?

JAMIE – Probably Kurt Cobain / Nirvana inspired me the most in the beginning. His off-kilter approach to performance really opened my eyes and ears in my teenage years and inspired my style when I started out in my first band.

JAMIE – The Edinburgh scene and if truth be known the Irish scene have been behind us in so many ways. The support, encouragement and camaraderie from everyone involved in these scenes have been phenomenal and I can’t thank Oran [Overdrive] enough for helping with our first step into Ireland.

OD – With the dramatic change in the way the music industry has evolved, how are you experiencing the current climate with being a band starting out and what improvements would you like to see in the future?

JAMIE – I think one of the main things is the days of getting signed to a label are a lot more difficult and one a band starting should not expect. Releasing material yourself is a lot easier now thanks to the internet.

There is no reason a band can’t record music all the way through to the finished article themselves, with all kinds of merch thrown in too. This has all been made a bit difficult just now thanks to COVID 19. Playing shows is the main way to get merch out there. Using the likes of Bandcamp to sell merch is one great way to sell stuff but you will find more sells at shows. As for change, I’d like to see venues all over getting more support for original artists rather than the plethora of tribute acts out there, I personally find them embarrassing as to how can they put the same emotion into the songs that they did not write. Utter mince.

JAMIE – My favoured method is just standing in the practice room with my mic and a piece of paper with the rest of the band jamming. I just start ranting to get the rhythm and where vocals should be, then the words just come from deep inside my minced brain and occasionally aided by Daz’s ravings too.

JAMIE – Realistically I’d like to do a good few shows with Mastiff. They are brutal live and a great bunch of guys, I believe there would be a few late messy nights.
OD – Tell us your favourite album and why it’s so important to you?

JAMIE – Hard question for me to answer as I have a few. If I had to choose one it would probably be Faith No More ‘The Real Thing‘. I never tire of listening to this album absolutely timeless and has one of my all-time favourite songs on it ‘Zombie Eaters’. 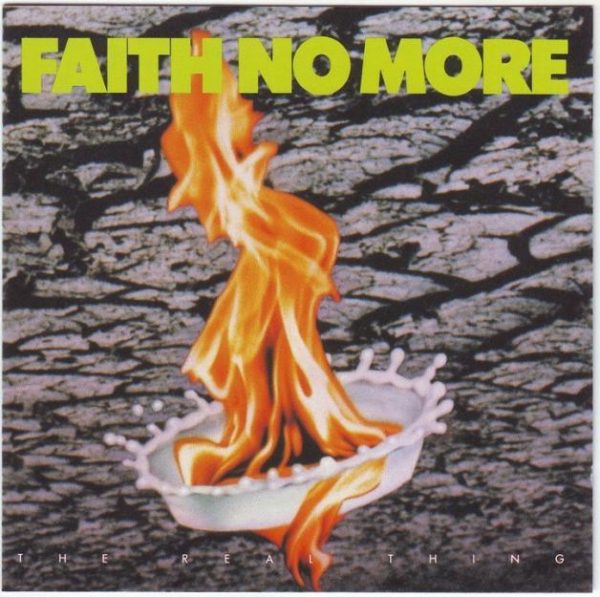 They are outstanding live and I’ve seen them a good few times from a tiny little pub venue when they started right through to a big festival. They never disappoint live or recorded, other than their last album which was a bit dull. There are not many albums out there that you don’t get bored of at some stage, ‘The Real Thing’ will stay with me until I’m in my ‘Widden Waistcoat’.

JAMIE –  Well, the plans for the rest of the year have been chucked against the wind thanks to COVID 19. We already cancelled a UK and Irish tour including a much-anticipated appearance at the hallowed Siege Of Limerick.

With the release of the album, the original plan was to head out on the ‘Un-United Kingdom Tour‘ and Irish Tour, release the album, then out on the road again in Europe and back over to Ireland. But at the moment all I can wish for is everyone to stay safe and look out for one another.

For more info on Razor Sharp Death Blizzard, please visit this link. New album ‘The World is Fucked‘ is out now and can be ordered [including limited vinyl] via this link. 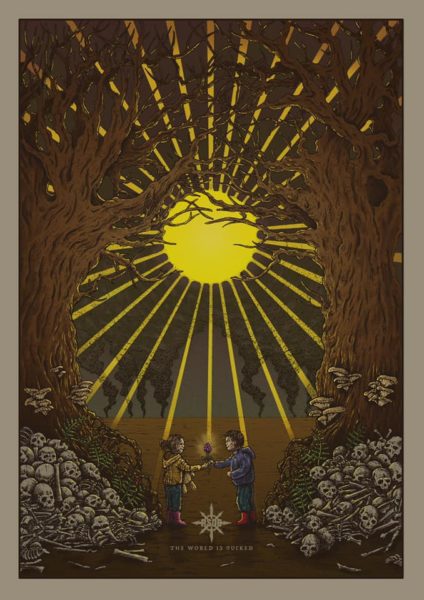