Hailing from Sydney, Setmeonfire brings a different sound to the table thanks to the band brainchild Cameron Eyre, who has created a metal-tinged, electronic-flavoured, grunge-type Frankenstein of sorts.

Setmeonfire is Cameron Eyre (previously of Boris The Blade and The Storm Picturesque), and multi-instrumentalist Oliver Freeth with guitarist Stuart Pearson, drummer Kieran Jackson and bassist Alex Milovic completing the live contingent. Get to know the band and hopefully, we have succeeded in introducing some killer new music into your life. Enjoy! 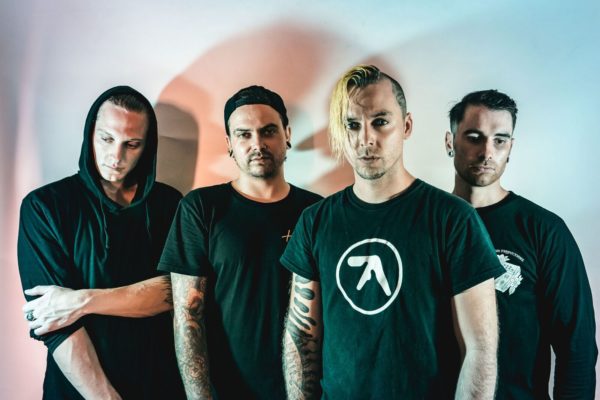 CAMERON EYRE – Well, SETMEONFIRE started out as a solo project until I met Oli (Oliver Freeth) and we formed a creative partnership. We then got some friends on board to help us pull it off live. Generally speaking I’d say we are alternative metal, however, we blend a whole range of styles and influences together from rock, pop, hip hop, electronica and so on.

CAMERON – We just released our debut album LOWTECH, this follows on from 3 previous EP’s and a single.

CAMERON – I was already a fan of music before I picked up an instrument. I think it was a natural progression to eventually pick up the guitar, which then led to being in a band and working in the industry.  I’d say I fell in love with music at the turn of the century, right as nu-metal hit its peak. Perfect timing for 13-year-old me. [Laughs]

CAMERON – The local scene has been very supportive of us trying something a bit different to what normally gets around these parts and we’ve been getting a lot of positive feedback.

Although, this presents it’s own set of problems – creating your own path makes it a little vaguer on where it might go, so it’s uncharted territory for us. We’ve had a lot of support but also some difficulty in finding our place.

CAMERON – We’ve got more tools at our disposal than ever before but it’s never been as cutthroat as it is now. It takes a lot to get noticed and where once you could get far on hard work alone, it now seems as though the planets have to align to even have a chance at being seen.

I don’t have an opinion on what I would like to change, because it’s irrelevant. The industry will evolve how it evolves. We just have to adapt as best we can and see where it goes.

CAMERON – For the most part, I write the bulk of the music – at least the guitar/drums/bass/structure; as well as some synth. Usually, Oliver will go over it and add a lot of synth layers and samples to it; as well as suggest other ideas.

Vocally, we both work on vocal melodies and phrasing. Sometimes though, Oliver will present a song in its entirety and I might add a bit to it; or it might be ready to go just how it is.

CAMERON – Personally, Deftones, because why the hell wouldn’t you? [Laughs]

CAMERON – I don’t have any one single favourite. But an important one for me is probably Rammstein – Mutter. It was one of the first heavy albums I listened to after my Dad purchased it. 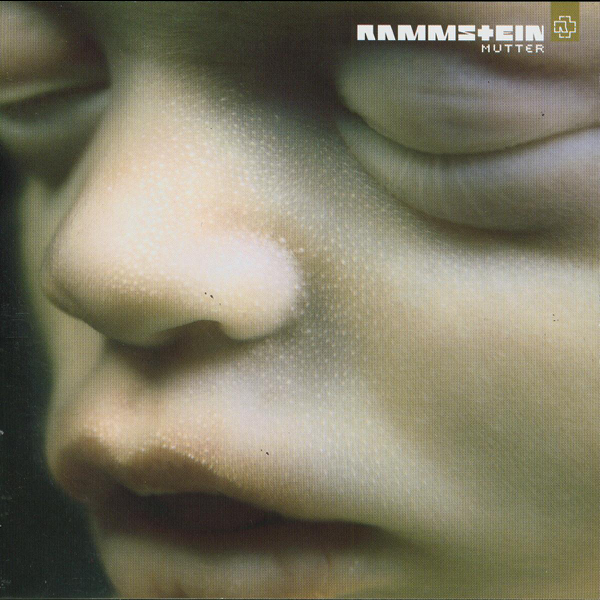 It was a gateway into the metal world but I still take influence from it today.

CAMERON – A tour in support of Lowtech. A couple of other cool shows. Writing for a follow-up, which we’ll drop later in the year.

Find out more about Setmeonfire via this link.

New album ‘Lowtech‘ is out now. 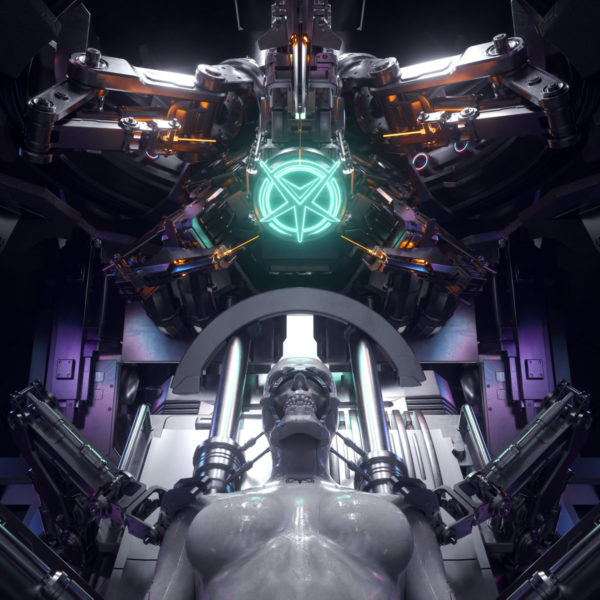