Raging out of Atlanta, Georgia, Overdrive Discover turns it’s attention to The Threats, a gloriously fantastic melting pot of post-hardcore drenched with skyscraper metalcore riffs and swampy groove that boasts an exciting contemporary approach to heavy music. Get them on your playlists NOW! 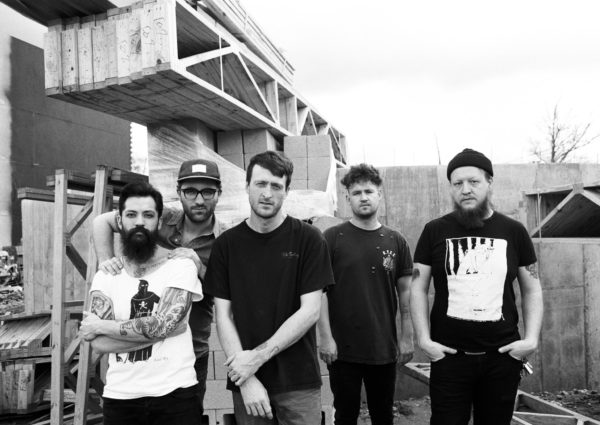 Formed by members of ex-metalcore outfit The Chariot, The Threats are a force to be reckoned with and have the swagger, as well as the tunes to back it up!

Describing themselves as ‘Soft Rock’, The Threats, in fact, create a glorious, chaotic, melodic aural journey into the backstreets and alleyways of the post-hardcore sub-genre with unpredictable, captivating song structures that pull you in like a moth to a burning lamp.

BRYAN –  The band started over the internet. We’re all longtime friends and a few of us played together in The Chariot. We just wanted to play shows again. We wrote our first EP over the internet and recorded in February 2018 with producer Matt Goldman. Some people might call our music metalcore or post-hardcore or something like that. We call it “Soft Rock”.

BRYAN – Our debut EP is called Saboteur (Pictured below)and it was just released in October. We shot two music videos that are out now. You can find all of that on YouTube, Spotify, Apple Music, etc. 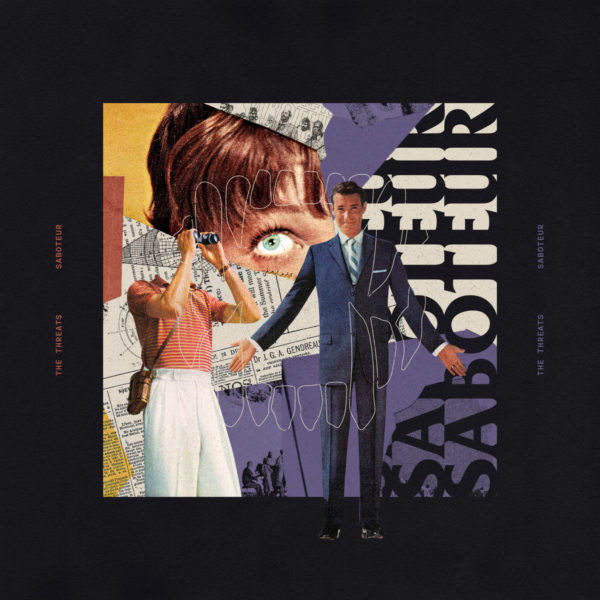 BRYAN – This project was inspired by a lot of the heavy bands we’ve grown up listening to. The Chariot, Every Time I Die, Fear Before, Norma Jean to name a few. We’ve played loud music together for years and I think we really just wanted to move forward with the same energy we’ve captured in the past, but to take it in a new direction.

BRYAN – We haven’t been a band for very long but we have received great support from the underground scene. Our first two videos and singles were shared hundreds of times and that was key in getting us a lot of exposure as a new band. We’re really thankful for the support and positive feedback we’ve received so far.

BRYAN – I think we just have to adjust to the ever-changing music world and find what works for us. Spotify is something that has been so helpful in gaining fans and listeners. Our singles were placed on a few playlists and brought thousands of listeners that probably wouldn’t have found us otherwise. It has helped listeners all over the world find our music. 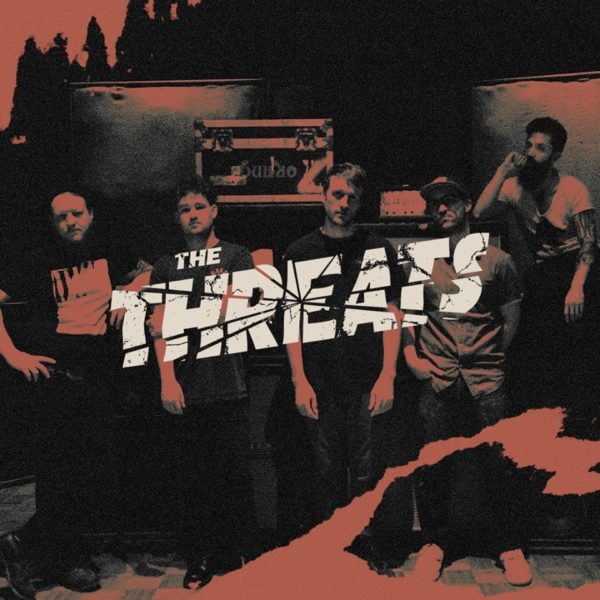 BRYAN – Since a few of us live in different states, we write everything over the internet. For this EP, we started with David’s drum tracks and wrote guitar, bass, and vocals to those. This method was new for us but it worked really well. There may have been a different dynamic if we were together writing in a room. But I believe that having the time to really focus on our parts separately and then fine tune them together, really brought out the best from everyone.

BRYAN – For me, it would probably be Fear Before.

TRAVIS – Living? Kamasi Washington hands down. In a perfect world, Fela Kuti. Just selfishly so I could see them kill it every night.

DAVID – At The Drive-In

JON –  Neil Young and The Promise of Real

BRYAN – Colour Revolt’s ‘Plunder, Beg, and Curse’ was a huge one for me. When I heard that band, everything I was writing at the time started to sound like them. I wanted to play THAT kind of music.

TRAVIS –  There’s never one, but today I’d say Sigur Ros – Untitled. Not many albums are that moving.

JON –  Queens of the Stone Age Songs for The Deaf. Great riffs and a great concept and a unique sounding record.

BRYAN – We’re playing our first hometown show in Atlanta in December and planning to do some more short tours next year. In the meantime, we are beginning to write for our next release.

Everybody can check out our website here, for updates, vinyl, merch etc. Also, we put a lot of stuff up on Instagram, which can be accessed via this link.