Sweden’s rock sensation BLUES PILLS recently released their long-awaited self-produced studio album “Holy Moly!” to critical acclaim and to celebrate, we asked front lady Elin Larsson to send us a short cover of a favourite track and this is what she did… 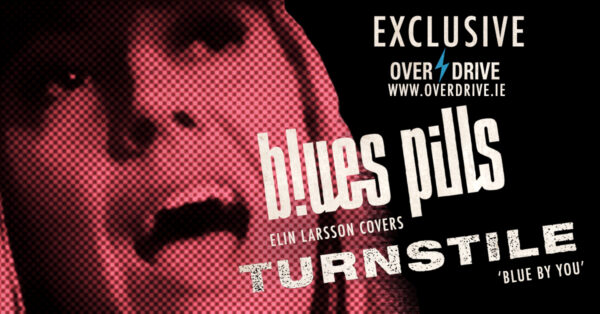 After topping the charts in several countries and even hitting the #1 position in Germany with their previous studio effort “Lady In Gold“, the band decided to work with renowned Grammy Award-winning Andrew Scheps and Nicolaus Arson (The Hives) to prove that they are here to stay as leaders of a new generation of vintage rock.

To celebrate the release of this third full-length creation “Holy Moly!“, Elin recorded us a beautiful version of ‘Blue By You‘ by hardcore titans, Turnstile. Trust us, you’ve never heard this track performed like this!

Blues Pills recently presented a new music video for their single ‘Rhythm In The Blood‘, which you can watch below:

BLUES PILLS founders and main songwriters Elin and Zack spent the majority of their waking moments arranging and refining the songs.

Together with drummer André, they built up an album in nuances of light and dark. The album is recorded by BLUES PILLS guitarist Zack, although with some helping hands along the way from THE HIVES members Nicolaus Arson and Johan Gustafsson, as well as Martin Jacobsson from Rovljud Sound.

Order “Holy Moly!” on the format of your choice, here. 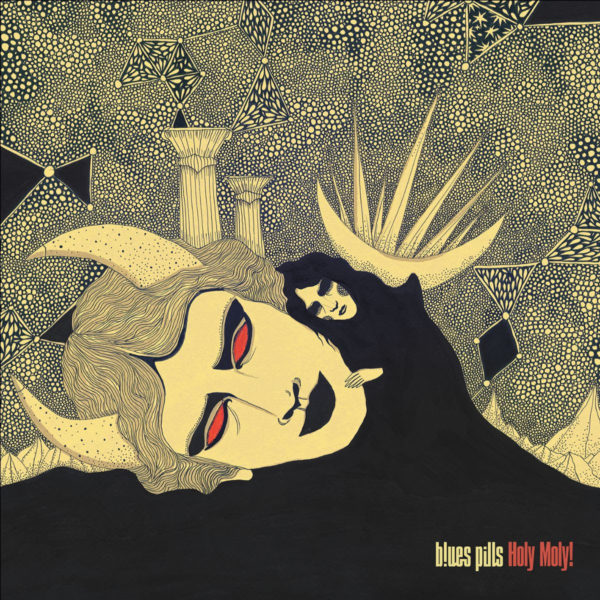