Having earned themselves a reputation that most bands of their vintage would literally climb over each other for, Dublin city’s CALL TO ARMS are gearing themselves up for 2017 with an arsenal of new material that displays a whole new level of brutality and relentless aggression. Overdrive has the exclusive on the band’s new material which comes in the form of ‘The Reaper Never Sleeps’. Watch the video in full below. 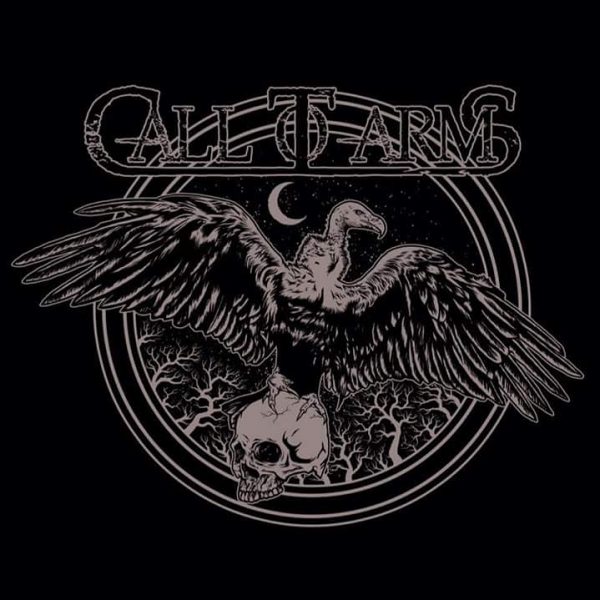 This will mark the bands first single from their forthcoming debut album, which will be released in mid to late 2017. The band recorded this single with Josh Robinson of JSR Studios in Belfast over the last year. This will be a much heavier and more mature follow up to their EP ‘Invictus’ which was well received in the local scene.

There is no doubt that Call To Arms have tapped into a much heavier sound with The Reaper Never Sleeps and Overdrive are beyond excited to hear the rest of the material as well as their live performances in 2017 as part of the official Bloodstock Metal 2 The Masses Ireland campaign which kicks off in late January (Please check future posts for updates).

The five piece promise some fantastic things with the new album and recently commented; “This will be a much heavier and more mature follow up to their EP ‘Invictus’ which was well received in the local scene.”

Watch the full lyric video for ‘The Reaper Never Sleeps‘ exclusively on the link below:

For more information on Call To Arms, simply click on this link.