Overdrive introduce – PIST. You NEED to hear this!


Hailing from the UK and sounding like a 1000 engine’s of a filthy biker gang about to fuck your shit up good and proper is PIST! Dirty, Heavy, Loud and infectiously awesome! Get it in to ya! 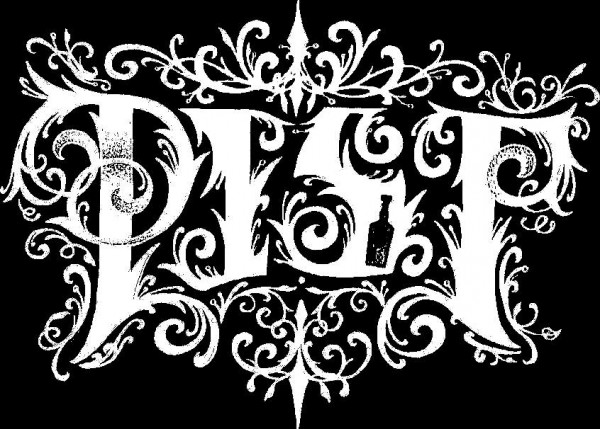 With 2014 showcasing some excellent new music, we just could not ignore this beast of an EP from PIST. Honestly, when this arrived in the Overdrive offices we had the volume turned up to infinity much to the annoyance of our neighboring businesses.

But who cares, this is awesome stuff!! The only side effect of PIST, is that you need to be careful as to what time of the day you listen to them. Reason being, you may find your self wanting to crack open some cold beers and make a run down to the liquor store to stock up on some Bourbon and that can’t be productive especially on a Monday morning.

PIST make music to drink, fight, fuck and party to, and we don’t mean in the Motley Crue/Steel Panther way, we refer to the more Moterhead/Clutch/Kyuss approach of enjoying one’s self.

So, here’s a little bit about the guys and what’s happening with them. 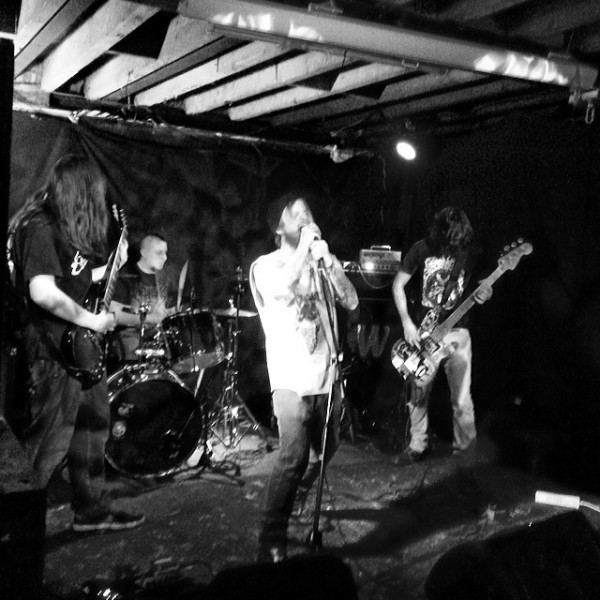 Formed in December 2013, PIST are moving at breakneck speed. The 4 piece riff merchants, from Greater Manchester, already have the release of their 5 track EP ‘Riffology‘ and a May UK tour in their sights. Singer Dave Rowlands and Drummer Andy Hunt have played together for over a decade, bringing into the fold Guitarist John Nicholson and Bassist Michael Collins – the four members regularly jam over some beers and the riffs flow. 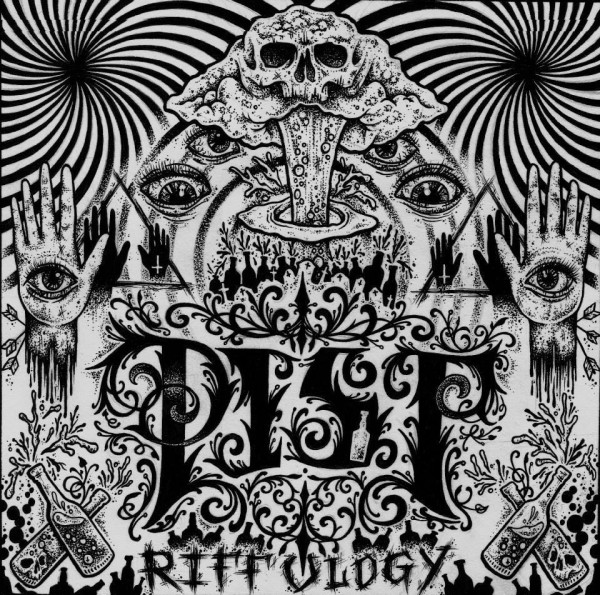 The band immediately caught the attention of Gurt’s Gareth Kelly, who instantly stepped up to release their inital offering via his When Planets Collide label. Recorded in one weekend at Skyhammer Studios with producer Chris Fielding (Conan, Winterfylleth, Electric Wizard, Napalm Death) at the helm, ‘Riffology’ showcases PISTs heavy and groovy jams perfectly and is as much a statement of intent as a debut EP.

Not content with simply being part of a scene, the members of PIST are also busy organising the scene – with 3/4 of the band independently promoting shows in Manchester, including the upcoming Orange Goblin headlined ‘F.O.A.D.’ Festival at Sound Control.

2014 will see PIST spread their noise across the UK, moving straight from the EP into writing their debut album.

For more information check out PIST/FACEBOOK

Check out our Tune of the Week and hear PIST for your self.