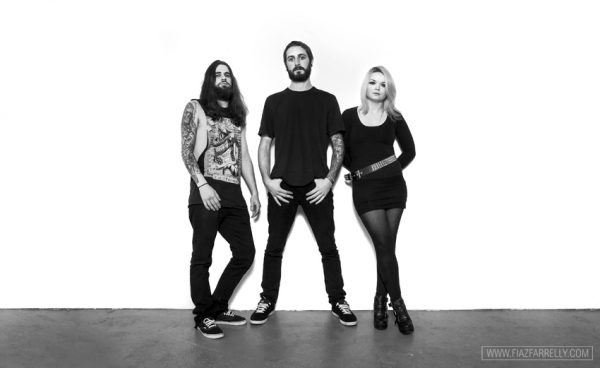 ‘Pure Chaos’ sees DEAD LABEL capture the essence of their live sound and enhancing it in a recorded environment. Check out the video in full below;

The video for Pure Chaos is based around a religious cult leader, who, after forcefully expanding his congregation, get’s his comeuppance. Directed and produced by Crooked Gentlemen, this marks the band’s fourth music video to date. 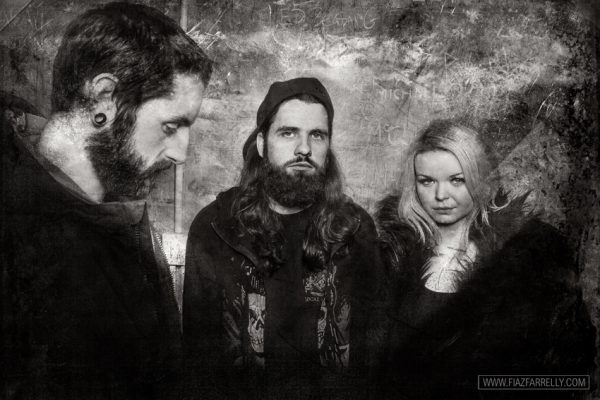 “We gave the Crooked Gentleman guys (Shaun Ryan and Jeff Doyle) the track and they came back to us very excited about this concept; to which they were inspired by after hearing the track. When they pitched it to us; we really loved the idea. It’s without a doubt the darkest video in terms of subject matter that we have created.”

With the last two years being of significant importance, due to their debut North American 40 date tour, (which saw them perform in 30 states), DEAD LABEL gained significant international interest following a vast amount of European, UK and Irish dates, with the likes of Machine Head, Gojira, Fear Factory and Raging Speedhorn to name but a few. A slew of Summer shows followed with appearances at festivals such as, Bloodstock (UK), main stage billing Metal Days (Slovenia), Made of Metal and Aggressive Music Festival (Czech Republic) and Gothoom Open Air (Slovakia), eventually leading to the band’s ‘Hot New Band’ feature in Metal Hammer (December, 2016 issue) and their recently confirmed slot at this year’s UK Download Festival in June. 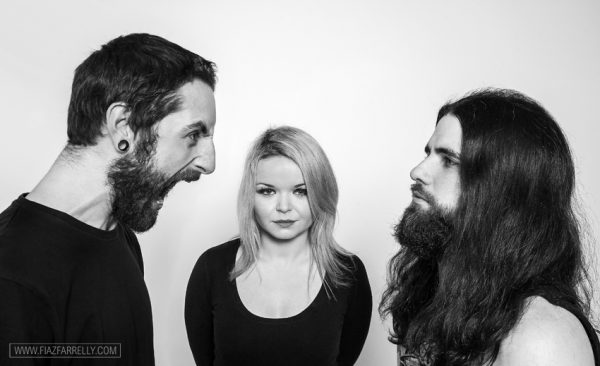 Dead Label have been tracking demos for the follow-up to Throne of Bones and plan to enter the studio later this year, following dates in Europe and further afield, with a prediction for 2018 release. 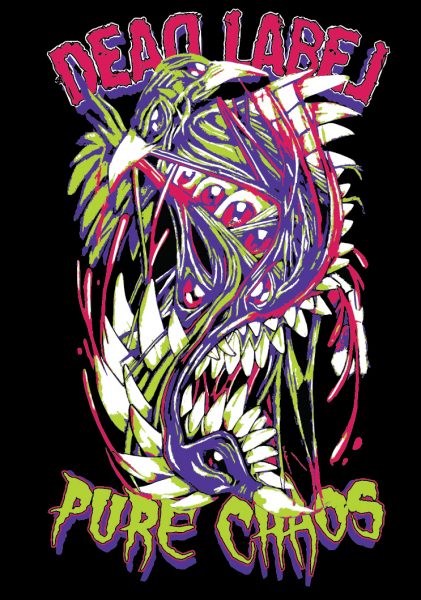 Catch Dead Label on Saturday, June 10th at the Dogtooth stage, during this year’s Download Festival. Stage times will be confirmed closer to the date. 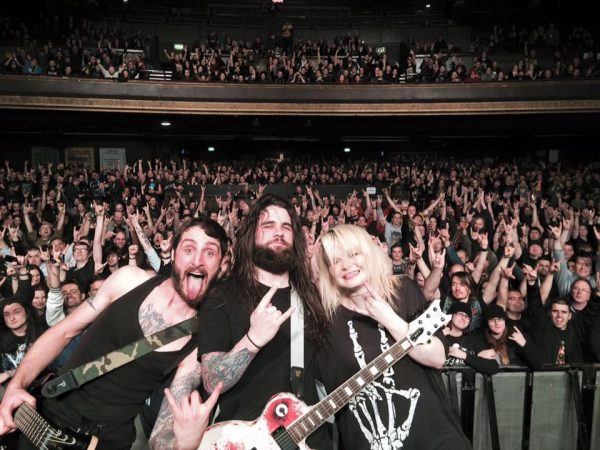 To purchase ‘Throne of Bones’ and a selection of merchandise, please click here. 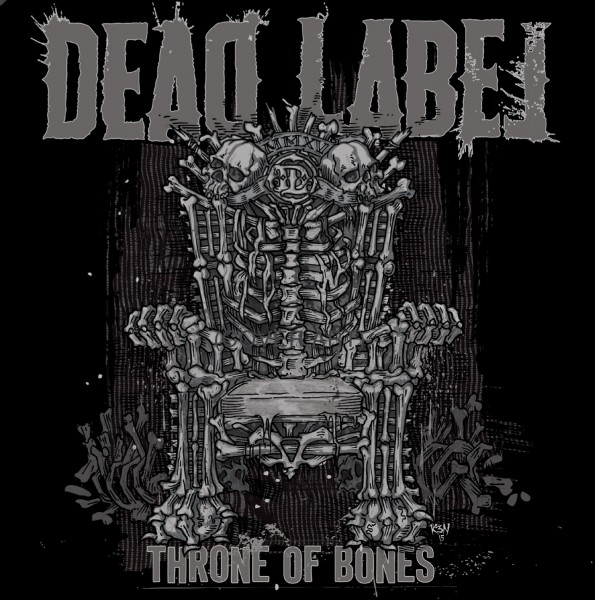