Legendary New Jersey thrash metallers, OVERKILL, have unveiled a new video for the track ‘Goddamn Trouble’. Watch it in full below.

‘Goddamn Trouble‘ comes from the band’s 18th studio album, The Grinding Wheel, which will be out on February 10th, 2017 through Nuclear Blast Records.

Vocalist Bobby Blitz commented on the video:
“We hooked up again with Kevin Custer, the director behind the videos, ‘Armorist’, ‘Bitter Pill’, ‘Rattlesnake’, and ‘Bring Me The Night’. It was an ‘all-day’ event in the great state of New Jersey and Kevin shot two vids for us on that cold January day, ‘Goddamn Trouble’ & ‘Shine On’. A long day but well worth it as he captured the metal-chaos and energy. So hit “Play” and get some ‘Trouble’.”

The Grinding Wheel was produced by the band and mixed by Andy Sneap (TESTAMENT, EXODUS, ACCEPT). The artwork was created again by Travis Smith (NEVERMORE, OPETH, SOILWORK, DEATH…).

Check out the artwork below. 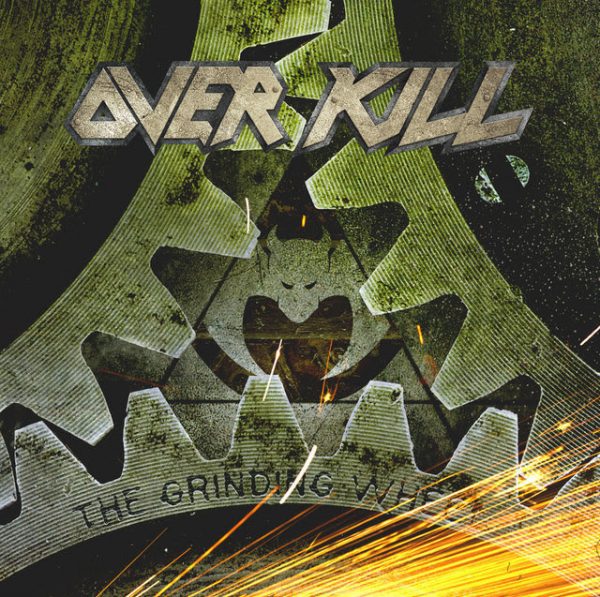 The Grinding Wheel is available for pre-order here.