It’s been quite the year for Ozzy Osbourne, with health issues forcing him off the road following a scary accident earlier this year. Once again the EU and UK dates have been postponed… 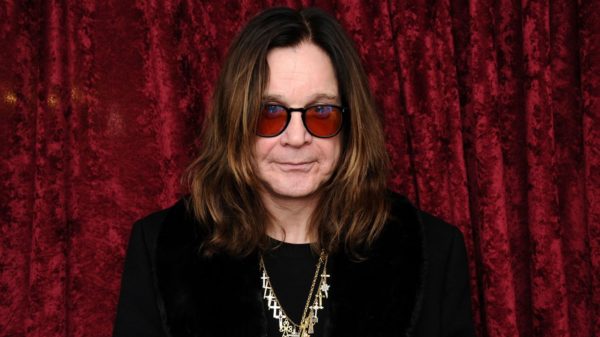 Though Osbourne has been anxious to return to touring, he’s hit a little snag on the timeline for his return. As a result, his upcoming European tour is being put off again.

In a video posting on his social media, Osbourne shared, “I’m here to give you an update on my condition. As you probably know, or you may not know, at the beginning of this year, I had a bad fall. I screwed all the vertebrae in my neck and had to have surgery. I’ve got a lot more nuts and bolts in my neck now than in my car.”

He continued, “I’m not dying, I am recovering — it’s just taking a little bit longer than everyone thought it would. I’m bored stiff of being stuck on a fucking bed all day. I can’t wait to get off my ass and get going again, but you’re just gonna have to be a little bit more patient. I’m postponing the European tour because I’m not ready.”

He added, “I’m not retiring — I’ve still got gigs to do — but when I do come back on an American tour, I wanna be one hundred percent ready to come out and knock your fucking socks off. And also, there’s a new album on the way.”

Osbourne thanked his band, crew, promoters Live Nation and Judas Priest who have been on to support the Prince of Darkness in Europe when he’s ready. He added in true Ozzy fashion, “I just wanna say one thing to the fans: I sincerely thank you for your patience and your loyalty. I love you. Now, will you fuck off and let me get better.”

A posting on Live Nation Sweden’s social media suggests that the European dates will now take place “in the first half of 2021.” Watch Osbourne’s announcement below and stay up to date with Ozzy’s touring here.