Get your JNCO’s out of the attic as millennium Nu-Metal billboard crews P.O.D and Alien Ant Farm are set to pillage through Europe this coming February-March. Get full details below; 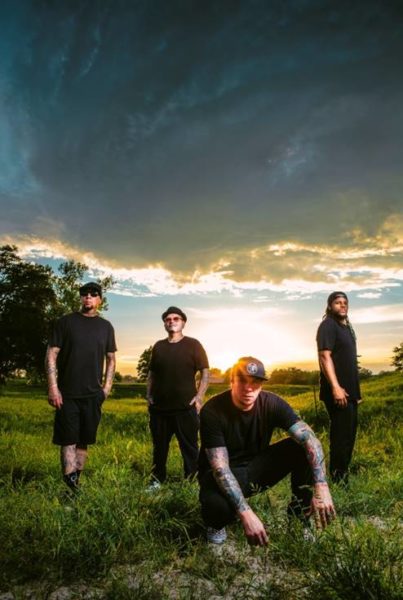 Following the announcement of their new album ‘Circles’, which will be released on 16th November, P.O.D. are thrilled to reveal they will be hitting the road in February – March 2019 for the ‘Full Circle’ European Tour with Alien Ant Farm and special guests ’68.

In the last few years, P.O.D. have enjoyed a resurgence in popularity, which has seen them perform at the Download Festival, Hellfest, Rock on the Range, River City Rockfest, Carolina Rebellion, and Aftershock Festival, as well as shared stages with In This Moment, Prophets of Rage, Shinedown, and Five Finger Death Punch.

Talking about the tour Sonny Sandoval says; “We haven’t been able to tour Europe and the UK as much as we’d like so this tour with our friends Alien Ant Farm and 68 is very special to us and long overdue. We plan on destroying these shows so don’t miss it.”

San Diego’s finest will be playing songs from the new album as well as their extensive catalogue of hits and fan favourites. They will be joined hard rock heroes Alien Ant Farm and noise punk duo ’68 that features The Chariot/Norma Jean’s Josh Scogin and will call through Germany, Italy, Denmark, Belgium, The Netherlands, The UK and Ireland.

The three-time Grammy-nominated P.O.D have sold over 12 million records worldwide and on November 16th, 2018, Mascot Records/Mascot Label Group will release ‘Circles,’ P.O.D.’s debut for the label.

The album is the bands’ first since 2015’s The Awakening. On ‘Circles’, they collaborated with an L.A.-based production duo called the Heavy, who ensured the album is contemporary-sounding without losing any of the band’s core sonic signifiers.

“On Circles, we didn’t limit ourselves and say, ‘Hey, we need to please the metal crowd, or the hardcore crowd, or the punk crowd,'” says frontman Sandoval. “We just wanted to play and write songs that we hope are relevant and catchy to a new audience—while, at the same time, still being true to ourselves.”

“We’re looking for answers—and we’re going to people to help us get through things—but at the same time, no one’s perfect,” Sandoval says. “Everybody’s going through stuff, and we’re all kind of on this same level and the same journey of experience and just trying to figure out our course of life.” 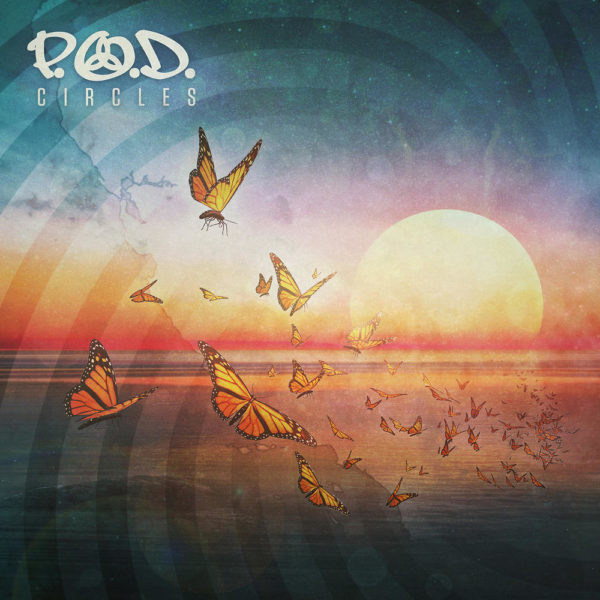 The idea of searching for a bright side has been a constant theme for P.O.D. over the years and through it all, the members of P.O.D.—Sandoval, lead guitarist Marcos Curiel, bassist Traa Daniels and drummer Wuv Bernardo—have leaned on one another for support and creative inspiration.

“We are touring and making music because it still means something to the people that are coming out to see us, and people that are still listening to our music,” Sandoval says. “We’re humbled, we’re grateful, and we’re thankful for people that still enjoy what we’re doing.”

Special guests will be Alien Ant Farm and 68. Tickets are on sale from 10 am on October 12th via this link. 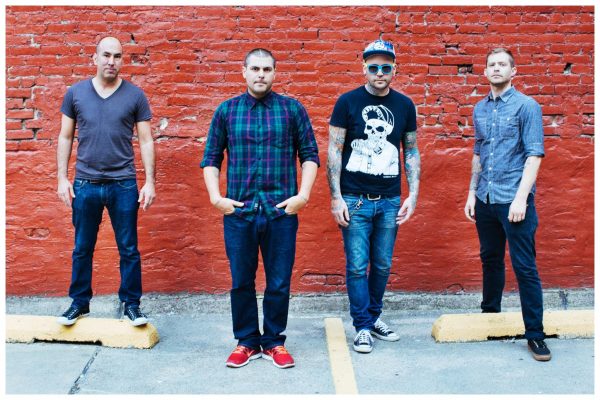 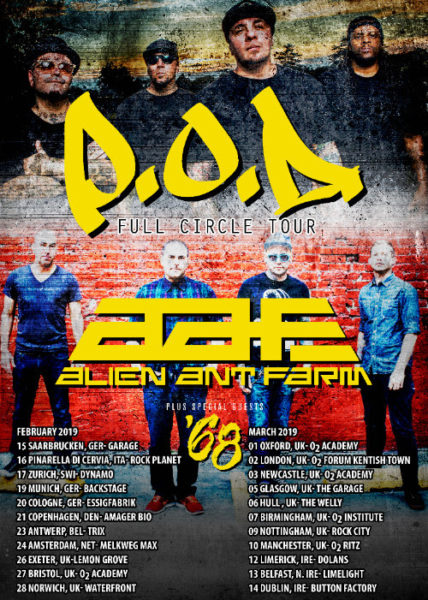