The wait is finally over as we finally see the long awaited release of ‘Coming Home’, the new studio album from the Swedish metal force PAIN led by multi-instrumentalist and producer Peter Tägtgren (HYPOCRISY, LINDEMANN). 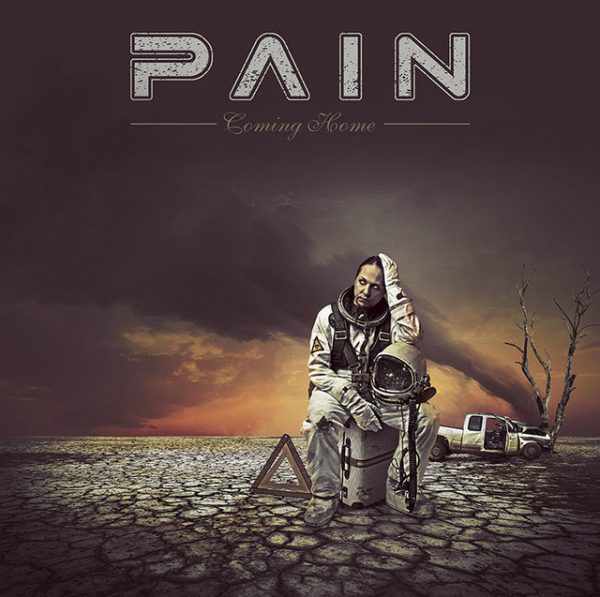 After the substantial success of Peter’s LINDEMANN project with RAMMSTEIN vocalist Till Lindemann, Tägtgren retreated and took time to write another industrial metal masterpiece, which is out this week!

With a multitude of projects on the go, Peter’s focus is very much fixed on PAIN for the near future with touring plans stretching well into next year. Overdrive recently spoke with Peter about everything from the making of Coming Home, to future plans with Till Linderman and a possible follow up album from Hypocrisy, which will be in a special mega-feature later this week, so keep your eyes peeled! 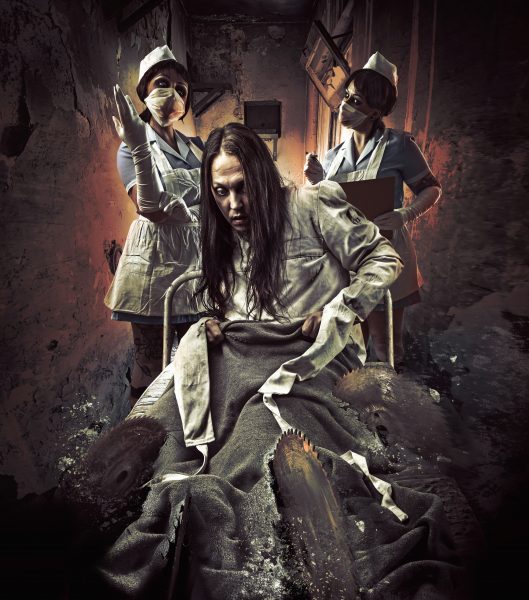 In celebration of the new album, the band have released the first video / single,’A Wannabe’. The video was directed by Ville Lipiäinen (NIGHTWISH, HYPOCRISY, POWERWOLF…),which you can see below;

Recently commenting on the the video for ‘A Wannabe’, Peter states:
“I’m elated to present the first video from our new album. Joakim from Sabaton joins us on this track, and it was an unmitigated blast recording it in the studio.
And as for the tour, we have some enticing surprises lined up for the fans – plus we are more than pleased to welcome Dynazty and Billion Dollar Baby’s to the line-up”

The band have also released the lyric video for ‘Black Knight Satellite’ which you can see below;

The band recently announced that they will be hitting the road for a full European headline tour this autumn. PAIN will join forces with the German Gothic-metal outfit, THE VISION BLEAK. 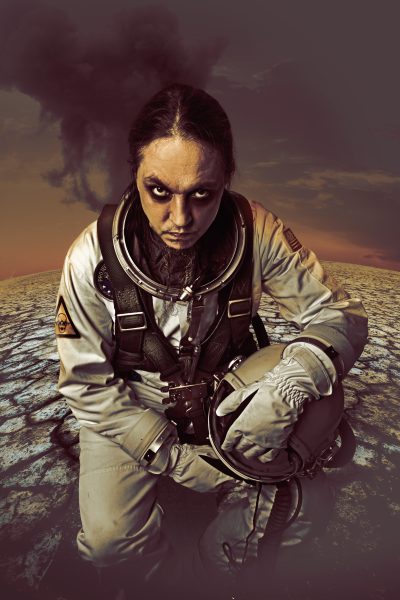