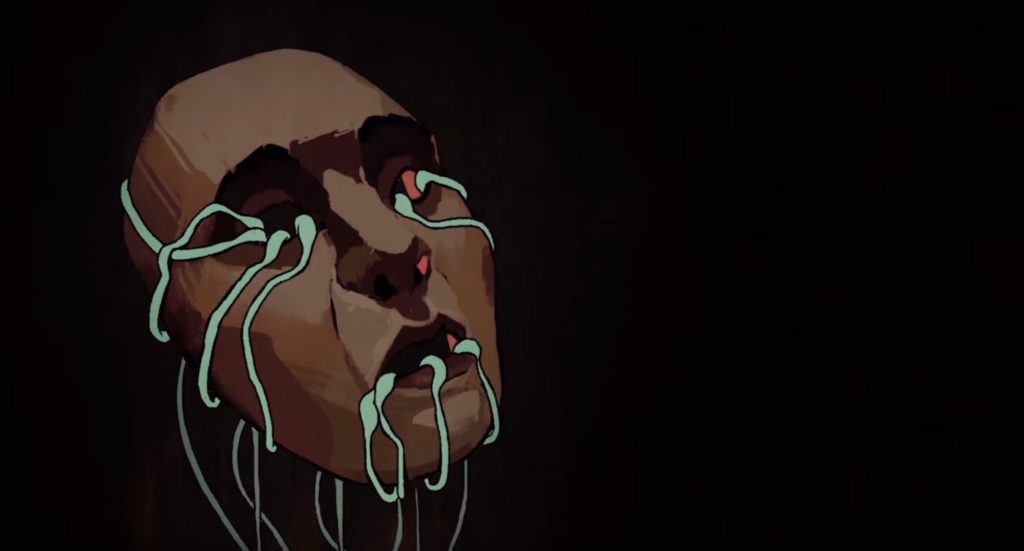 The animated video was produced by The Royal Melbourne Institute of Technology in Australia. Producers Aaron McLoughlin & Simon Norton spent around 3000 working hours with their team to create the film, which can see below:

Aaron states: “I think this is a great track by PAIN that conjures all kinds of cool imagery. The RMIT animation students had loads of fun with it and I’m super proud of what they accomplished. People often don’t realise exactly how much time, effort and skill goes into creating this type of old-school hand-drawn frame-by-frame animation – trust me, it’s epic!” 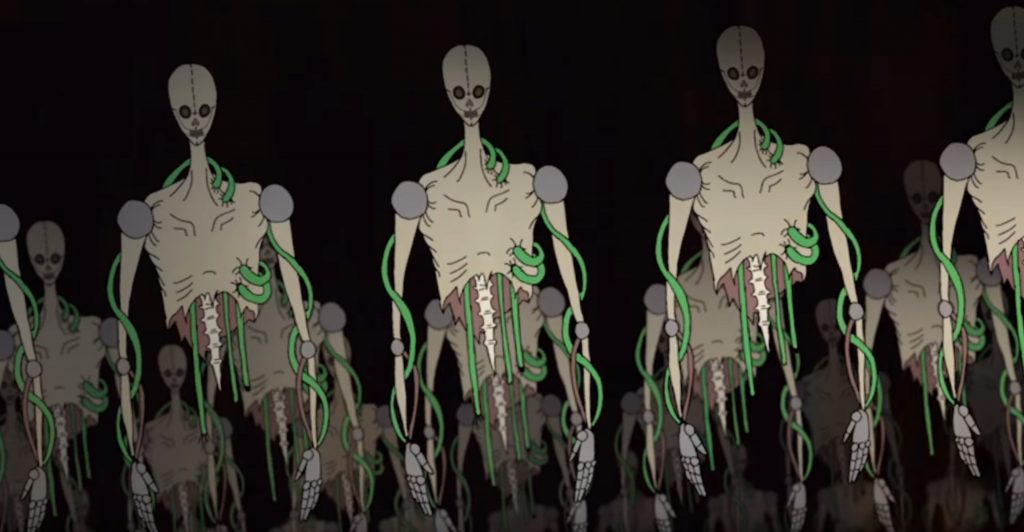 Check out our interview with Peter upon the release of “Coming Home” on this link. 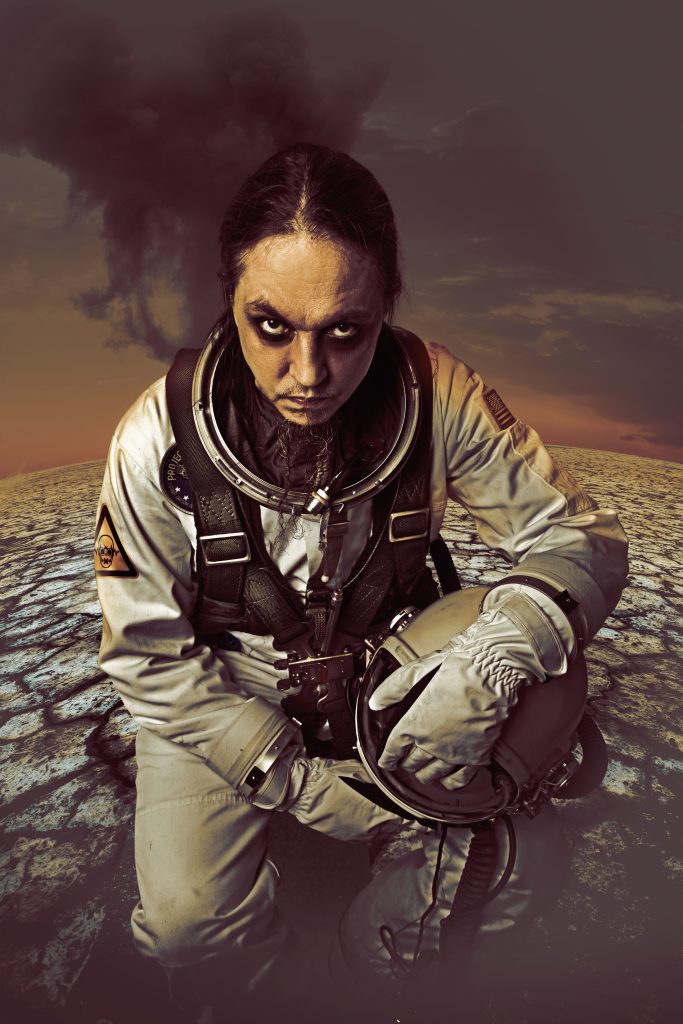