“As The Palaces Burn”, more than just a music documentary.


“As The Palaces Burn” is more than just a music documentary about one of the world’s most crushingly Heavy bands. It’s a moving, thought provoking and very honest look behind the scene’s of Lamb of God and how they dealt with one of the most controversial and bizarre scenarios that has happened within the Metal community since the brutal murder of Darrell Abbott. 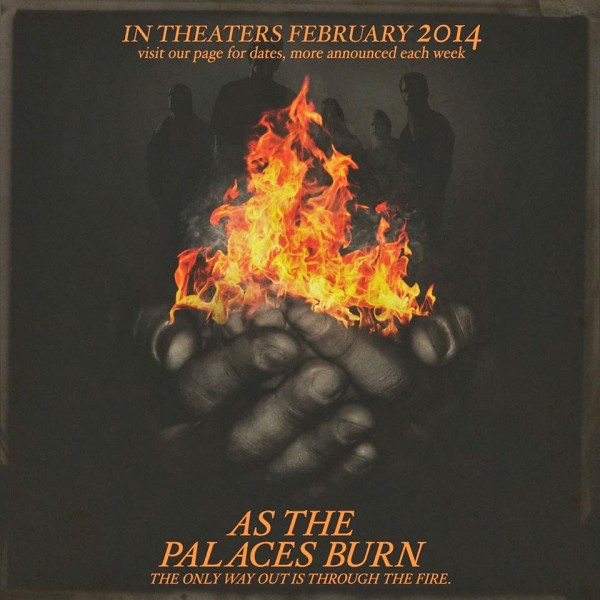 The original premise of “As The Palaces Burn” set out to chronicle the influence that Lamb of God’s music has had over the last decade or so on particular fans that live in very different ethnic backgrounds.

We meet fans from all over the world, as the band proceed through their 2012 campaign in support of “Resolution”. We hear their stories of how they find strength and purpose in Lamb of God’s music and how they are perceived within their own social circles and day to day life. An interesting idea, not very original, but interesting to say the least. 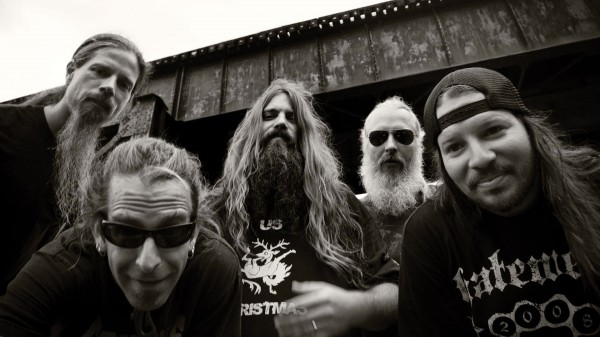 The finished product is a very different documentary from the original idea between the band and director Don Argott. The events that occurred during this tour had repercussions around the globe when singer Randy Blythe was suddenly arrested for manslaughter in Prague upon the bands arrival in June of 2012.

Much to the surprise of Randy’s family, friends, fan’s, the global Metal community and of course, the remaining members of Lamb of God.  The manslaughter charges dated back to an incident in 2010 during one of the bands show’s, where a 19 year old Daniel Nosek unfortunately lost his life due to a alleged stage invasion and brief physical contact with Randy.

What unfolds during this documentary is the full impact of the charges against Randy and the possible termination of Lamb of God. The brutal honesty and candid participation of members Chris Adler, Willie Adler, John Cambell and Mark Morton display the reality of the unfortunate situation to which they found themselves in as the very uncertainty of the bands future hangs in the balance.

What do you do when you potentially have your career torn away from you in a heartbeat? With the bands livelihood and future hanging by a thread, the unfolding footage show’s the growing concern for not only Randy’s future behind bars in a Czech prison, but the pain and genuine heartache for the loss of a young fan and his grieving family.

“As The Palaces Burn” becomes more captivating as each minute rolls by. It is almost impossible to not find yourself completely consumed by the tragic circumstances for both the family of the deceased and the band. The emotional journey of this documentary is truly unique, as is the events that took place back in 2012/13.

What we see is a group of friends who struggle to come to terms with the potential loss of their band, livelihood and friend. Although, we all know the outcome of the charges against Randy, the final quarter of this documentary is intensely captivating. It show’s the unbelievable inner strength of Randy Blythe’s character as he returns to Prague to stand before the family of Daniel Nosek and tell his side of the story and receive his final judgement. 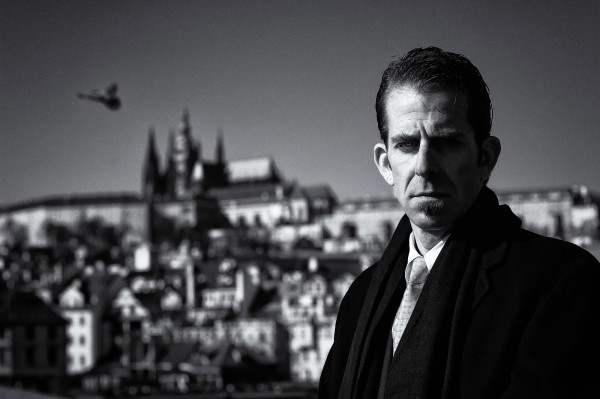 Upon watching “As The Palaces Burn” it seems impossible to not feel that you have been allowed behind the red curtain and exposed to a very raw and sensitive element of Lamb of God. The band could have pulled the plug on the recording of this documentary at any time. There is no doubt that the situation changed from “high fives and good times” upon the band setting out on the European tour in 2012, to the most dark, emotionally charged and stressful time in the bands entire career.

“As The Palaces Burn” is a fantastic documentary that shows the reality of how life can change in the blink of an eye. 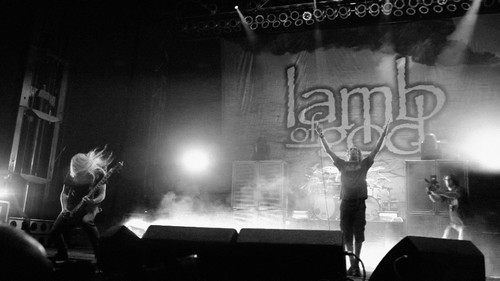 “As The Palaces Burn” will be screening in the following Cinema’s on March 6th. Tickets on sale now!