The footage was recorded at St Vitus in Brooklyn, last year, during a particularly sublime performance.

Unable to tour around the release of Forgotten Days, Pallbearer will finally get the chance to play the album’s material during their extensive European tour, alongside heavy psych band Elder and nascent post-metallers Irist. The tour kicks off Sept 22 in Berlin, full routing below. 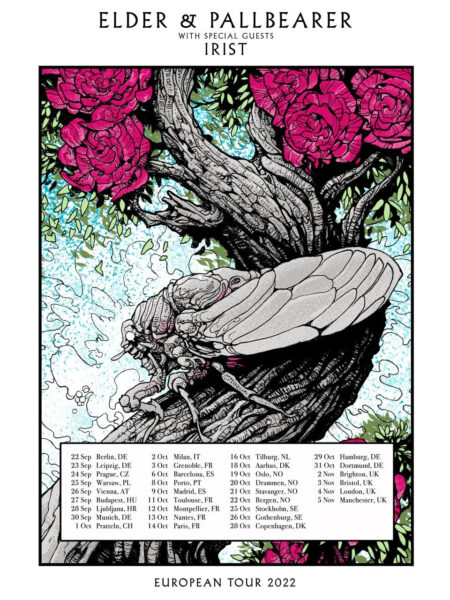 “After our short run of Sorrow and Extinction anniversary shows, we are extremely ready to get back out and finally give the ‘Forgotten Days’ material the road treatment in the EU and UK with Elder and Irist! See you this fall!”

Check out the live performance video below: