Papa Roach release their first single “Help” from their 9th album which is available at all digital retailers and streaming platforms, via Eleven Seven Music, TODAY! The new album is expected for release in May. 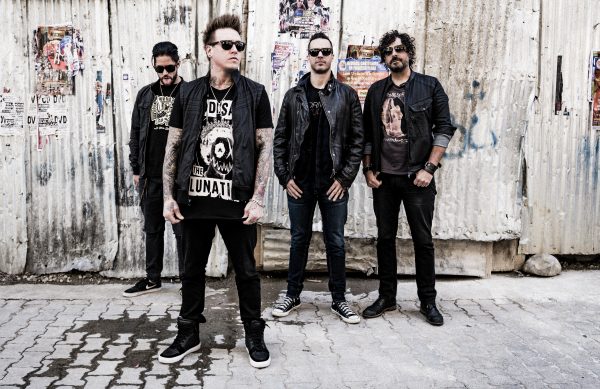 “Help,” was produced by Nicholas “Ras” Furlong and Colin Brittian, who grew up listening to Papa Roach and inspired the band to revisit some of their early influences.

“We really followed our instincts and tried something unproven,” explains Furlong.  “We ended up morphing the band’s best ‘old school’ traits into a courageous and more adventurous version of Papa Roach in the 21st Century.” Lyrically the new offering touches on the personal, yet relatable, theme that surrounds the universal struggle of surviving mental health issues. Check out the song in full below:

Papa Roach also teased fans late last year with the viral release of “Crooked Teeth” listen below, which is nearing 2M streams on Spotify. Featuring one of the album’s more unorthodox moments—the 808 bass drop into a metal breakdown, “Crooked Teeth” hit the online community, exciting fans all over the world who are expecting an album as dynamic as their classics INFEST and Getting Away with Murder.

The band is set to hit the road on various dates in America, with more shows to be announced soon! 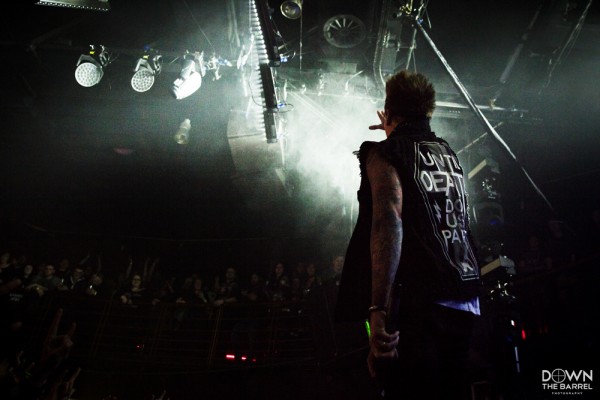