PARAMORE: Live at The Olympia Theatre – 15th June and Belfast 16th, at Waterfront, Tickets on sale April 28th at 9am


Long regarded as an exhilarating live act, Paramore has spent much of the past decade-plus on the road, with highlights including sold out headline arena tours and show-stealing festival sets around the globe. Now with their confirmed show in Dublin’s Olympia set for Thursday, June 15th and Belfast on the 16th in the Waterfront, the platinum-selling pop-punk band plan to put on one hell of a show. 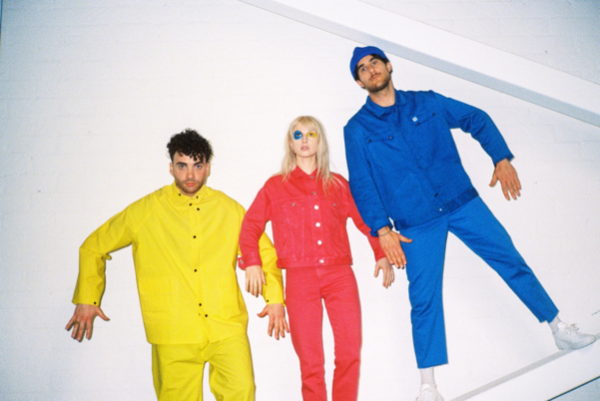 Paramore has consistently drawn both critical acclaim, as well as a wide-ranging list of international honours and accolades, now including a GRAMMY® Award, two People’s Choice Awards, three NME Awards, three MTV Video Music Award nominations, and much much more.

PARAMORE “AFTER LAUGHTER” – NEW ALBUM, OUT MAY 12TH 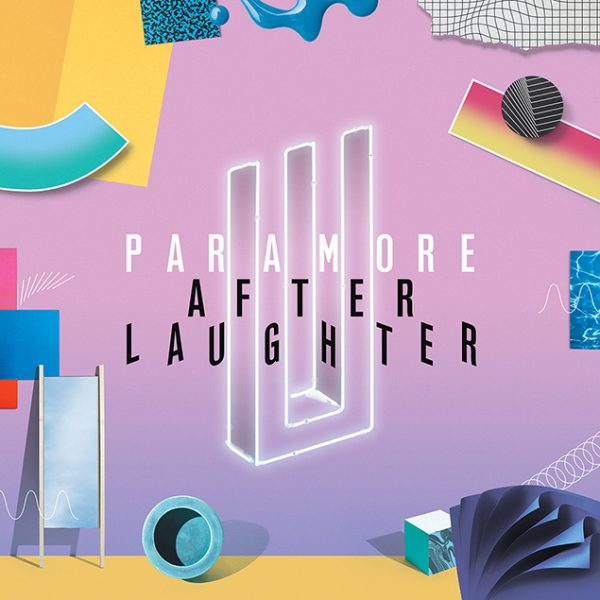 Check out the brand new video fro ‘Hard Times’ below;

Paramore will kick off a European headline tour this June, UK and Ireland dates are as follows. Tickets for Dublin show are from €29.00 and will go on sale April 28th at 9 am via Ticketmaster and Sound Cellar.

Their previous self-titled album “PARAMORE” topped the charts in Ireland – and also scored an array of #1 debuts around the globe. “PARAMORE” showcased a string of blockbuster singles including “Still Into You” and the #1 smash, “Ain’t It Fun.” The latter track proved one of Paramore’s biggest singles to date.

Paramore has had a truly remarkable run of RIAA certified albums and singles since coming together in Nashville in 2004, from 2005’s gold-certified debut, “ALL WE KNOW IS FALLING” and 2007’s 2x platinum-certified breakthrough, “RIOT!” (with its 3x platinum-certified hit, “Misery Business,” as well as the platinum-certified singles “crush crush crush” and “That’s What You Get”) to 2008’s worldwide platinum “Decode” (from Chop Shop/Atlantic’s chart-topping “TWILIGHT – ORIGINAL MOTION PICTURE SOUNDTRACK”) and 2009’s platinum-certified “brand new eyes” and its GRAMMY®-nominated smash, “The Only Exception.”