PENTAGRAM / THE ATOMIC BITCHWAX CONFIRMED FOR IRISH SHOW IN OCTOBER!


One of the pioneering bands that helped shape the glorious doom metal sub-genre are finally making their way to Irish shores! PENTAGRAM will be taking to the stage in Dublin’s Voodoo Lounge with support from THE ATOMIC BITCHWAX. Get all the details below! 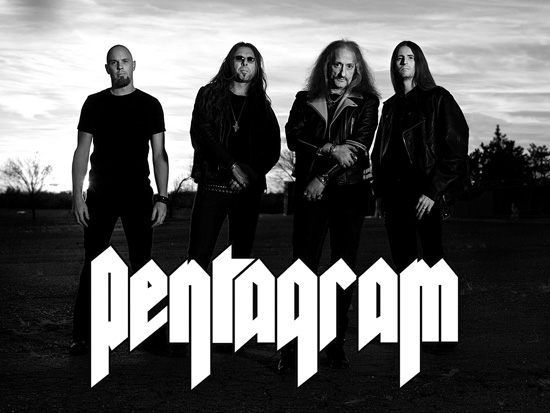 Legendary U.S. heavy/doom metal band, Pentagram, has announced a batch of European tour dates this October. Touring in support of its latest album Curious Volume, which released last summer on Peaceville Records, Pentagram will be joined on the road by The Atomic Bitchwax for what can only be a night of scorching 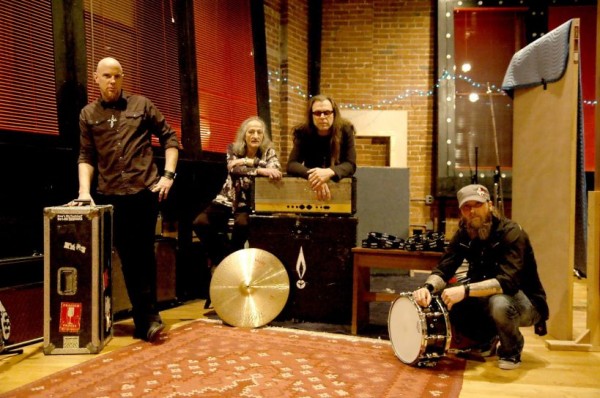 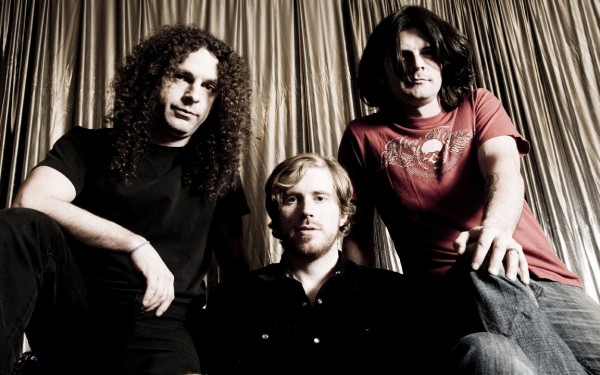 Pentagram has also launched a new official website which you can check out here. A new webstore will soon follow with exclusive discounts and free giveaways. Stay tuned for more information.

Check out our playlist from both bands below! 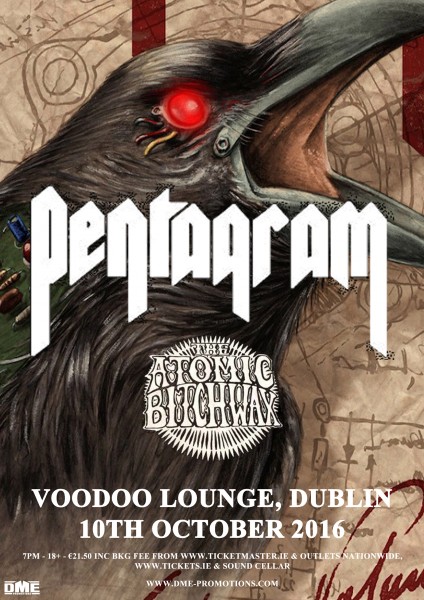 Tickets for PENTAGRAM / THE ATOMIC BITCHWAX will be on sale from Friday 27th May from Ticketmaster, Tickets.ie and Sound Cellar priced at €21.50 (inc booking fee). Please check DME Promotions for more details.