PERIPHERY DEBUT NEW SONG “GARDEN IN THE BONES” WITH DRUM-CAM PLAY THROUGH. 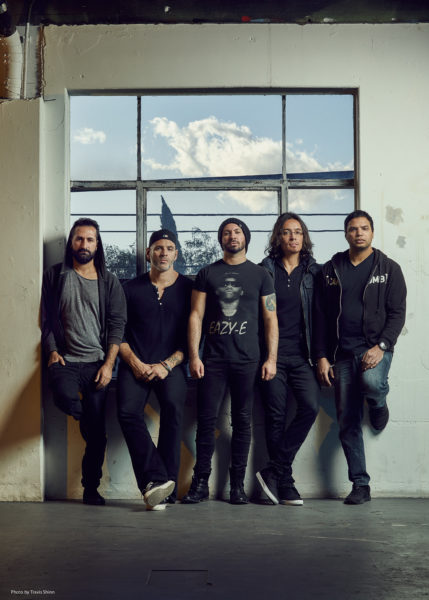 Watch Matt Halpern’s drum playthrough of ‘Garden In The Bones’ below:

“Garden In The Bones” is the second song to be premiered from the nine-track album, with Periphery kicking off news of the forthcoming album’s release by debuting “Blood Eagle” via Sirius XM, with a video (see below) released the following day.