Death metal veterans PESTILENCE have announced a flurry of dates in which they plan to celebrate their legacy by performing tracks from the bands first 4 albums! Details below! 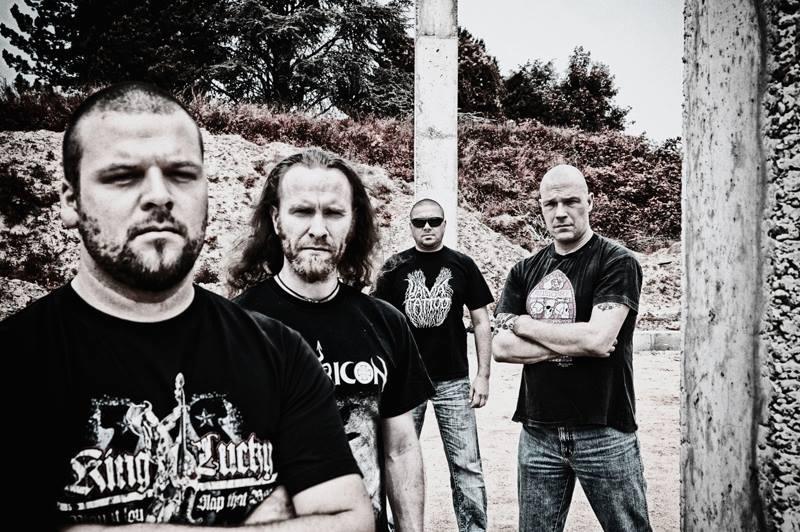 Having formed in 1986, Dutch death metal masters, Pestilence have been a formidable force within the genre’s legacy thanks to their transition from thrash metal into a unique blend of death metal laced with elements of jazz and fusion influences.

The band have announced that they will be performing tracks from the first four classic albums, which will no doubt please the die-hard fans!

DME Promotions have confirmed Pestilence for one night only in Dublin’s Voodoo Lounge on Saturday, November 24th with tickets priced at €25 (inc booking fee) via Ticketmaster and Sound Cellar. 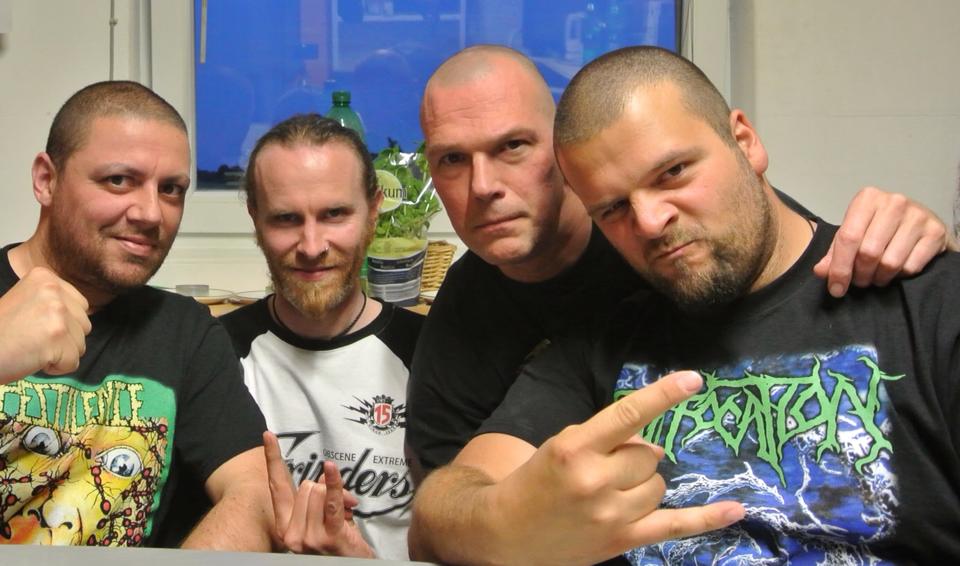