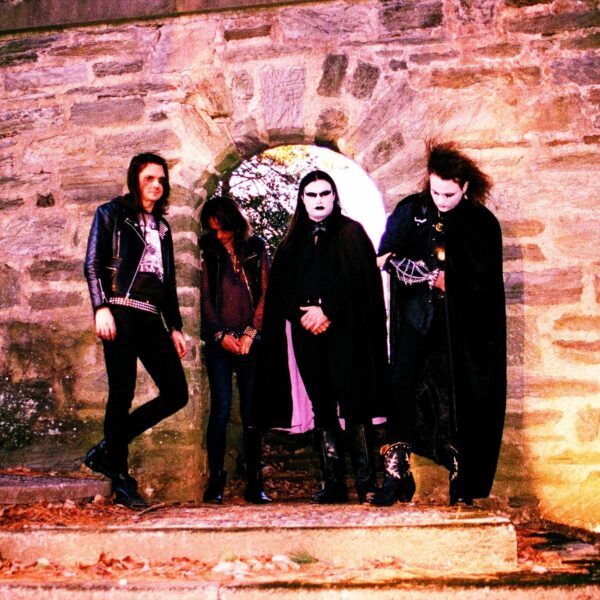 If we were to say to you “Lo-Fi Blackened-Punk Metal” would you be interested? Well, you should be.

Devil Master encapsulates the golden era of tape trading, with all the thrill and grotesque excitement of a gripping live show [from what we’ve heard].

Recorded live to analog tape by Pete DeBoer (Blood Incantation, Spectral Voice), Ecstasies expands on the warped riffing and dark atmospheres that have already propelled DEVIL MASTER as one of the underground’s most unique and unfettered bands.

From the band’s blackened punk maelstrom of “Acid Black Mass” [listen below] to the spiraling deathrock of “Abyss In Vision”, and the layers of refined atmosphere on the closer, “Never Ending Night”, lead guitarist Darkest Prince of All Rebellion shines across a collection of fiery, tumultuous riffs – Lyrically, vocalist Disembody Through Unparalleled Pleasure laces Ecstasies with life-affirming blasphemy and existential dread.

Ecstasies of Never Ending Night, is released on April 29th via Replase Records, and proves to be a crucial addition to the pantheon of evil satanic metal. In the end, magick reigns! 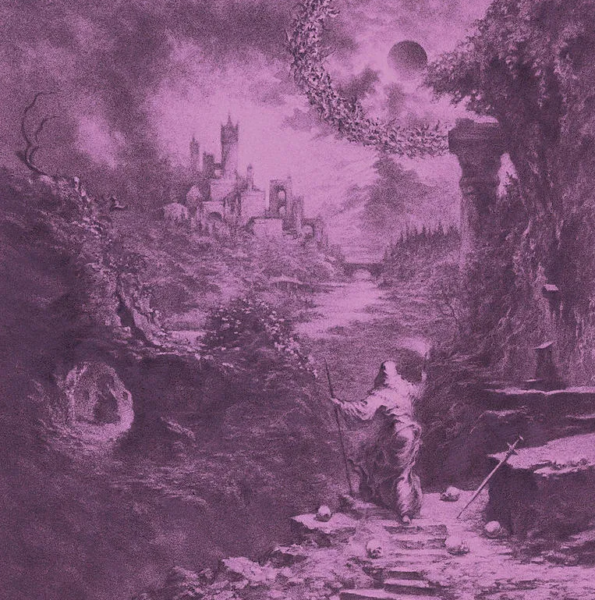