THE PICTUREBOOKS release A new video and limited edition picture disc of “Home Is a Heartache” ahead of Ireland/UK tour. 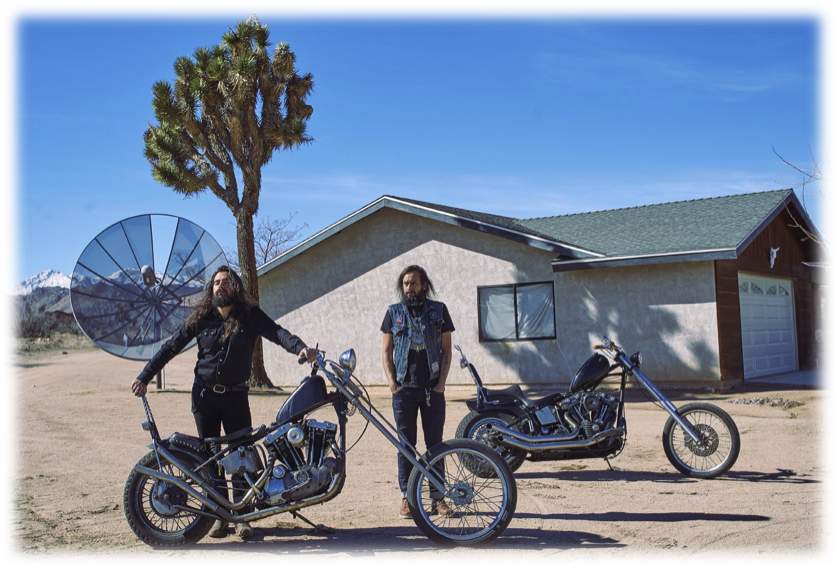 Primal blues-rock duo THE PICTUREBOOKS have revealed a new video for the song ‘Zero Fucks Given’, taken from their ‘Home Is A Heartache’ album. Check out the video below;

A special edition Picture Disc LP version of the album is out today to coincide with their “Home Is A Heartache” Tour 2017, which will see the two-piece perform 17 shows in the UK and Ireland next month.

“We are so excited about our own headlining tour this year. It’s always fun supporting other bands like Monster Truck, Kadavar, The Answer, Les Butcherettes etc., but going out and headlining ourselves makes it so much more exciting. We can’t wait to meet the many friends we made along the way and to make new ones as we go!” says Flynn Claus Grabke, singer and guitarist of THE PICTUREBOOKS.

The German duo, also featuring Philipp Mirtschink on drums, performs enticing blues-saturated heavy rock, with Fynn playing on obscure vintage guitars he bought from thrift shops around the world while Philipp beats a drum set that consists of the largest possible drums that he hits with heavy duty felt beaters. The set has no cymbals whatsoever – instead, it includes self-made percussion instruments with huge chains, bells, and more. 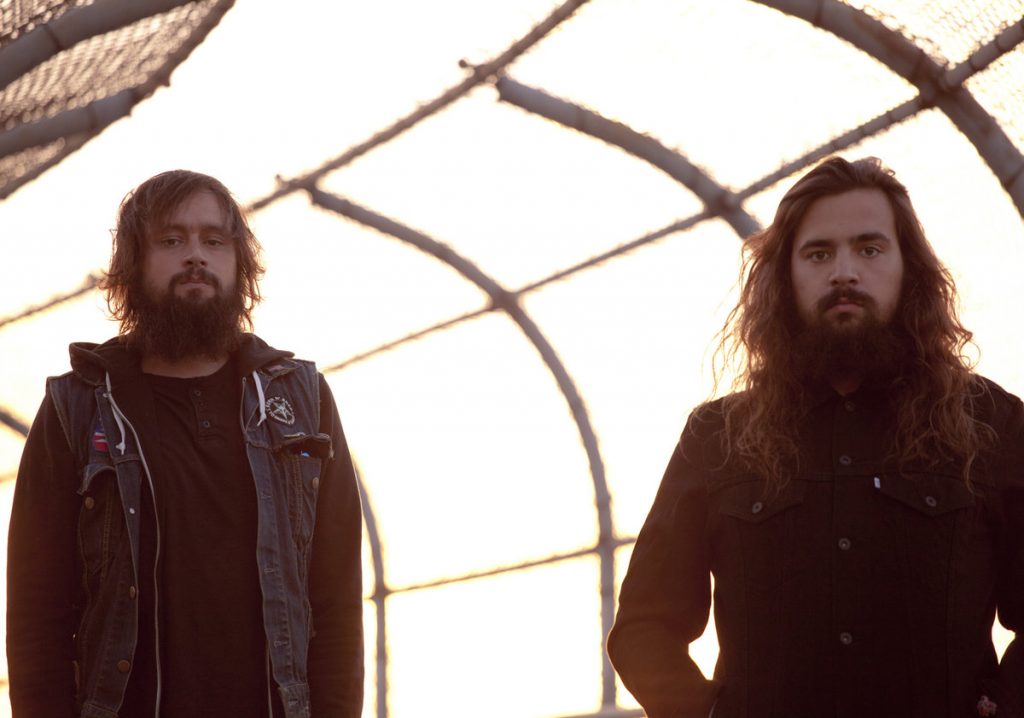 “Home Is a Heartache” serves as the band’s sophomore release and Another Century label-debut. The 14-track album was recorded in the band’s garage, where they regularly refurbish and repair motorcycles and choppers. The album captures a raw, rich, and real energy evoking the rooms natural reverb, industrial aura, and spiritual spark.

“Home Is a Heartache” is available now everywhere: http://smarturl.it/ThePicturebooksHIAH 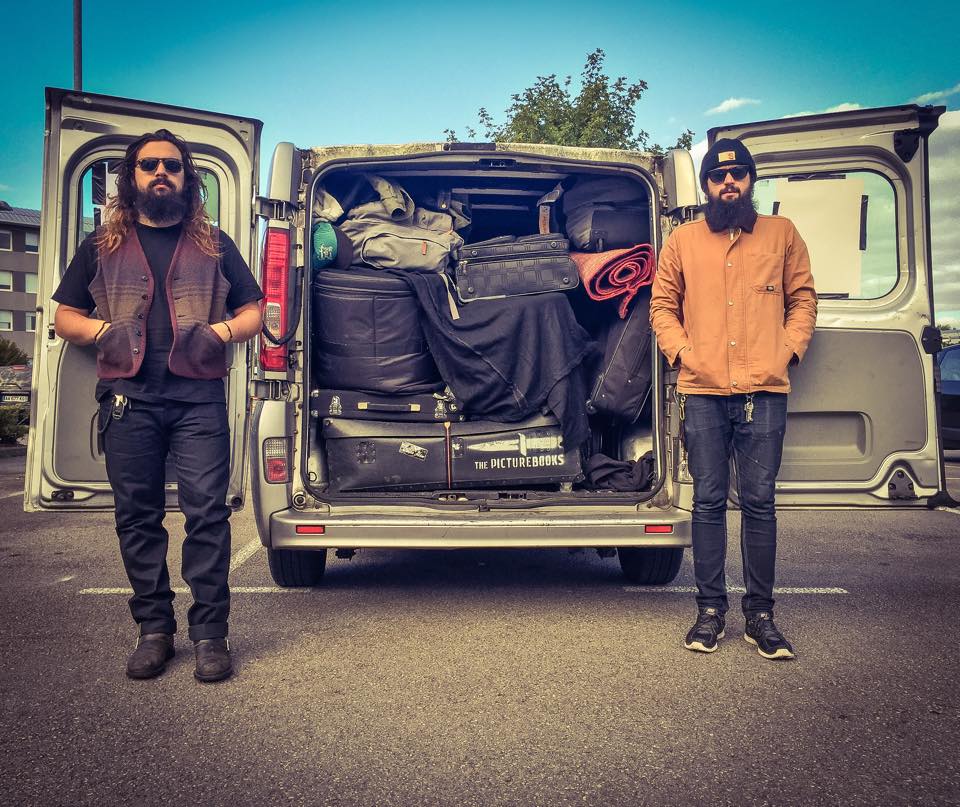