The rise of THIS PLACE HELL (formerly The Devil Wants Her Swagger Back) has been blatantly apparent over the last year within the Irish metal scene and today (September 19th) they Dublin based metal crew finally release their highly anticipated follow-up to ‘Malice’. So, who’s ready for some ‘Contempt’? 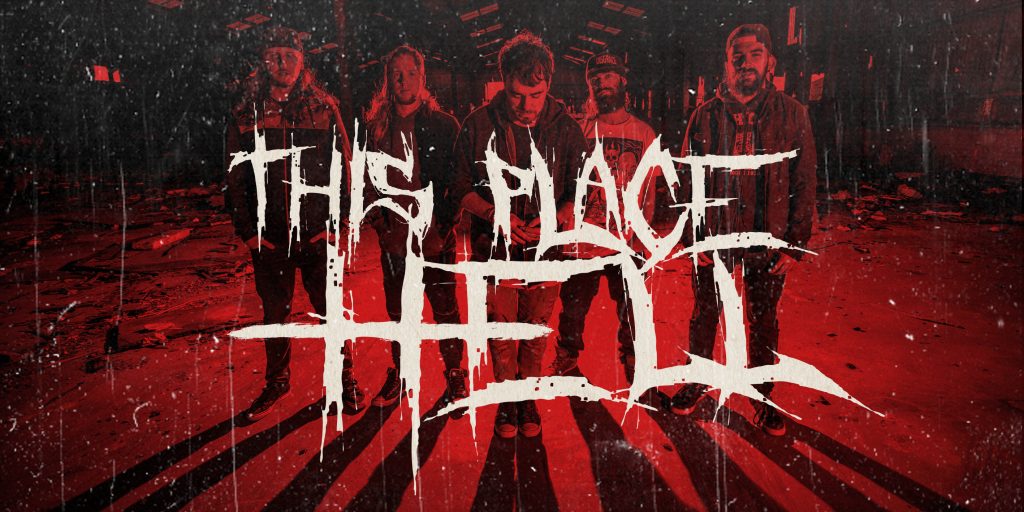 Without a doubt, one of the hardest working Irish metal bands in the current growing scene, This Place Hell have done a hell of a lot of growing up over the last two years. Having brought in new guitarist Damien Reagan, their sound has gone from heavy to ultra-fucking-heavy and with this new EP ‘Contempt‘, which is packed with a relentless barrage of slick low-end riffs, breakdowns and Stephen Cannon’s throat-ripping tirade, it would seem that they are about to get a whole lot bigger.

Opening track ‘Savages II: Violence & Ruin‘ continues where 2016’s ‘Malice‘ left off and things have escalated to a whole new level. The production is tighter with a balanced low-end that just hit’s you square in the bollocks before ‘End Game‘ comes rolling out of the traps to finish the job and remember kids, we’re only on track 2!!

Having released the video for ‘End Game’ earlier in the year, you will be familiar with the mammoth aural attack that weaves through a selection of varied time signatures and ‘pit-friendly’  break-downs. This is where we see the band beginning to push the boundaries of their sound and break away from the Slipknot style format they have been known to frequent.

(Un)natural Selection shows the band experimenting with arrangements as Ryan Cummins shines through as a fucking beast of a drummer, building This Place Hell’s mountain of strength with each wallop of the snare. There is a real sense of unification on ‘Contempt‘ that was somewhat absent in previous releases when looking back in hindsight.

Their sound is huge, heavy and well-constructed, as displayed throughout the EP. ‘Denied‘ and ‘Project Mayhem‘ brings the pulverising five-track E.P to a close and when you’re done picking your jaw up off the ground, just try to imagine what this would be like in a live setting?

This Place Hell have just raised the bar for Irish metal with ‘Contempt‘. With a more confident handle on songwriting and arrangements, what was once The Devil Wants Her Swagger Back’s similarities to Slipknot are beginning to slowly disappear giving way to a more confident band that have one thing on their minds and that is simply – “failure is not an option“.

A blistering collection of tracks that shows a band that have just taken the gloves off and are ready to take on the world. 4.7/5 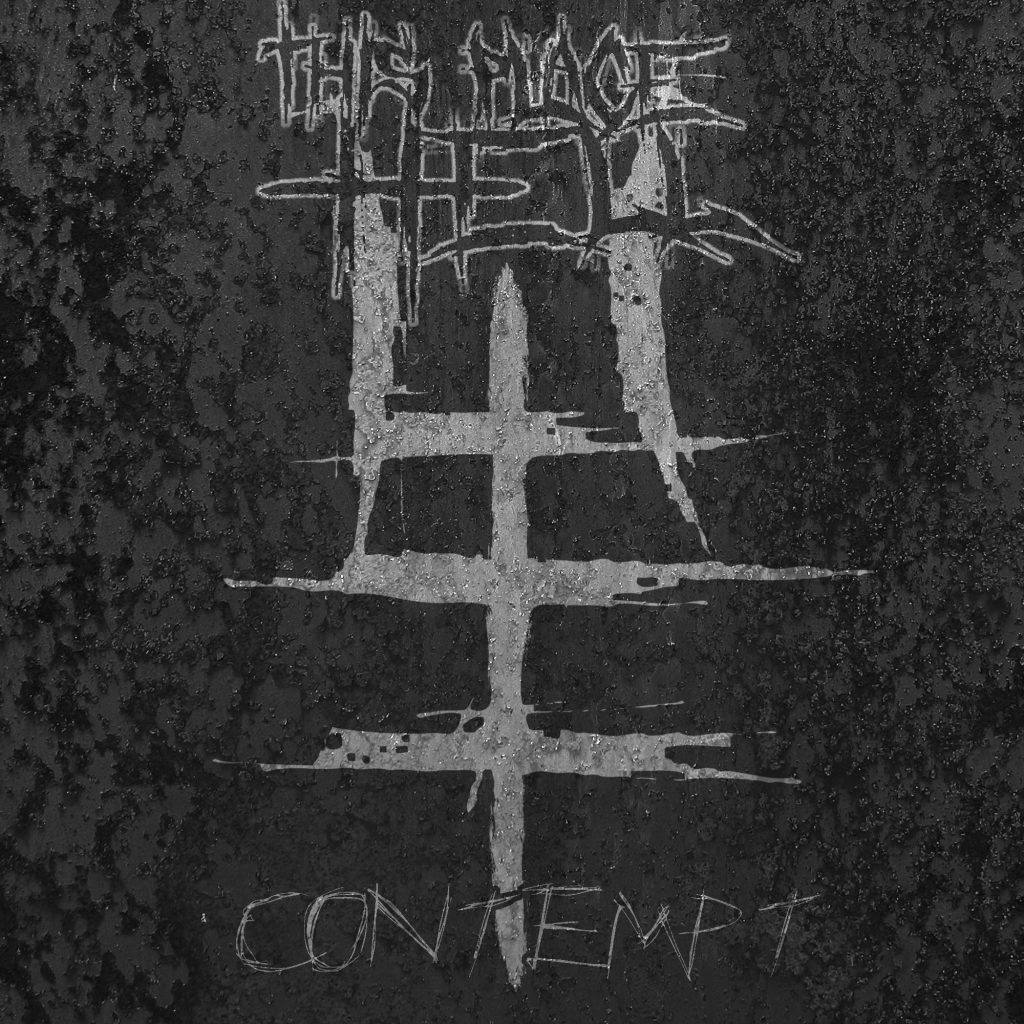 Out now via iTunes and Spotify. 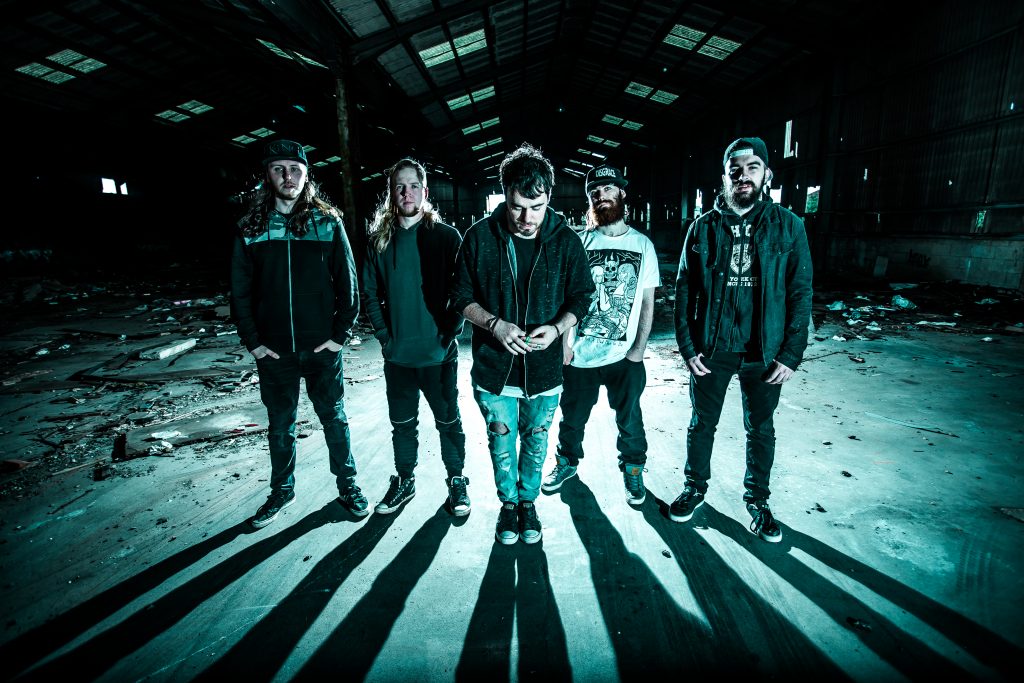