Rising from the ashes of The Devil Wants Her Swagger Back, This Place Hell are surging towards the top of the Irish metal scene thanks to their jaw-dropping live shows and sonic airstrike anthems. Check out an exclusive video trailer for ‘(Un)Natural Selection’ taken from their recently released ‘Contempt’ EP.

This Place Hell are back with new EP, ‘Contemp’, (the follow-up to 2016’s ‘Malice’) which see’s the Dublin-based five-piece hurtling towards the atmosphere leaving a blazing trail of sonic explosions and neck-tangling riffs that simply demand your attention!

Taken from the new E.P., This Place Hell have been working on the video for (Un)Natural Selection which sees’s the guys pushing the boat out on a lavish production that is simply terrifying, to say the least!

The full exclusive stream of the video will be live on Overdrive on Monday 30th October at 11 am. Trust us when we say that you’re gonna want to see this video!

For more information on This Place Hell, simply click here. 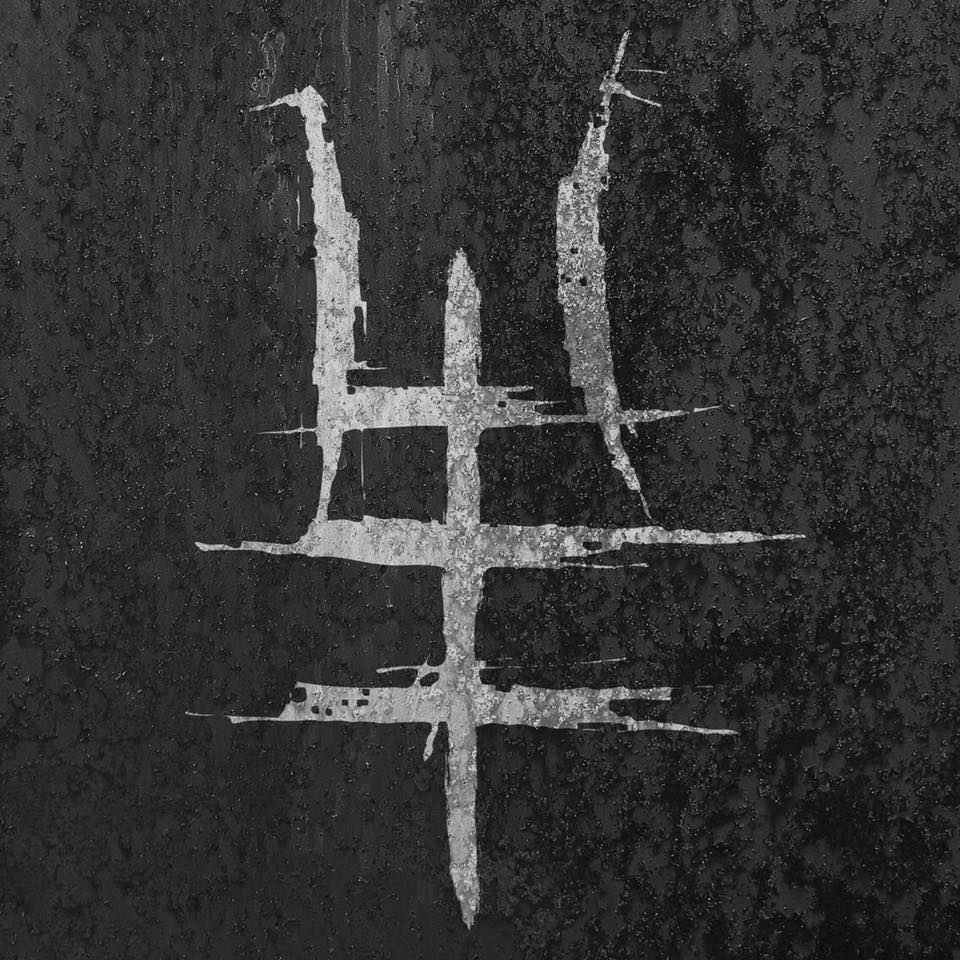