Greek stoner rock beasts, PLANET OF ZEUS will be taking to the stage for their only Irish show in Dublin’s On The Rox this coming November 24th! Get all the details below. 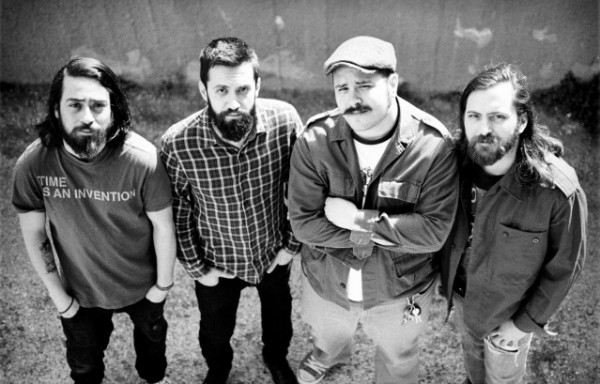 After an unforgettable couple of years supporting their acclaimed ‘Vigilante’ album, Greek groove/stoner/heavy rock act Planet Of Zeus return with their most accomplished and cohesive album to date;, the spectacular ‘Loyal to the Pack’.

For their first ever headline slot in Ireland, Planet of Zeus will be playing in Dublin’s On The Rox on November 24th with tickets priced at €15.00 (inc booking fee) which are on sale today from Ticketmaster, Tickets.ie and Sound Cellar. This will be a +18 show! 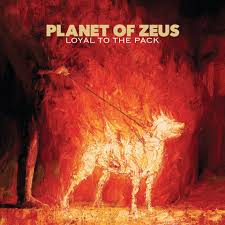 At a time in which individualism seems to be the ultimate solution for some ‘Loyal to the Pack’, is an ode to the benefits of teamwork. Being well known for their never ending signature heavy riffs, gritty vocals and unmistakeable grooves, the band decided to “shuffle their deck of cards” and push the boundaries of their musical direction, encompassing melody, clean, but heartrending vocals, a newly found sense of dynamics in amongst their colossal trademark riffs. Serving to a establish a signature sound for Planet of Zeus, a sound that takes the listener on a journey throughout the history of heavy music; from Lynyrd Skynyrd to Mastodon, The Allman Brothers Band to Queens of the Stone Age and AC/DC to Clutch.

Planet of Zeus have been around since 2000, playing extensively throughout their home country, and just about anywhere they could find a gig; from house parties to stadiums, PoZ are always ready to bring the noise.

Right now, Planet of Zeus are the biggest rock band in Greece, consistently selling out every venue they play. Their annual Athens headlining show attracted more than 3.000 people and set a record of attendance in Greece’s underground rock scene. Their raw, sincere and constantly evolving live performances have secured them a loyal and hardcore underground following throughout the world. After 5 consecutive European tours, including a slot on Metal Hammer’s ‘Lords Of The Riff II’ UK tour and several high profile festivals (notably a triumphant appearance at Bloodstock Open Air), Planet of Zeus finished 2015 as main support for Clutch’s 2015 Psychic Warfare European Tour. 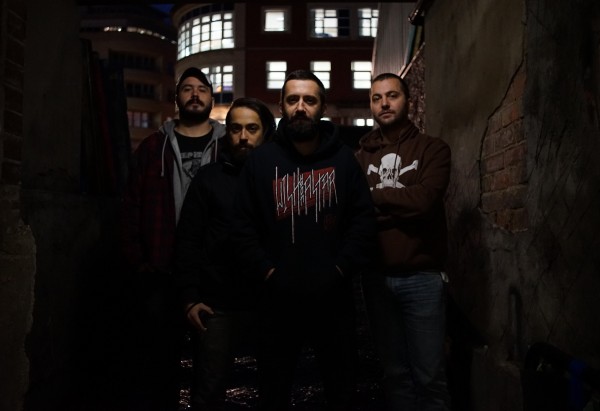 Planet of Zeus have released 3 albums. Eleven the Hard Way, was released in April 2008, through Casket Music/ Copro Records (UK). The album, although a debut, received great reviews from magazines, such as Metal Hammer and Kerrang and even Bruce Dickinson featured it on his BBC radio show. The sophomore album Macho Libre, released in May 2011, through B-Otherside Records, was the album that established the band as a major act in Greece and started creating a European buzz around Planet of Zeus. Since then, their two official music videos, “Leftovers” and “Vanity Suit” have become classics. With their third album, Vigilante (2014,ihaveadrum records),the band upped the ante and created their own distinct blend of riff heavy, groove laden rock n roll.

With the release of their storming new album Loyal To The Pack, the band have upped the ante on their own brand of riff heavy, groove laden rock n roll and aim to continue to build their already formidable reputation as one of the best live acts around!

The band have shared the stage with a host of acts including; Clutch, Pentagram, Truckfighters, Red Fang, Hermano, Brant Bjork, Monster Magnet, Karma To Burn, Eyehategod, Church of Misery and Ozzy Osbourne. 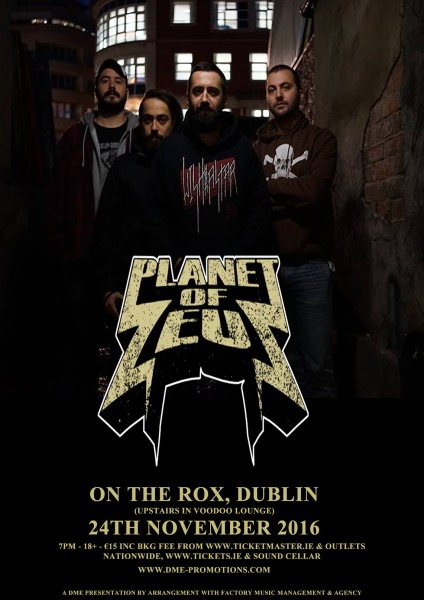