Three Underneath reveals details on their self-titled debut album which is released today. Find out more below… 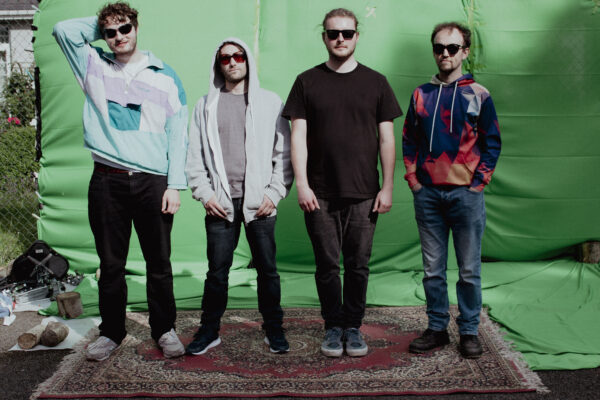 Having formed in Dublin, back in 2015, Three Underneath are finally celebrating the release of their debut album today [Friday, Oct 15th].

Creating a sound that would be more akin to the softer side of Smashing Pumpkins, Foo Fighters, and ’90s Scottish Rockers, GUN, the band offer eleven tracks on the album including the singles “You’ve Been Had”, “All You Can Do”, “Tell Me It’s Okay”, and “Memories” [full tracklisting below]

Three Underneath have shown a relentless drive throughout 2021, pivoting from live events to self-produced high-scale music videos. See below…

“The music videos are absolutely an extension of the music” explains Daragh Murray, lead singer, and director of the music videos. “It’s been a strange transition but our band and crew have gone full Hollywood!”.

“Sun May Glow” is simultaneously optimistic and doomy, with the refrain “the sun may glow one more time for you” starkly reminding the listener of things to come, against an atmospheric rock backdrop. “It’s the darker side of that one Inhaler song”, jokes Daragh. 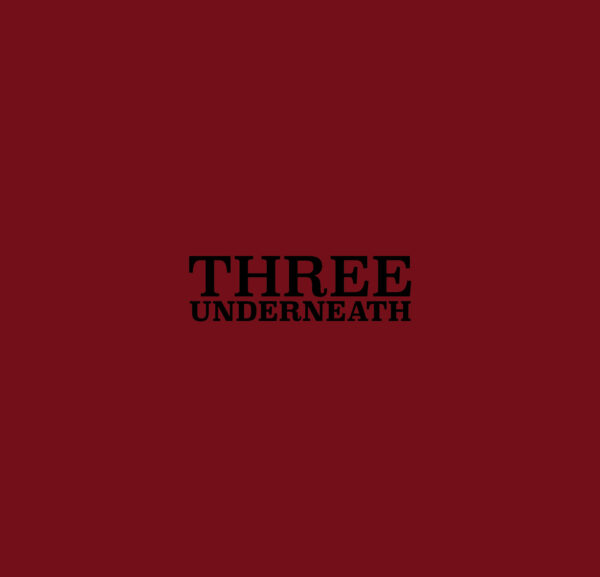 The album was Mastered By and mixed in part by Aidan Cunningham (The Scratch, Overhead The Albatross) and produced by the band themselves.

“This album is our calling card. It’s our real debut. It had to be self-titled because it shows all facets of where we’re at right now.  The last 18 months have been challenging to say the least and I think this album pretty much chronicles our journey throughout The fear and confinement to the love, hope pragmatism — there’s plenty of heavy, straight-up rock and some quite candid introverted stuff in there! ” explains Daragh.

‘Three Underneath’, the album, comes as a follow-up to the band’s double EP, “Something Pretty / Something Pure”, which Dan Hegarty 2FM chose as one of his top of the year in 2015

The band were fortunate enough to be chosen for funding in 2020 to release the album during the pandemic and are grateful to the Irish Department of Tourism, Culture, Arts, Gaeltacht, Sport, and Media for supporting the release.

Three Underneath is available now and is also issued in limited edition physical and bundles, available exclusively here.

Three Underneath, the debut album tracklisting: 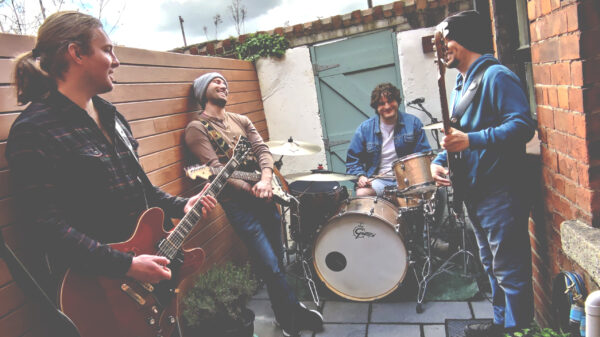