Riley Gale, the singer for Dallas, Texas thrash metal band Power Trip, died Monday, August 25th, his family confirmed in a statement. He was 35. The cause of death has not been publicly revealed. 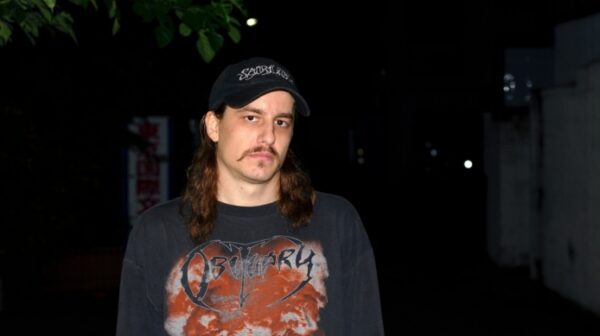 “It is with greatest of sadness we must announce that our lead singer and brother Riley Gale passed away last night,” the family of Gale wrote in a statement shared on Power Trip’s Twitter. “Riley was a friend, a brother, a son. Riley was both a larger than life rock star and a humble and giving friend.

“He touched so many lives through his lyrics and through his huge heart. He treated everyone he met as a friend and he always took care of his friends. We will celebrate Riley’s life and never forget the great works of music, charity, and love that he left behind. You, the fans, meant so much to him, please know how special you are.” In the statement, the family also invited fans to share their memories. 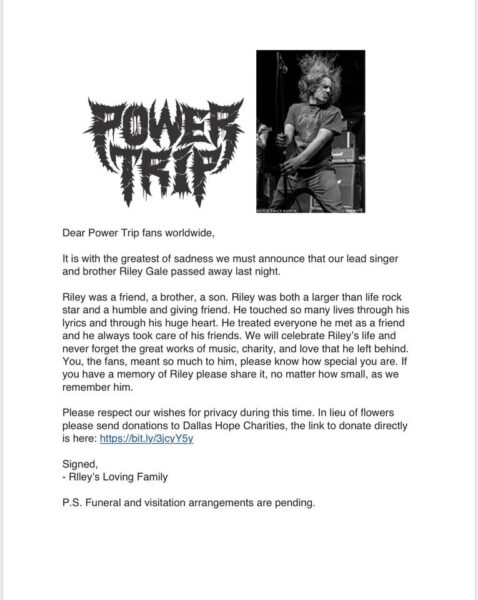 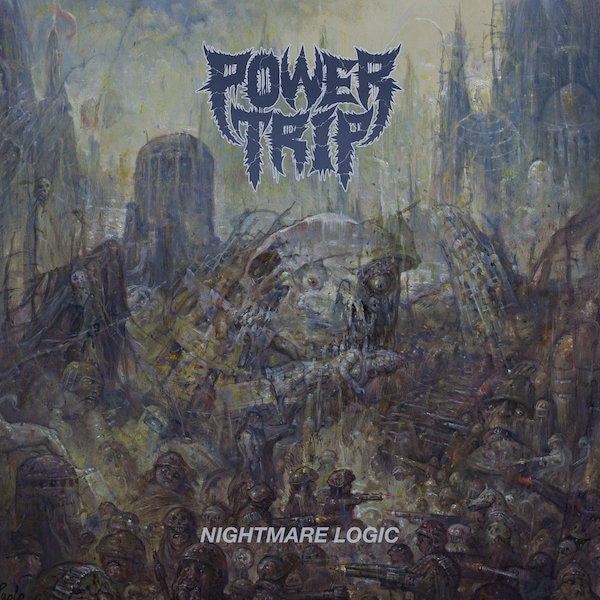 The band have shared the stage with acts including Ozzy Osbourne, Napalm Death, Anthrax, Five Finger Death Punch, Trivium and many more.

In addition, Gale recently lent his vocals to Ice-T’s hardcore/thrash metal side-project Body Count, on their album ‘Carnivore’. He also had a side project with Fucked Up members Mike Haliechuk and Jonah Falco called Masterpiece Machine.

Prior to Gale’s passing, the band were in the studio working on their third record.

Our condolences to Riley’s family, friends and bandmates. 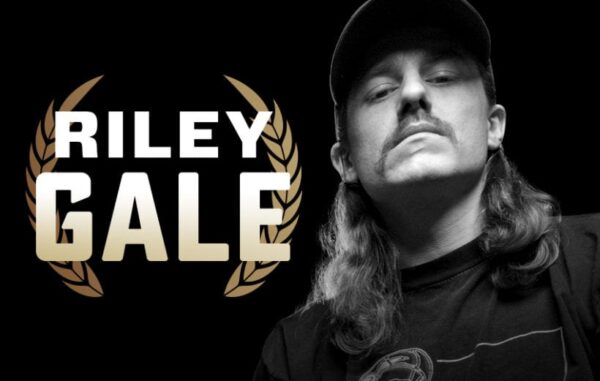