While storming the official German album charts with a Best Of album at a phenomenal position of #2, Powerwolf proves, metal is alive, healthy and they are the leaders of the one and only metal mass. 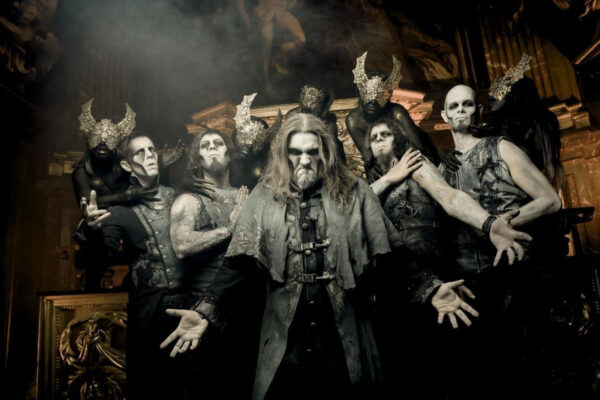 Check out their latest visualiser below;

Their new album, “Best Of The Blessed“, shows no sign of slowing down: Powerwolf truly deserve the title for one of the most successful metal bands of modern times, while “Best Of The Blessed“ is showcasing an impressive career of more than 15 years being the high priests of heavy metal in glorious style!

With their 2015-album, “Blessed & Possessed”, Powerwolf achieved Gold status for the first time and stayed at the top of the charts for more than nine weeks, followed by several number #1 records. Celebrating its 5th album anniversary this year, the band has just premiered a brand new lyric video to their sing-along classic and album title track!

Become blessed and possessed, and watch the new Powerwolf clip below;

On their new album, “Best Of The Blessed“, Powerwolf delivers more than just another Best Of collection.

Released on July 3rd, 2020, via Napalm Records, the album is featuring 16 metal anthems and timeless classics by the band, while several tracks are shrouded in a brand new shape. Crushing, new versions of hits such as “We Drink Your Blood”, “Kiss of the Cobra King” or the ultimate festival hymn, “Resurrection by Erection”, turn this very special album into a soundtrack to explore Powerwolf as fans have never heard them before!

But, also Powerwolf’s captivating live performances are highlighted on “Best Of The Blessed“: this must-have magnum opus will include 14 Live tracks; the available LP Box Edition and Earbook will even get you more of the band’s incredible live sound.

The new album, “Best Of The Blessed“, out now on Napalm Records! Order your copy here. 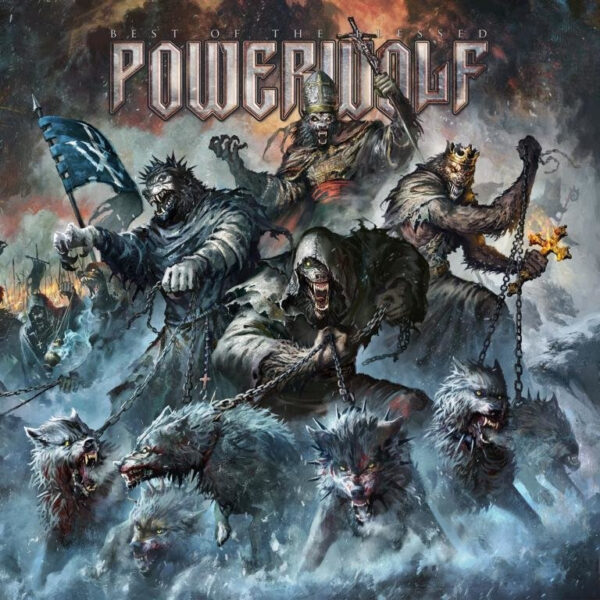