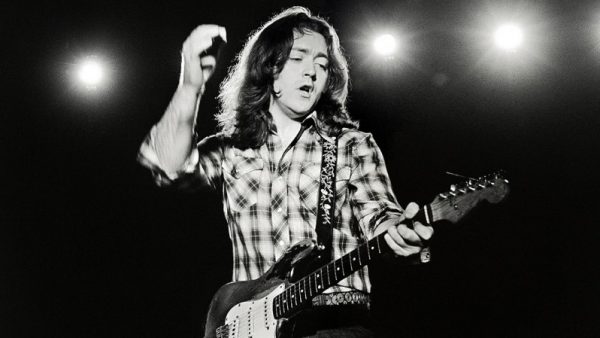 02 March 2018, would have been Rory Gallagher’s 70th birthday, and to celebrate, UMC has announced that his entire solo catalogue will be reissued on remastered CD and 180-gram vinyl LP.

This is the first time his whole body of solo work has been made available globally on one record label.

The month of March also kicks off what promises to be a busy year of Rory tributes. Beginning on the 1st when the ‘Rory Gallagher Music Library’ (part of Cork City Libraries) will host a talk by Garth Cartwright (Sunday Times Culture), based on his forthcoming book on vinyl ‘Going for a Song’ – which references Rory.

There will also be a performance by Belgian classical guitarist Jacques Stotzem, who has a CD tribute to the acoustic work of Rory. The 2nd itself sees the Cork Institute of Technology unveiling of a plaque dedicated to Rory, who performed an acoustic gig for the students (CIT’s theatre is also named after Rory). 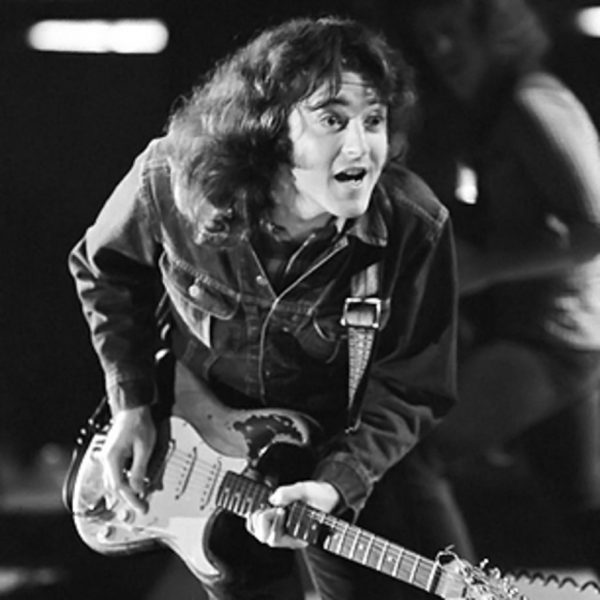 To be released on 16 March 2018, the Rory Gallagher collection represents an incredible body of work from one of the most renowned and celebrated guitarists ever. The reissues represent both the first wave of Rory Gallagher releases since the Universal Music Group label obtained the rights to his solo catalogue in 2017. UMC will be working closely with the Rory Gallagher estate on new physical and streaming products.

Rory Gallagher is one of the most influential and important guitarists of all time, he was idolised across the world and inspired a plethora of guitarist including Ed Sheeran, The Edge, Brian May and Johnny Marr to name but a few. Having formed the band Taste during the late 1960s, he went on to find global recognition as a virtuoso solo artist selling over 30 million albums worldwide.

Donal Gallagher, the brother of Rory and director of the Rory Gallagher estate, says, “My only sibling wasn’t one for birthdays but his birthdate gives us a good reason to celebrate Rory’s music and legacy.”

This is as complete a reissue package as there has ever been for Rory Gallagher, they are all available on CD and 180 gram LP except where indicated – Against The Grain; BBC Sessions (2CD only); Blueprint; Calling Card; Defender; Deuce; Fresh Evidence; Irish Tour ’74 (1CD/ 2LP) ; Jinx; Live In Europe; Notes From San Francisco (2CD / 1LP); Photo Finish; Rory Gallagher; Stage Struck; Tattoo; Top Priority; Wheels Within Wheels (vinyl coming soon). 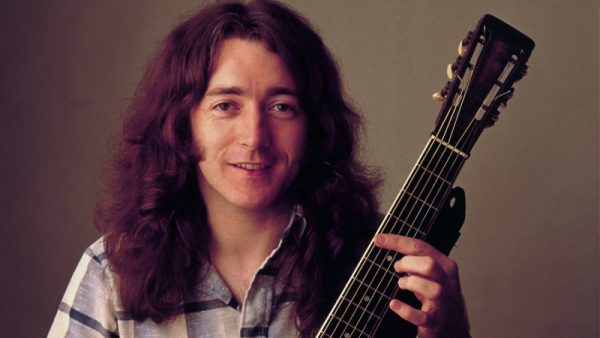