Progressive sludge powerhouse zhOra have announced a forthcoming Irish tour in support of their new album ‘Ethos, Pathos, Logos’, which is set for an October 27th release. Get all the latest below: 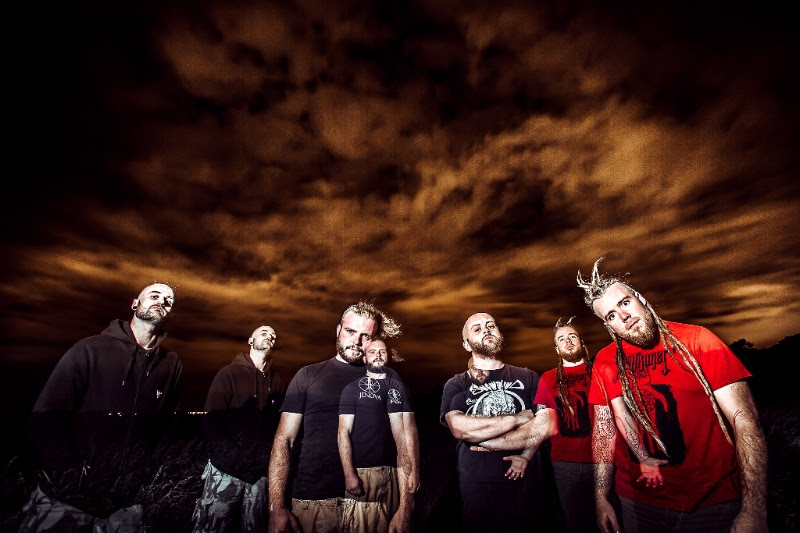 Vocalist Colin Bolger comments on the forthcoming release tour: “We live and breath gigging! The stage is our place of solace and our battlefield. In the chaos of playing such visceral music live we thrive and can truly be ourselves. These days we can’t go running after people with swords and spears so we must instead fight with our hearts and minds. These upcoming launch shows for Ethos, Pathos, Logos will be our best live shows to date and we are honoured to share the stage with some of our closest friends in support. Éire…show me what you got!”

Check them out on one of the following dates:

Check out recent single Riverchrist below:

Over the span of six years, zhOra have quickly become one of the most recognisable names in the burgeoning Irish metal scene. In this time the band has released one EP Feet Nailed to the Ground (2011) and their debut LP Almaz (2013), both releases garnering huge praise within the scene. Now in 2017, the band is set to undertake the next stage in their journey, Ethos, Pathos, Logos.

In the only predictable aspect of the band’s sonic trajectory, Ethos, Pathos, Logos finds the band once again putting themselves under their own microscope and refining their approach. With a lush cover designed by acclaimed Visionary Artist Jake Kobrin, the record is zhOra’s first back-to-back concept album, an hour long journey through past lives and cannibalism. 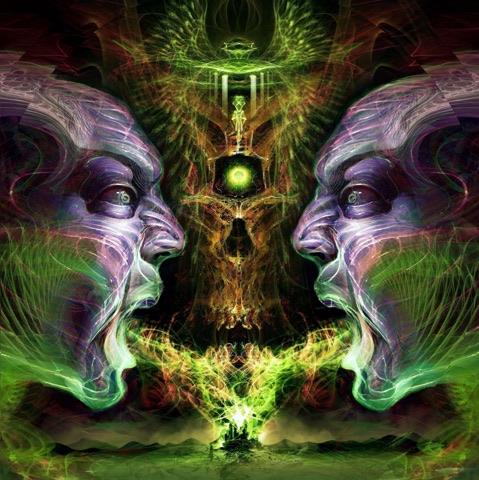 Having played shows the length and breadth of the country and toured extensively through the UK, Germany, France, Belgium and Holland, the band is fiercely committed to their craft and putting their name on everyone’s radar.

No strangers to high profile slots, zhOra have supported and toured with bands such as The Ocean, Coilguns and Dictated among others. Earning a slot on the Headbanger Stage at Wacken Open Air 2016 was the culmination of this time together and the commitment to creating an unrelenting sonic fingerprint and fearsome stage show.

Recently the band appeared at Bloodstock Open Air as winners of the Irish leg of the associated Metal to the Masses competition.

With plans to tour into 2018 in support of Ethos, Pathos, Logo, the band plans to kick those who would listen squarely in the throat, onto the path less travelled. 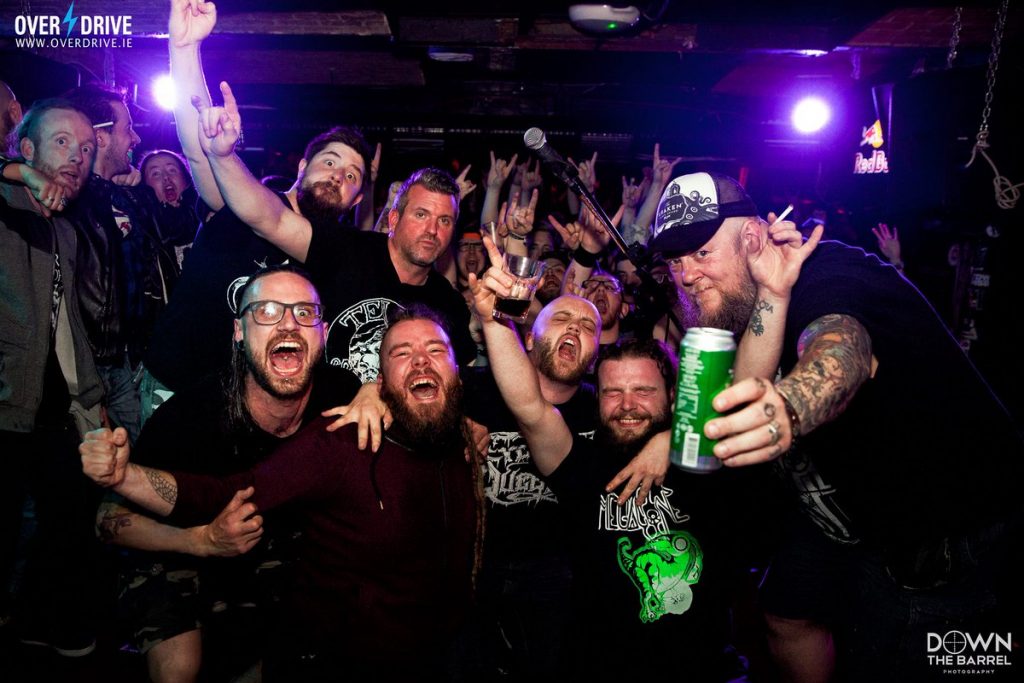