PROPHETS OF RAGE DELIVER “LIVING ON THE 110” THE LEAD SINGLE FROM THEIR UPCOMING, SELF-TITLED DEBUT ALBUM


Today, (July 12, 2017) Prophets Of Rage: Tom Morello, Tim Commerford, Brad Wilk, Chuck D, B-Real and DJ Lord have shared “Living On The 110,” the first official single from their forthcoming self-titled debut album, which is set for release on September 15th, 2017 via Fantasy Records. Listen to it below; 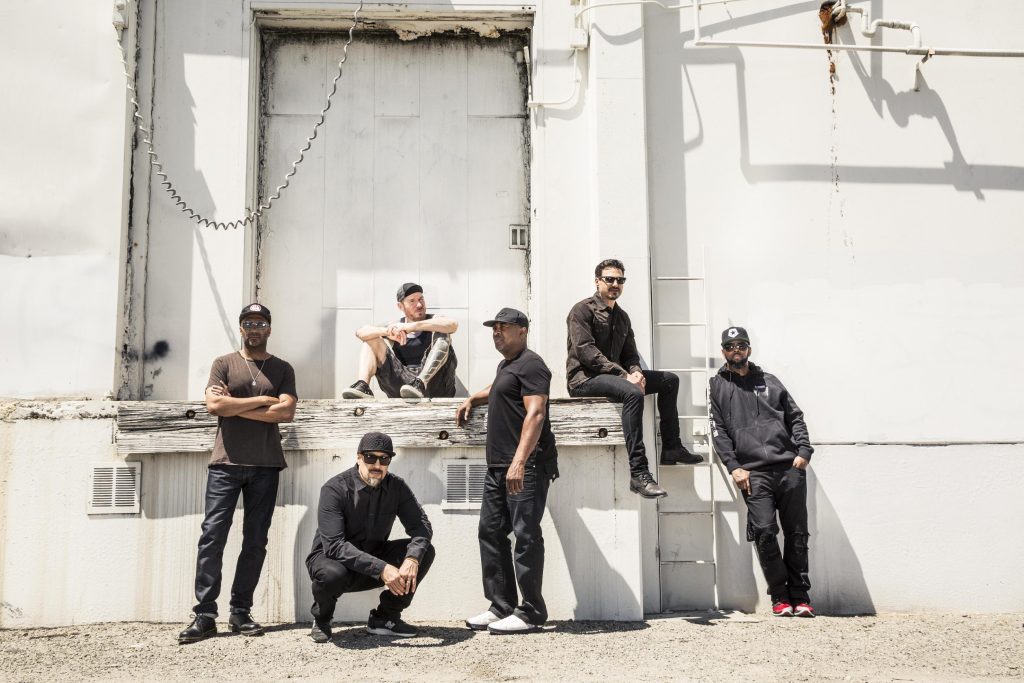 The deeply grooved, hard-hitting track reflects the band’s preferred method of addressing social issues from the ground up.

Last July, Prophets Of Rage performed a surprise show on a Skid Row rooftop in downtown L.A., raising awareness of the homelessness issue in the heart of one of the country’s largest dispossessed populations. The group took their message of activism and grassroots change to 35 cities last summer during their “Make America Rage Again Tour,” with a portion of proceeds from each show benefitting local homelessness charities.

“Living On The 110” opens the eyes of those that don’t see the ever growing problems of the poverty-stricken,” stated B-Real.

“Living On The 110” is a song that speaks to the issue of homelessness,” added Tom Morello. “The 110 is a freeway in Los Angeles and living beneath it are thousands of homeless people. Bentleys and Rolls Royces roaring by are literally driving on top of the poor and their makeshift homes, a picture perfect analogy for the grotesque economic inequality that plagues our times.” 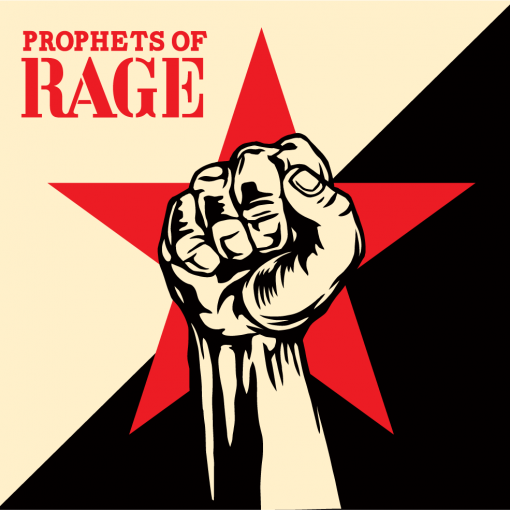 This summer, with the intensity seemingly multiplying by the day, Prophets Of Rage took their battle cry overseas, connecting with hyper-engaged European audiences desperate to join the fight. Tapping into a mountain of rage and frustration, the band rocked sold-out festivals across the continent building momentum with each performance in a mutual expression of fury and hope.

Reporting on the band’s Brixton Academy gig, NME proclaimed, “Prophets Of Rage might just have put on the greatest gig of 2017.”

Prophets Of Rage came together during 2016’s tumultuous election to combat the coming storm, wherever it may lead. Following last summer’s inaugural tour, the group knew it could evolve from protest performance art with a tactical mission to a stand-alone entity with creative ideas all its own.

Holed up with longtime Rage collaborator, producer Brendan O’Brien, the band fused the diverse styles, sonic firepower and hard-hitting social consciousness of their previous work, into an inventive and compelling new musical statement, completing the album’s twelve tracks in just over a month of recording.

At its core, Prophets Of Rage functions not only on a love of music, but a deep belief in its power as a tool, and a weapon. Woven into the band’s DNA are influences as varied as The Clash, KRS-One, and Johnny Cash, as well as the undeniable ideals and aesthetics of its predecessors: Public Enemy’s frenzied, racing textures, Rage’s jaw-melting riffs, Cypress Hill’s manically playful party energy. “The music is the passport to the world,” Chuck D says, describing the unique bond the group shares. “It’s not always a given to have members who want to go where few have gone.”

The album is due for worldwide release on September 15th via Concord Music Group. Pre-order your copy here! 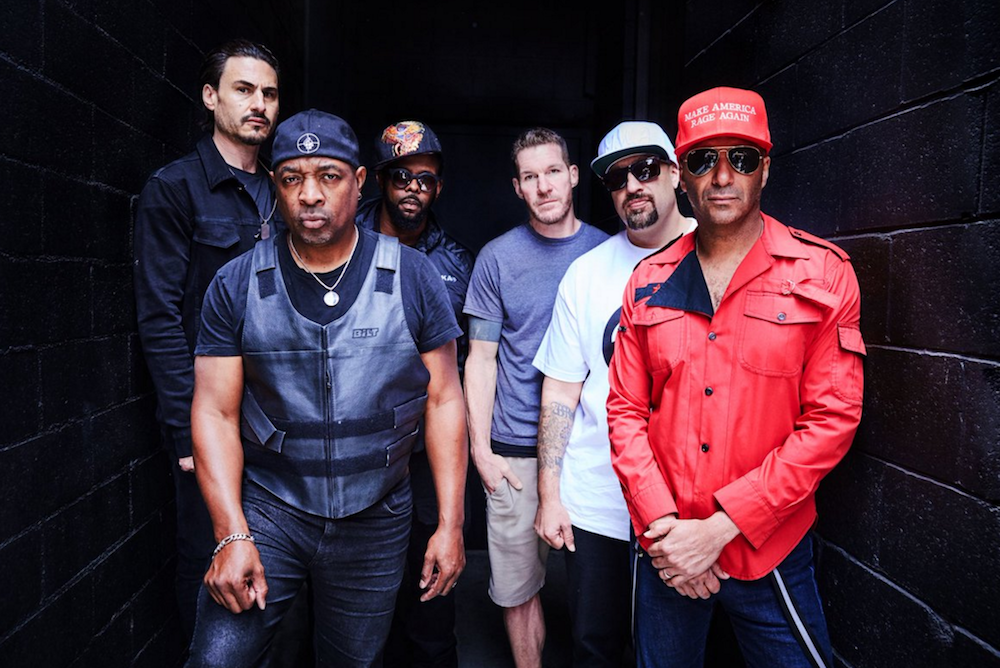