PSYCHEDELIC WITCHCRAFT unveil lyric video for ‘Lords of the War’!


PSYCHEDELIC WITCHCRAFT  have unveiled the first track from their upcoming new album Sound of the Wind which will be released on November 3, 2017, via Listenable Records. The track, Lords of the War can be seen below: 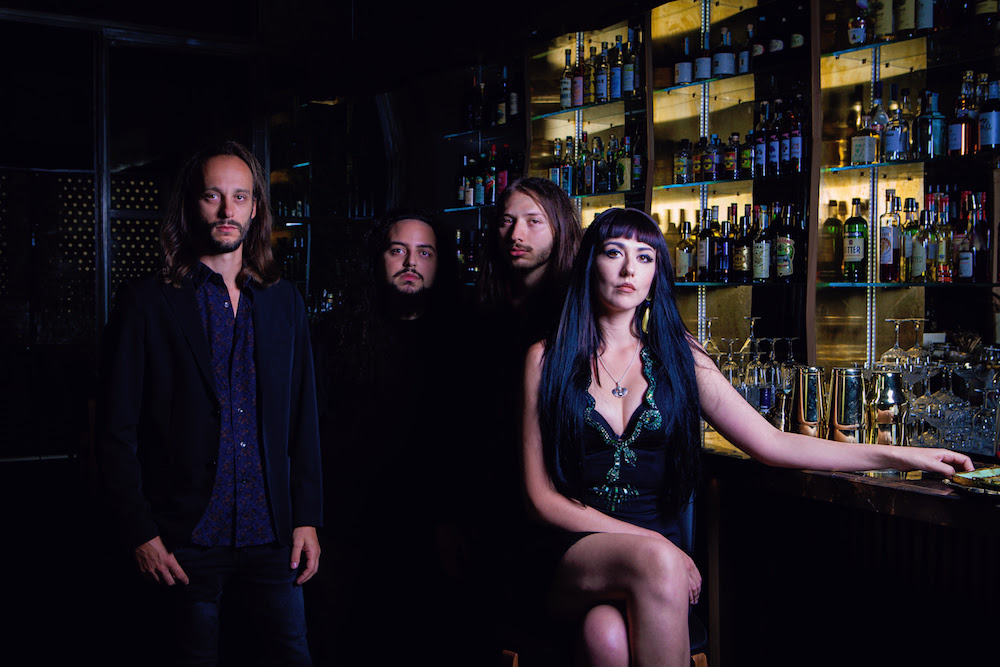 Reminiscent of the obscure side of the Italian music scene long ago led by Goblin and the world of haunting soundscapes of Ennio Morricone, Florence’s PSYCHEDELIC WITCHCRAFT formed in 2015.

Led by Italian singer Virginia Monti as the main songwriter,  the band has been honing their instruments in the style of the ancient gods of doom and blues such as Black Sabbath, Led Zeppelin, Jefferson Airplane, Free among others, musically mixing blues/classic hard rock with an in-depth occult lyrical imagery.

“We grew up with artists like Bob Dylan singing Master of War, Black Sabbath with War Pigs and many others. Those artists were speaking to a generation, that’s what art and artists do – they share problems they all feel and live. We live in a time in which we feel something bad could happen at any time.

“But this song is not about politics. We are against the sin of war, the injustice that violence and war can cause to all of us. At the same time, we don’t have to stop living our lives; we won’t surrender. Only love is real and we must remain united, in life and in music.

“Understanding dissolves fears. When we understand the true nature of our being, fears dissipate. We are spiritual beings, not human beings and we must learn to overcome fears.”

Recorded at Elfo recording studio in Italy and mastered by Brian Lucey (GHOST), Sound of the Wind is PSYCHEDELIC WITCHCRAFT’s strongest material in terms of production and songwriting. Its obscure yet wide appeal is bound to convince quite a few doom rock specialists and metal rock aficionados to come over to their dark side.

PSYCHEDELIC WITCHCRAFT will head to the UK to perform at Damnation Festival, on November 4, alongside the likes of Bloodbath, Paradise Lost and Warning. 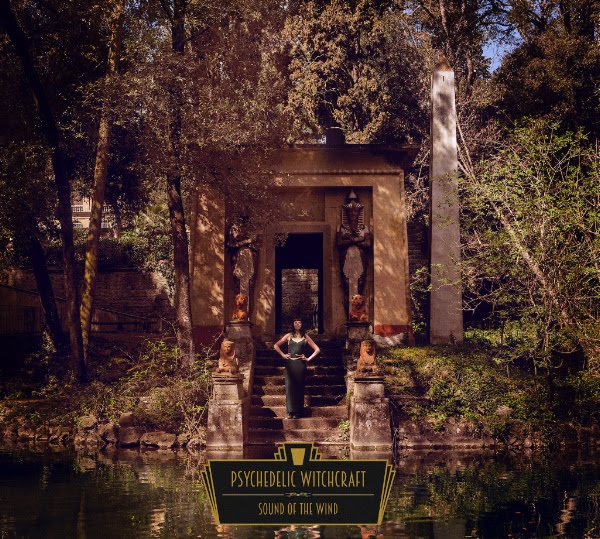