After much teasing and titillation, Puscifer — the experimental music-and-performance-art collective spearheaded by Tool and A Perfect Circle frontman Maynard James Keenan — has finally announced its fourth full-length, Existential Reckoning, due out October 30th via Alchemy Recordings/Puscifer Entertainment/BMG. 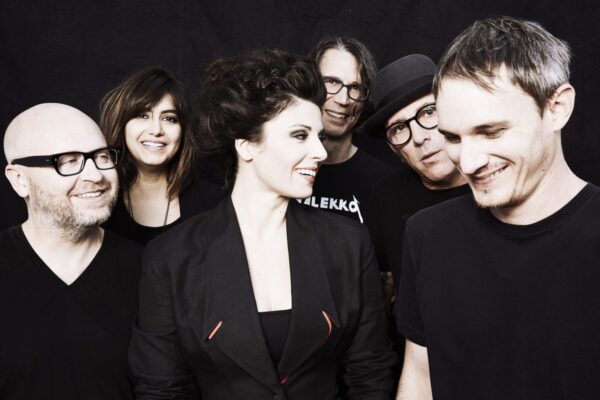 The 12-track LP includes the singles “Apocalyptical” and the newly released “The Underwhelming,” a subtly bluesy number that rides a swaggering beat and Keenan’s sonorous vocals — stream it below:

Existential Reckoning is available for pre-order now in an array of collectable editions. Get yours before they’re gone via this link.

Puscifer currently revolves around the core trio of Keenan, singer Carina Round, and guitarist and co-producer Mat Mitchell. According to Keenan, the new album draws on “past influences for Mat and Carina and I.” “Devo, Kraftwerk — it’s all there,” he told us in May. “B-52s, the old Talking Heads sensibilities — those are all written into our DNA at this point.” 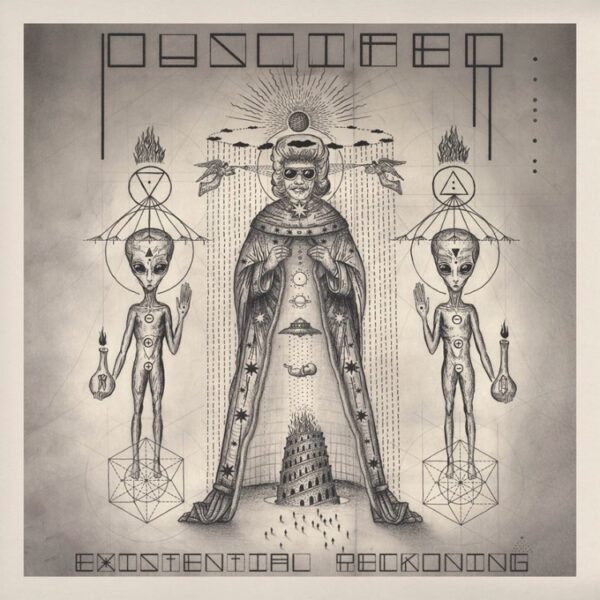