Rock icons QUEENSRŸCHE have just released their first track ‘Man the Machine’ off of their forthcoming LP “The Verdict”. Get a first listen right here! 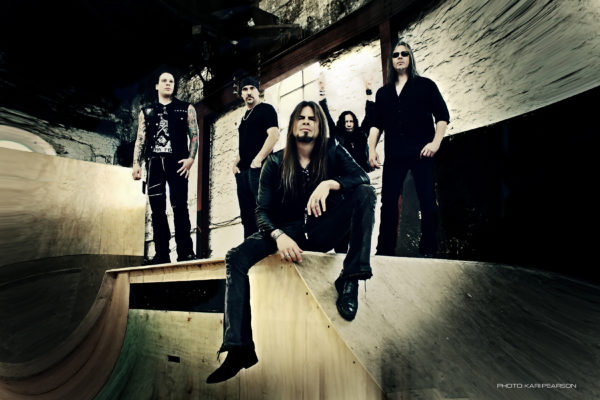 ‘Man The Machine’ is the first track to be released off of the band’s newest full-length album, which is available for pre-order  HERE.

“We are excited to reveal the first full song ‘Man the Machine’ from our upcoming album, The Verdict. This is just a small taste of what is to come, and we look forward to unveiling more tracks and videos as we approach the official album release date of 01 March 2019 via Century Media”, states QUEENSRŸCHE vocalist Todd La Torre about the new single and album. “For exclusive footage, sneak peek audio teasers, exclusive merchandise and album preorder packages, we invite you to join our official Pledge Music Campaign here.

Listen to the song below;

“The Verdict” was produced, mixed, and mastered by Zeuss (Rob Zombie, Iced Earth, Hatebreed) at Uberbeatz in Lynwood, WA, Planet-Z in Wilbraham, MA and Watershed Studio in Seattle, WA.

“The Verdict” follows the bands most recent release, “Condition Hüman“, received rave reviews from outlets such as Loudwire, KNAC, About.com, and more. The 2015 release debuted on Billboard’s Top Rock Albums chart at #5 with over 14,000 units sold first week and 100,000 albums sold globally to date. 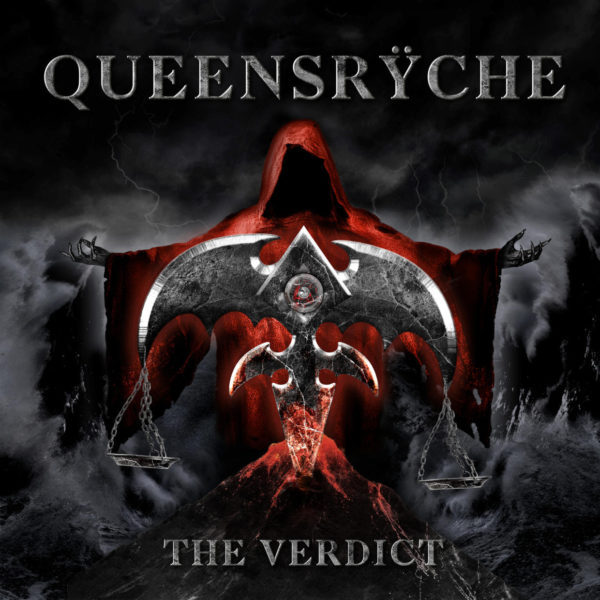