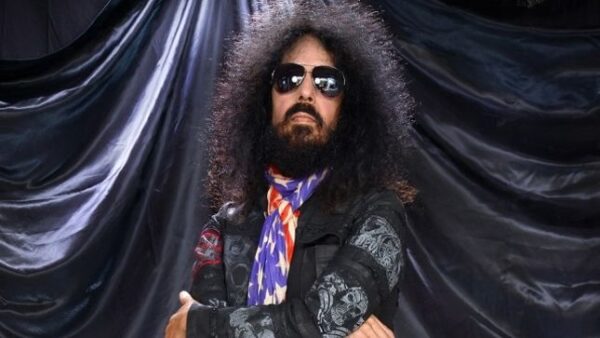 It is with great sadness that we share the news of Frankie Banali’s passing.

Metal Health became the first heavy-metal record to top the Billboard 200, knocking the Police’s Synchronicity off the charts; it sold more than 6 million copies. Their 1984 follow-up, Condition Critical, was also a big hit, making it to Number 15 on the Billboard 200 and selling more than 1 million copies on the strength of “Mama Weer All Crazee Now.”

Banali had been battling Stage 4 pancreatic cancer; he was first diagnosed in April 2019 and had since undergone more than 20 rounds of chemotherapy.

A tragic loss for the Hard Rock & Metal community. 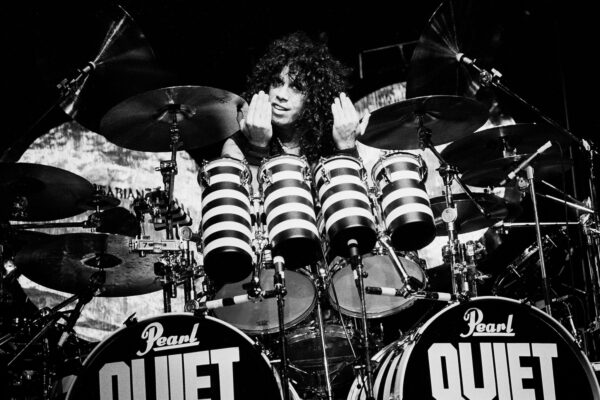