If you woke up this morning to the news that Every Time I Die have come to a very sudden end, then let us walk you through what went down over the last few months… 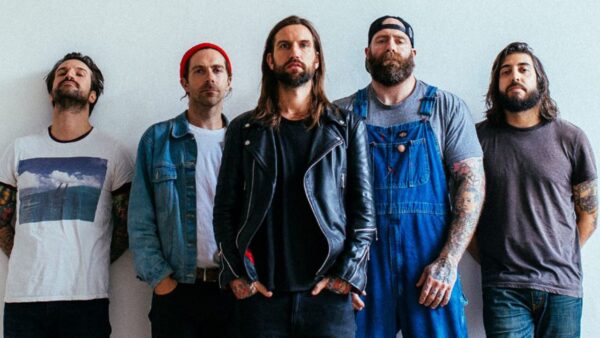 The acclaimed Metalcore crew wound up their 24-year tenure among a hail of dirty laundry and bad vibes, dividing band members from frontman, Keith Buckley. All official ETID official social media accounts have been taken down.

A little month after singer Keith Buckley said he was taking time from the band due to mental health issues,  and that he felt “ostracised” from the group, Every Time I Die announced today [January 18th] that they are no more.

Having formed in 1998, the  Buffalo, NY natives recently put out their 9th studio album, ‘Radical’, last October via Epitaph Records to rave reviews from the global Metal press.

Things started to look a little suspect with regards to inner band relationships following Buckley announcing his hiatus, resulting in the remaining band members finishing up their 2021 tour without him. 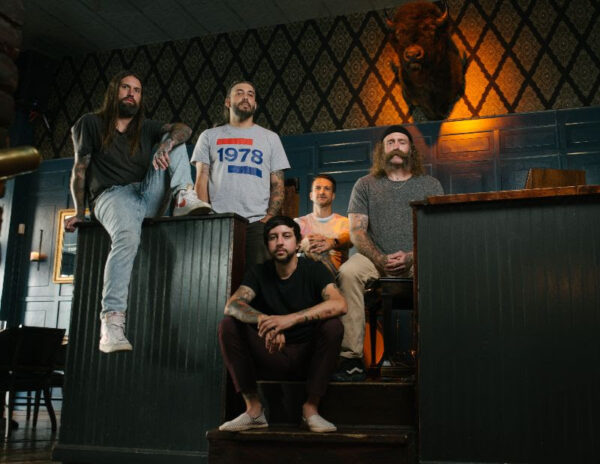 In a statement posted on his social media on Monday afternoon, guitarist Jordan Buckley explained the reason for Every Time I Die’s split.:

“Andy, Jordan, Steve, and Goose’s last show with Every Time I Die was on Dec 11, 2021,” he began. “While we hoped to come to an agreed-upon legal statement that outlined the truth, we were informed today of something planned to be released not mutually agreed upon that consists of inaccuracies and controls a narrative to benefit one.”

Continuing, he said the four members hadn’t spoken with Keith. He blamed it on being “impossible for direct communication with him” and that they’ve been “cut off to any and all communication” to him.

Buckley went on to rule out that band continuing in its current form with the Every Time I Die name without Keith.

“Every Time I Die was these 5 members, and we were never budging or accepting any changes,” he continued. “Simply, there is zero truth about the band continuing on with a new singer. Lastly, we wouldn’t be where we are today without every single person that’s backed the band in any & all ways. While we’re extremely disappointed in how this was played out online in front of you, your support and the memories we have because of you all will always be cherished.”

Keith Buckley has since responded by sharing a letter sent to him by law firm Savur Law [see below], dated December 20, 2021, saying that it had been retained by the rest of the band “for legal representation in connection with a separation agreement” between them and Buckley.

The letter asks for Buckley to contact the law firm by December 27 to discuss “the business terms of an amicable separation between the parties“. It also orders Buckley to “immediately cease and desist from making any statements… that defame, disparage or in any way criticize the professional name, prestige, image, reputation, practices, or conduct” of the band.

It also requests Buckley “immediately cease and desist all usage of the Band name, logo, or other intellectual property until there is a formal signed separation agreement between the parties.”

Check out a copy of the letter below, which was posted by Keith on his personal Twitter in the early hours of this morning [GMT].

Every Time I Die formed in 1998, and released a total of nine studio albums with ‘Radical‘, being their most recent. If you wish to pick up a copy of ‘Radical’ please visit this link or ask your local record store to order on your behalf. 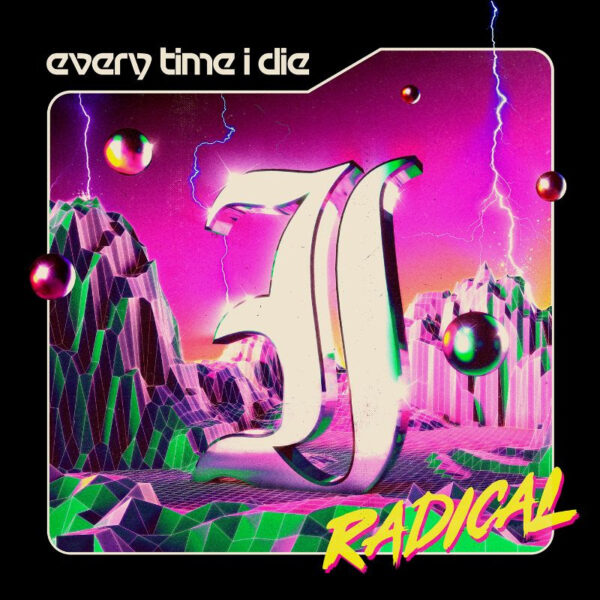